Jennifer Aniston devastated by the loss of her father: she publishes a poignant snapshot on Instagram

Jennifer Aniston has lost the first man in her life. This Monday, November 14, the actress announced the death of her father, John Anniston, at the age of 89. “My dear daddy… John Anthony Aniston,” the actress captioned several photos of her with the actor. In the rest of her message, she paid a moving tribute to the one who counted so much in her life and in her career. “You were one of the most beautiful human beings I have ever known. I am so grateful that you soared to the heavens in peace – and pain free. And 11/11 no less! You always had perfect timing, wrote Jennifer Aniston. This number will always hold an even greater meaning to me now. I will love you until the end of time.⁣”

John Aniston was born in 1933 in Crete, Greece. Along with his parents and siblings, he then moved to Chester, Pennsylvania where he began working in the family restaurant. A Pennsylvania State University theater graduate, John Aniston served in the United States Navy as an intelligence officer. It was not until the 1960s that he began to turn to an acting career, notably in the show Mission: Impossible, the precursor to the film franchise of the same title, in 1969, the year of the birth of her daughter. Beginning in 1985, he appeared frequently on Days of Our Lives, a long-running soap opera set in a fictional Midwestern town.

John Aniston: a dad very proud of his daughter with “natural talent”

In this hit series, he played the role of Victor Kiriakis, a Greek character. During his career, Jennifer Aniston’s father has appeared in several Broadway movies and shows over the years, as well as TV series such as Mad Men, Gilmore Girls and The West Wing. But the actor was best known for his work in Days of Our Lives, a series for which he won a lifetime achievement award at the Daytime Emmy Awards in 2022. And John Aniston has always been his biggest fan. daughter. In 1990, four years before the debut of Friends, the actor told E! News that Jennifer Aniston’s early success in Hollywood was “more than deserved.”

“Jennifer is a natural talent, proudly assured John Aniston. There are certain things that you can learn in this profession, and there are certain things that you cannot learn. The comic instinct that she has to be infallible. That’s his greatest asset.” In 2019, he jokingly recounted that his daughter once called his agent without his permission in an attempt to ask about a movie audition, long before she was known. “That’s when I knew she wanted to be in show business, he joked. But I knew it from the beginning, when she started auditioning for roles, because she always had positive responses. Always. And I said, ‘Well, it’s only a matter of time’.” He was not mistaken. 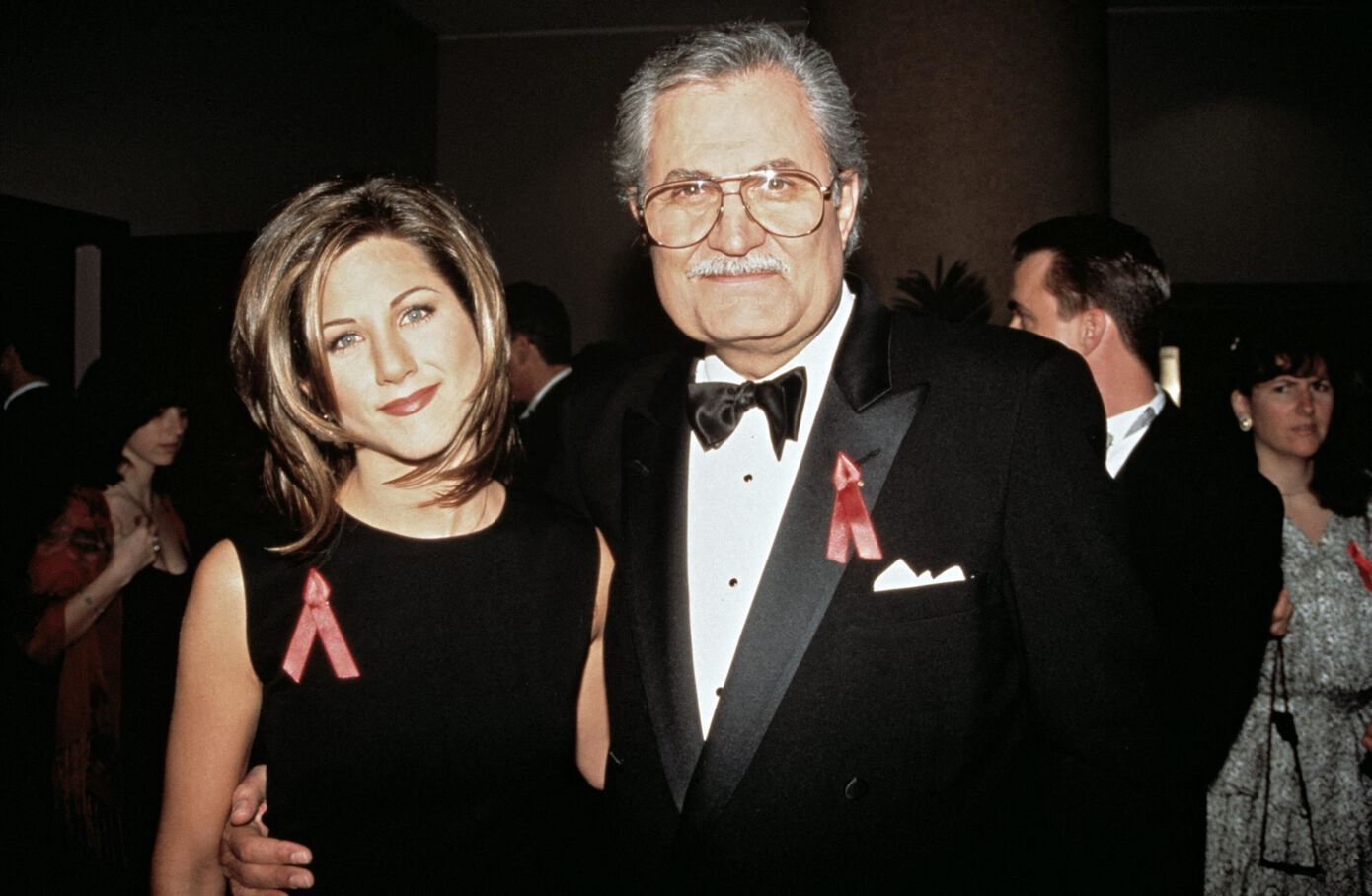