Jean-Paul Leconte case: “I took the young woman out…”, the terrifying story of the Somme killer

In 2002, the Somme was the scene of two despicable murders. Elodie Kulik, a 24-year-old banker, was murdered on the night of January 10 to 11 near Péronne. On July 10, the body of Patricia Leclerc was found at the end of a local road. The then 19-year-old had been assaulted and killed two days earlier as she was cycling home around 11 p.m. from work at McDonald’s in Albert. The police found her with her pants pulled at the bottom of her legs, but the autopsy could not determine whether the young girl had been raped. On August 21, Christelle Dubuisson, 18, had her throat slit in Villers-Bretonneux, between Amiens and Albert. On the clothes of Patricia Leclerc, the police managed to isolate a DNA. It was that of Jean-Paul Leconte, then 36 years old.

Jean-Paul Leconte had already been sentenced by the courts for rape and sexual assault, for intentional assault and battery and armed robbery. Unemployed and single, he was imprisoned for ten years before being released. Arrested in November 2002, Jean-Paul Leconte was charged with the rape and murder of these two young women but not of Elodie Kulik, since he was in prison when she was killed. On January 31, 2005, Jean-Paul Leconte was tried before the Somme Assize Court for the murder of Patricia Leclercq and was then sentenced on February 5, 2005, to life imprisonment with a 22-year security sentence. , for murder and attempted rape. If he has always denied having killed the young woman, he admitted his crime in 2007.

“I panicked, imagining a new incarceration”

During the appeal trial in Beauvais, Jean-Paul Leconte confessed part of the facts concerning Patricia Leclerc. “That evening, I had bought beers and tequila, he told the court. I went to various local parties, then I decided to drive home, to Meaultes. Around 11 p.m., I noticed a young woman on a bicycle. I overtook her, then I stopped further near a stele.” He said he blocked his bike and knocked it to the ground. “I don’t know what came over me, I carried it and put it in the front of the car. I threw the bike in the roadside and started to see if it was possible to touch,” he added.

“I took advantage of it a little. I lifted his sweater, caressed his chest, unbuttoned his pants… I masturbated,” admitted Jean-Paul Leconte in court. And to describe how he had acted. “I panicked, imagining a new incarceration. I took the young woman outside and grabbed her neck with both hands, squeezing hard. I strangled her,” he said during his appeal trial. In November 2009, Jean-Paul Leconte was tried for the murder of Christelle Dubuisson. As for that of Patricia Leclercq, he was sentenced to life imprisonment, without a security sentence. 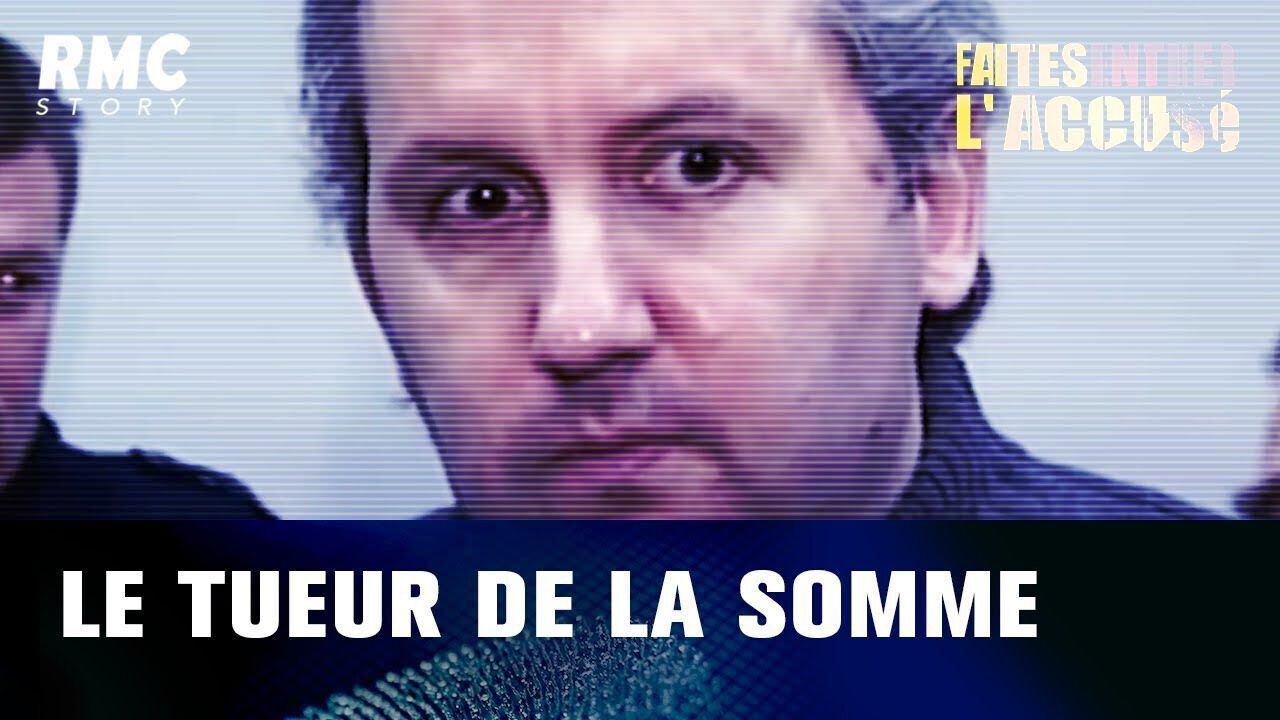