Jean-Marc Morandini trial: “Afterwards, things really got out of hand…” These disturbing facts that he is accused of

Totally a fan of the host who was “extremely publicized and popular” during the facts, the 15-year-old boy explained that he ended up “going into his game and answering his questions”. In other messages, Jean-Marc Morandini would have asked him if he had a hard-on. Romuald would have answered in the affirmative. “Hummm”, would then have sent Jean-Marc Morandini. In other messages, the facilitator would have even told the scenario that he had imagined for both of them. “You got down on your knees… You opened my belt. You lowered the pants. You said: I love…”

In front of the investigators, Jean-Marc Morandini did not deny these messages but assured that he thought that Romuald was 18 years old. “On Twitter and on Facebook, I talk to a lot of people, I would say 200 people regularly. The people I received on my set came to tell their sex story. My basic audience likes it. So it happens in our conversations. , it’s not a taboo,” he said at the time. He then claimed to have immediately stopped talking about sex as soon as Romuald told him his age. Only, Romuad ensured that his age was indicated on his Twitter profile.

Today, almost ten years after the events, Romuald would be a destroyed man. He would not be able to recover from the exchanges he was able to have with the famous animator. “He is ashamed of having played this game, of having been under the influence of this famous man who dangled things for him”, declared Armelle Le Bigot-Macaux, the president of the Agir association. Against Child Prostitution (ACPE), which is a civil party to the trial. Today, she wants Jean-Marc Morandini to recognize the facts and be condemned. “We are talking about sexual violence on a young homosexual boy, it is even more hidden, it is a double taboo. It is appalling for him to go and appear in front of a court”, she continued.

Jean-Marc Morandini remains presumed innocent of the charges against him. 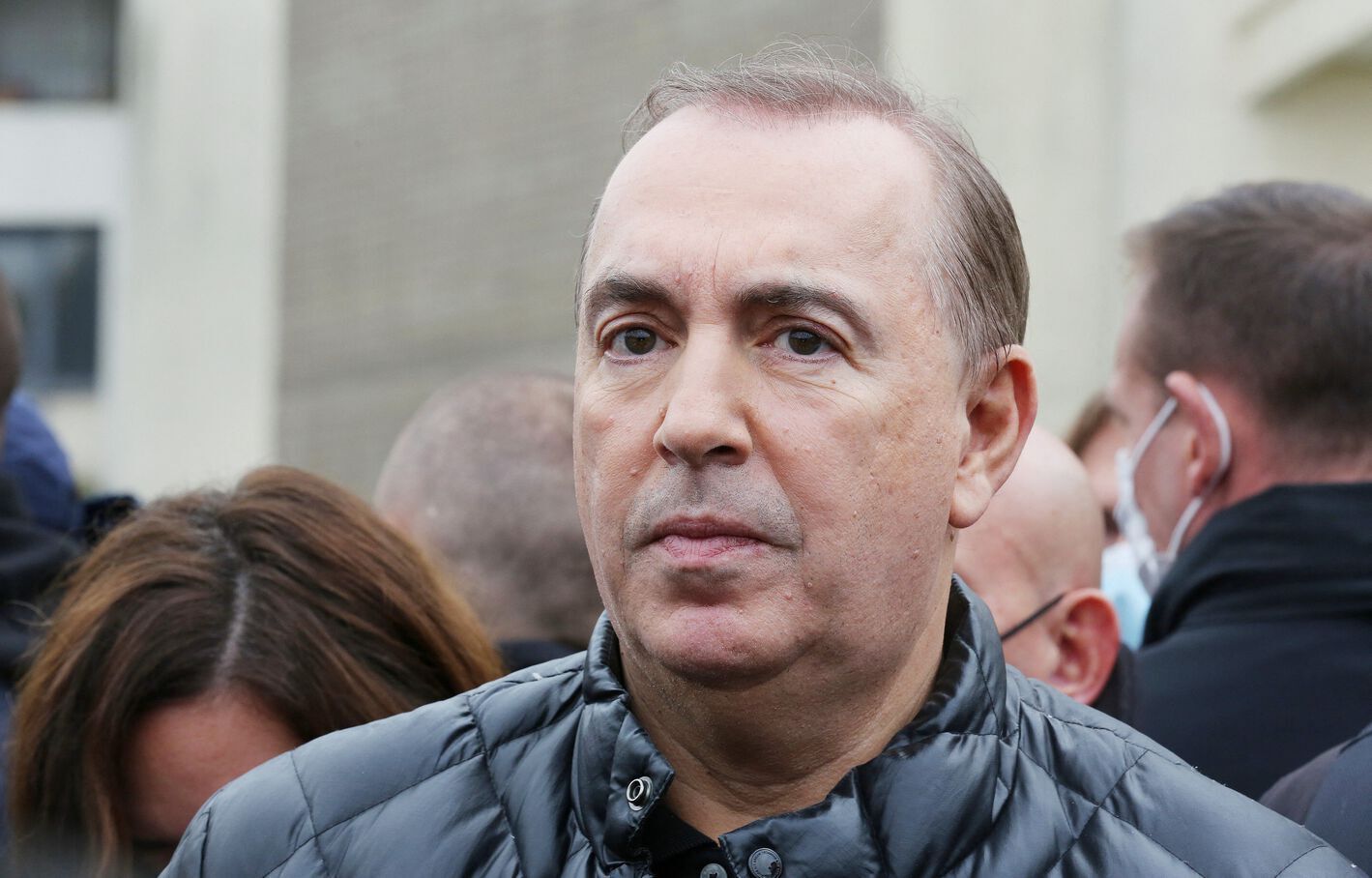