Jay Leno, the former presenter of the Tonight Show was the victim of a serious accident on Sunday, November 13. That day, he was scheduled to attend a Forum 2022 financial conference in Las Vegas before the organization indicated that he ultimately could not attend. Indeed, The Financial Brand had stated: “His family have not been able to provide us with many details, but there has been a very serious medical emergency which prevents Jay from travelling”.

Shortly after the news, Aimee Bennett, spokeswoman for the Grossman Burn Center in Los Angeles, reported that Jay Leno had been rushed to the burn center. She then clarified that the comedian had suffered “serious burns” to the face, but that he was in “stable condition”.

Jay Leno badly burned in the face in his garage

According to information relayed by several American media including TMZ, Jay Leno was seriously burned while he was in his garage. The incident is said to have happened while the man, who is an avid car collector, was repairing a clogged fuel line on a 1907 steam car. “He says there was a fuel leak and the “gasoline was sprayed on his face and hands. Almost simultaneously, a spark ignited an explosion, setting the comedian on fire,” the media said.

According to a relative of the 72-year-old man, the left side of his face was burned, but neither his eyes nor his ears were affected. In a statement provided to Deadline, Jay Leno explained, “I had severe burns from a gasoline fire. I’m fine. I just need a week or two to get back on my feet.” . More fear than harm for the comedian who therefore escaped the worst.

In 2014, Jay Leno announced that he was leaving The Tonight Show, after 22 years of presenting the talk show. If he had been replaced by comedian Jimmy Fallon and his show The Jay Leno Show had not met with success, he then decided to launch Jay Leno’s Garage on CNBC.

Indeed, as a car collector, the American who would own more than 180 had decided to launch a program devoted to his passion. While the seventh-season finale aired on October 26, Jay Leno is also hosting the return of the You Bet Your Life game show. It has already been confirmed that the comedian’s accident would not affect the broadcast of the second season, the filming of which has already been completed. Fans of the presenter will therefore be able to find him quickly on television, and now hope that he will be able to recover from his burns. 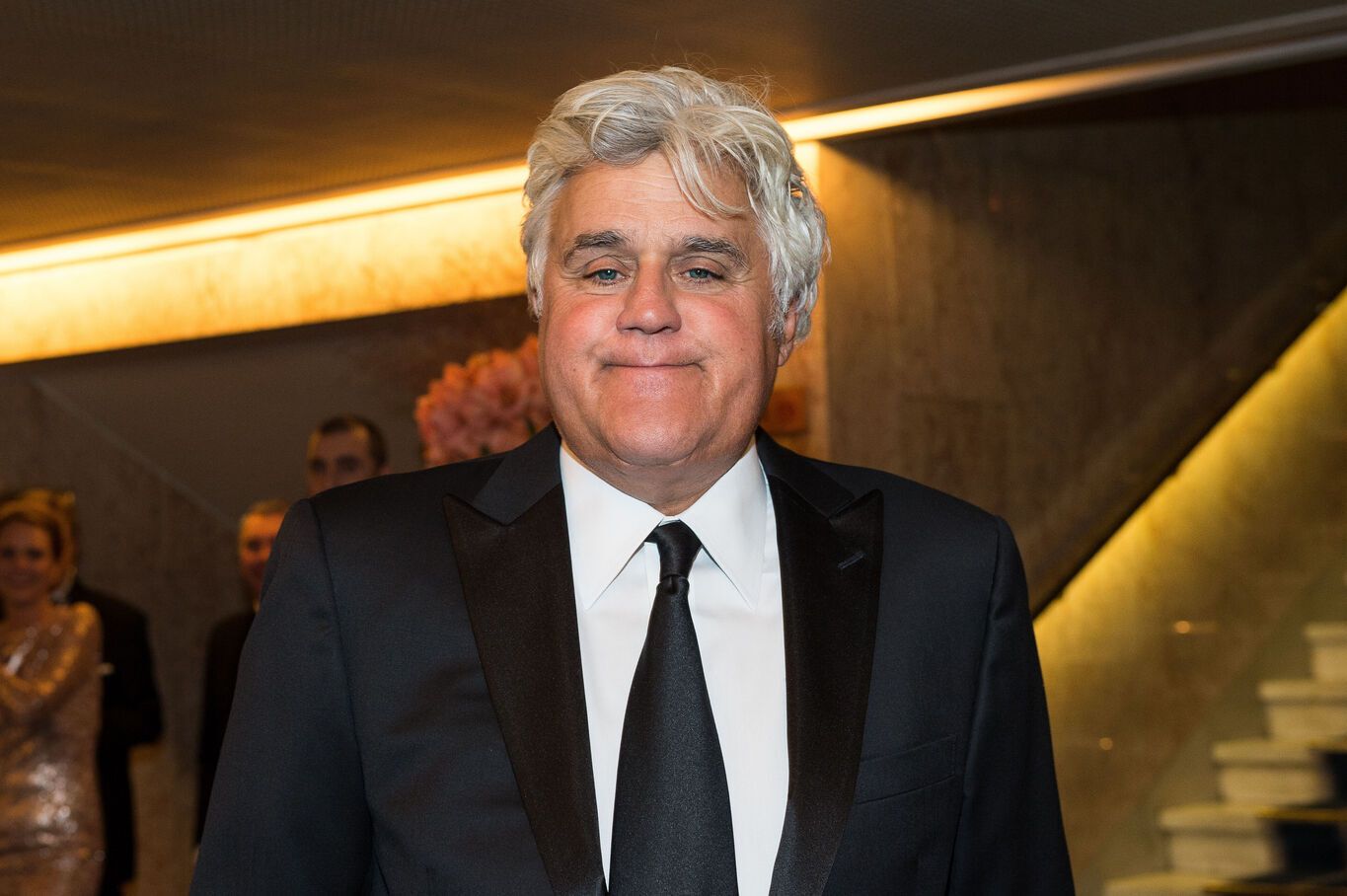