Jay Leno disfigured: a first photo of the host revealed after his serious burns

Urgently hospitalized on Sunday November 13, Jay Leno seems to be doing much better. Indeed, the host of Jay Leno’s Garage had suffered serious burns following a fire in his garage. While repairing his 1907 steam car, a spark ignited an explosion and the 72-year-old caught fire.

According to TMZ, Jay Leno, who had suffered serious burns to his face and hands, had his friend Dave who was “right there” during the fire and immediately “jumped on him, quickly smothering the flames”. Once out of danger, he reassured his fans by explaining that he would “just need a week or two to get back on his feet”.

During his week in hospital, the former Tonight Show presenter received several skin grafts to help treat extensive burns. “He had skin grafts that are not his own, that is to say the skin that we have in our skin bank. This is what we do initially at first” explained his doctor , Peter Grossman at Inside Edition.

Indeed, the media had gone to the Grossman Burn Center to film Jay Leno undergoing treatment in a hyperbaric chamber. The opportunity to give reassuring news from the comedian who had been seen standing and walking around, making jokes or even giving cookies to children hospitalized in the burn center. “I am pleased with Jay’s progress and I am hopeful that he will make a full recovery,” his doctor said.

The presenter photographed for the first time since his accident

Monday, November 21 and after ten days of hospitalization in the burns center, Jay Leno was able to leave the hospital to return home. “Comedian Jay Leno was released from the Grossman Burn Center today,” it said in a statement. For the occasion, he was photographed alongside hospital staff. In the photo, shared by the New York Post, the septuagenarian appeared smiling, dressed in his denim outfit and despite the burn marks present on his face, chest and hands.

In a statement, a spokesperson for the presenter said: “Jay would like to let everyone know how grateful he is for the care he received and very much appreciates all the well wishes. He can’t wait to spend Thanksgiving with family and friends and wish everyone a wonderful holiday.” Reassuring news about the man who must now rest and continue to receive follow-up care to hope for a full recovery. 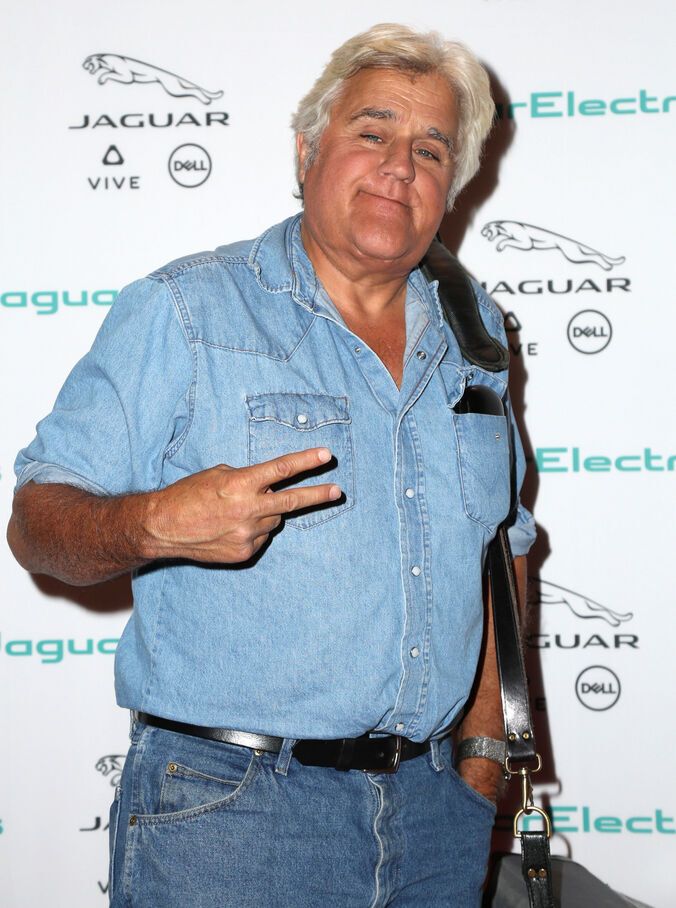