Jane Fonda sick with cancer: she reveals that she is condemned and says she is “ready to go”

Last September, Jane Fonda’s life took a new turn. The 84-year-old actress has revealed that she has cancer. “I was diagnosed with non-Hodgkin’s lymphoma (a cancer of the lymphatic system, editor’s note) and I started chemo treatments,” she first explained on her Instagram account. Despite this diagnosis, she had wanted to remain positive since she had specified that this cancer could be treated. “It is completely curable. 80% of people survive, so I feel very lucky”, she continued before adding: “I am also lucky to have health insurance and to have access to best doctors and treatments”. A few days ago, it was during an interview with Entertainment Tonight that she confided. Jane Fonda has, this time, been much less positive than previously. “I’m not afraid to die. I’m ready, I had a great life,” she said. “Not that I want to leave, but I’m aware that it will be sooner rather than later,” she said afterwards, aware that he “didn’t have much time left to live.” Even if this situation is very complicated, the actress keeps her spirits up and she is about to celebrate her 85th birthday, surrounded by her loved ones. “My family will be there. My daughter and my grandchildren will be from Vermont and my son and his wife and child, who live in Los Angeles, and some friends will come, and we will have a quiet time,” she said. concluded, delighted to spend this time with the family.

Jane Fonda has a string of health concerns. In 2010, she had been operated on for a malignant breast tumor. Eight years later, she appeared with a bandage on her lower lip at a press conference for the Grace and Frankie series. Faced with the concern of her fans, she had clarified: “I just want to explain to you what this bandage is. The cancer was removed from my mouth”, she had revealed before adding: “I thought be healed in time before we meet you, but that’s okay”. Affirming that she does not have “the habit of spreading me out like this”, the actress had indicated that it was important for her to explain it. Today, Jane Fonda is battling her cancer and she has no intention of giving up. “I have to do chemo for six months”, she had declared before adding, happy: “I support the treatments quite well”. Very committed, she wanted to remind people of the importance of acting in favor of the planet. “Believe me, I won’t let any of this interfere with my climate activism,” she said before clarifying: “Cancer is a teacher and I am attentive to the lessons it has in store for me. And cancer, with my age – almost 85 – definitely teaches the importance of adapting to new realities”. A fight that she leads on a daily basis.

Jane Fonda: what shocking revelation had she made?

Jane Fonda is very private, but she sometimes confides in her. In 2019, she had mentioned, for the first time, the rape of which she had been the victim when she was a child. “I was raped, I was sexually abused as a child,” she first told The Edit. “I was fired because I didn’t want to sleep with my boss and I always believed it was my fault that I didn’t do or say the right thing,” she continued. , upset. A very important testimony for her since she wanted to change things. “I know young girls who have been raped and who didn’t even know it was rape. They think, ‘It must be because I didn’t say ‘no’ properly,” she said. concluded. 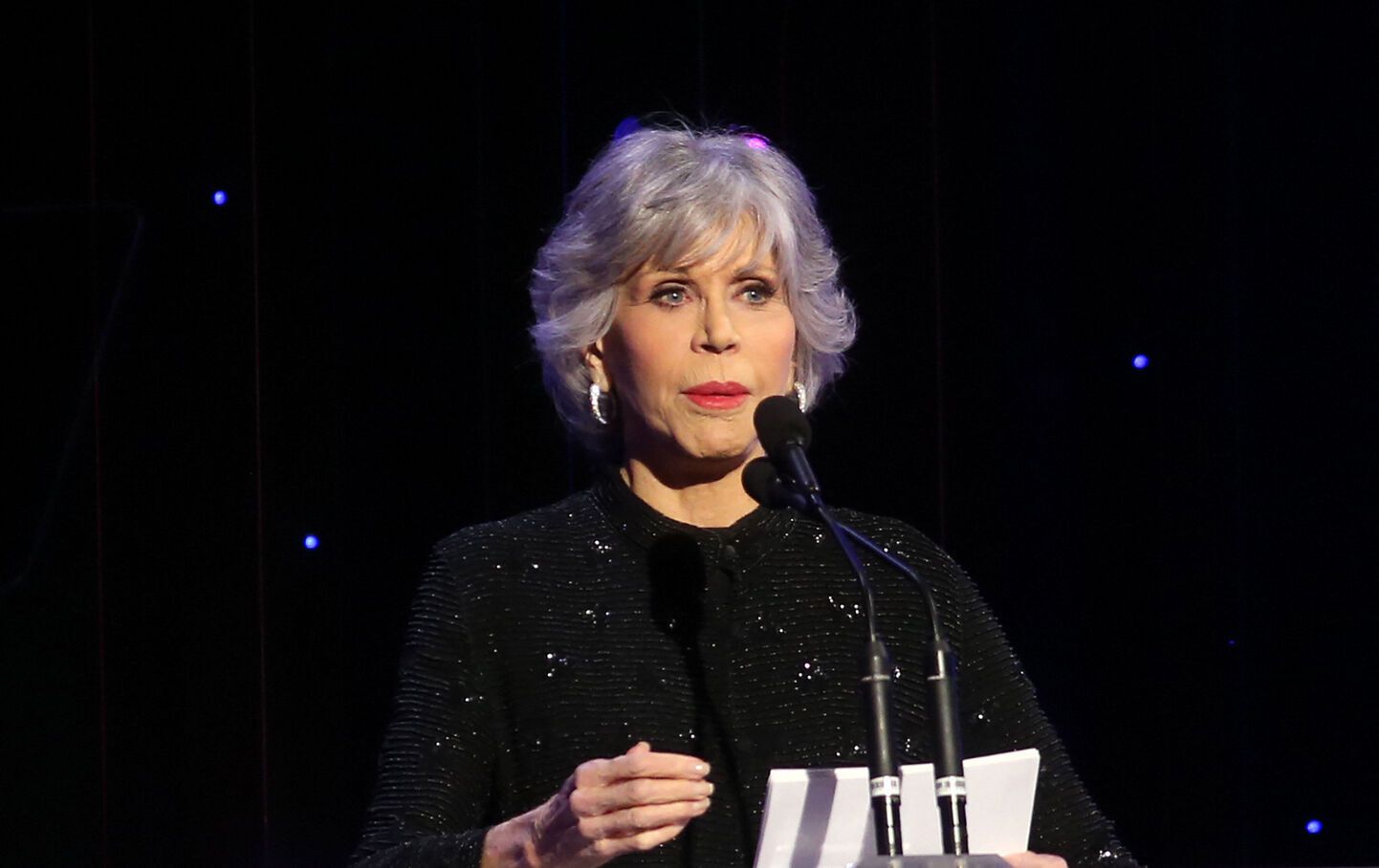