Jackie Kennedy: what did her daughter Arabella and her son Patrick die of?

We all have in mind the images of Jackie Kennedy climbing into the presidential limo after seeing her husband, President John Fitzgerald Kennedy, fall dead on her lap, but this tragic event is far from being the only tragedy of her life. life. Shortly before the assassination of the President of the United States, the emblematic First Lady went through the worst ordeal a mother can face: the loss of two of her children. Born in 1956 and 1953 respectively, Arabella and Patrick Kennedy had very short lives. But how did they die?

On August 23, 1956, when she was only 27 years old, Jackie Kennedy gave birth to little Arabella Kennedy. Unfortunately, the little girl was stillborn, which plunged her parents into terrible distress. A separate time, the couple nevertheless manages to rebuild and start a family. But after the happy births of Caroline Bouvier Kennedy in 1957 and John Fitzgerald Kennedy, Jr. in 1960, the drama repeated itself. On August 7, 1963, Jackie Kennedy gave birth to Patrick Kennedy. In respiratory distress, the little boy was transferred to Boston hospital and placed in an incubator. Unfortunately, the efforts of the doctors were not enough to save him and little Patrick died on August 9, 1963, two days after his birth.

“Jackie, bedridden, will not attend the funeral”

This event will forever break the American First Lady: “Jackie, nailed to her bed, will not attend the funeral”, writes Stéphanie des Horts in the book Jackie and Lee, published by Albin Michel in 2020. “She does not will not see her husband collapse on the tiny white coffin. Nor Bobby somehow comfort his sobbing brother, she continues. She sinks into a terrible depression, no one can do anything for her. ” The coup de grace will be given on November 22, 1963, when an individual murders her husband before the eyes of the whole world in Dallas, Texas.

Jackie Kennedy, who died in 1994 of cancer of the lymphatic system, rests today in Arlington National Cemetery alongside Arabella and Patrick, as well as her first husband, John Fitzgerald Kennedy. 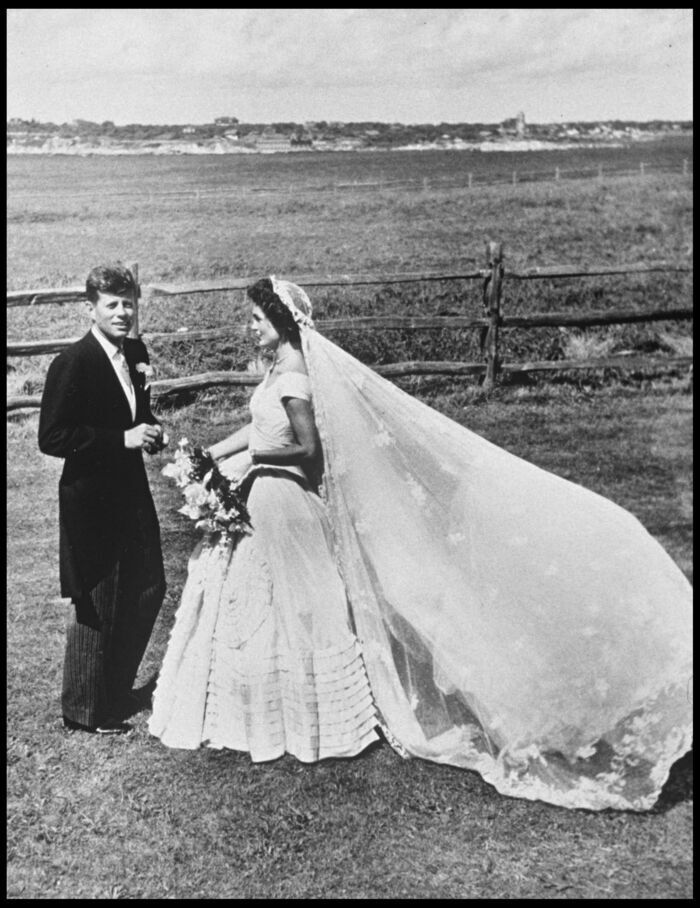