“It’s crazy to say that…”: this astonishing behavior of Kate Middleton when she was William’s girlfriend

Kate and William met in 2001 at the University of St Andrews.
The couple announce their engagement 6 years later and get married 10 years later.
A relative of the royal family tells how Kate Middleton, Princess of Wales, was before her marriage.

Prince William’s wife, Kate Middleton, often makes headlines for good things. Prince William and Kate Middleton got married on April 29, 2011, recalls ELLE magazine. The fairy tale of Kate and William, both 40, begins in 2001, when they met at the University of St Andrews. Six years later, the couple announced their engagement. According to ELLE, Kate Middleton, Princess of Wales, is appreciated by both the public and the members of the royal family. Grant Harrold, a former butler to King Charles III of England, 73, tells how special the mum of Prince George, Princess Charlotte and Prince Louis was.

A post shared by The Prince and Princess of Wales (@princeandprincessofwales)

Grant Harrold, 44, told the Mirror on October 17, 2022: “She was not like other members of the royal family”. According to Grant Harrold, Kate Middleton, Princess of Wales, would not have won the heart of Prince William or those of royalty alone. The mother of George, Charlotte and Louis is also said to have won the hearts of Buckingham Palace staff, reports ELLE. Kate Middleton “was not like the others”, because she “joked and discussed with the staff”, according to the revelations of this close friend of the royal family.

Kate Middleton and Prince William: The Prince and Princess of Wales are an ordinary couple

“What I loved was that when Kate was Prince William’s girlfriend and not yet a member of the family, she stayed with me and the rest of the staff. She was so polite and friendly and funny, she made lots of jokes,” says Grant Harrold. When William and Kate were not yet married, they had everything from the ordinary couple, says the former butler of King Charles III. “They were no different from the others. It’s crazy to say that when you know who they are, but it’s the truth,” he says. 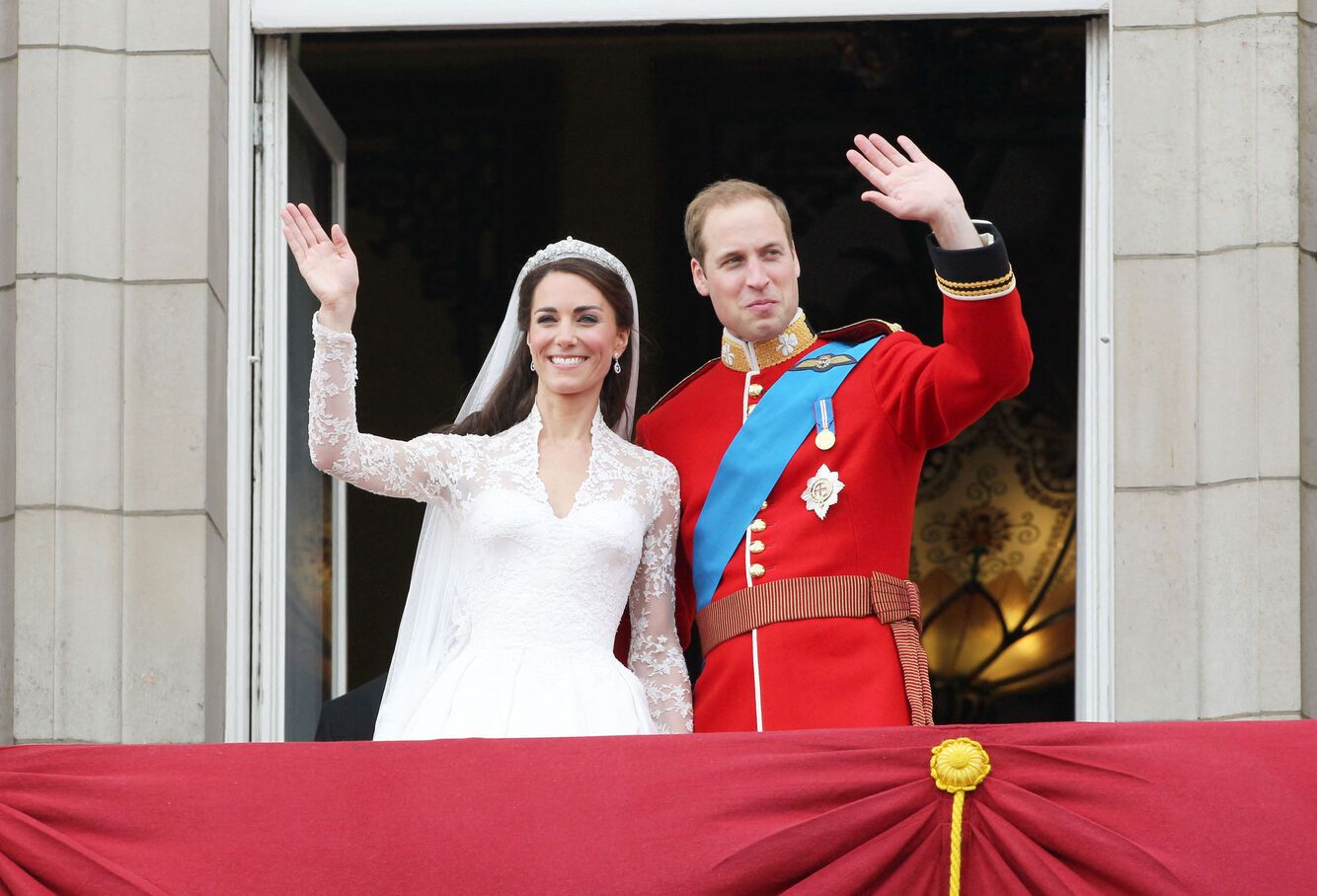