“It was excruciating”: that night when Mathieu (ADP) slept next to his deceased grandmother

Mathieu is a candidate for Love is in the meadow who marked the minds of viewers. The young man met Alexandre, whom he quickly fell in love with. This was reciprocal and both got together in front of the program’s cameras before saying “yes” to each other in June 2021. Guest of the show Chez Jordan this Monday, September 19, Mathieu spoke about his breakup with Alexandre but he also mentioned an anecdote that traumatized him a great deal. “My grandmother means a lot to me,” he first explained before adding that he is very moved. “Grandma Suzon, as we called her and who has always been there for me”, he specifies before indicating: “My mother had me when she was in 4th year of pharma and it is my grandmother who helped a lot in my education. She was the woman of my life”. Upset, Mathieu then specifies that she died in 2011 and that this moment was “excruciating” for him. “We both had a close relationship and what is terrible is that we were in her apartment in Grenoble, we were drinking an aperitif and she died at that time”, he remembered . A traumatic moment for Mathieu who did everything to help him.

Facing Jordan de Luxe, the candidate of Love is in the meadow is very touched. “Word of mouth, cardiac massage, I did everything while waiting for the firefighters,” he said before adding: “It was an excruciating moment to see the person who means a lot to you, leave in front of you. …”. This evening upset Mathieu who then clarified that his grandmother’s body had not been removed the same evening. “They put her in her bed and that’s something I don’t say but I slept next to her waiting for the funeral directors to come and get her the next day,” he said. declared before specifying that it was a way for him to “accompany him until the end”. Mathieu also remembered comments made by his grandmother: “What is funny is that she had told her neighbor that she wanted to die in Grenoble and with me… The bitch, she did”. Jordan de Luxe then asked him if he had been able to “talk to her before she left”, to which the principal concerned replied that he had not. “I didn’t have time … It happened in a few seconds”, he lamented before adding: “But I know that she was very proud of me”.

Mathieu: how does he feel about his breakup with Alexandre?

During this interview, Jordan de Luxe was determined to make his guest cry. After talking about his deceased grandmother, Mathieu mentioned his breakup with Alexandre. This one is very recent and it particularly affected her. “It was a joint decision”, he assures first before adding: “The life I wanted no longer suited him. I am also at fault, as much as him”. Subsequently, Mathieu mentioned “two and a half extraordinary years, really. We did things that few people can do, our trips, our donations…”, he recalled before assuring that his companion had other desires. “But at one point, Alexandre had trouble finding his place. He wanted a quieter, less turbulent life, but I think he wanted to be stable, in a specific, more classic place”, a- he asserted. However, the two men remained very close. “We call each other every day,” concluded Mathieu. 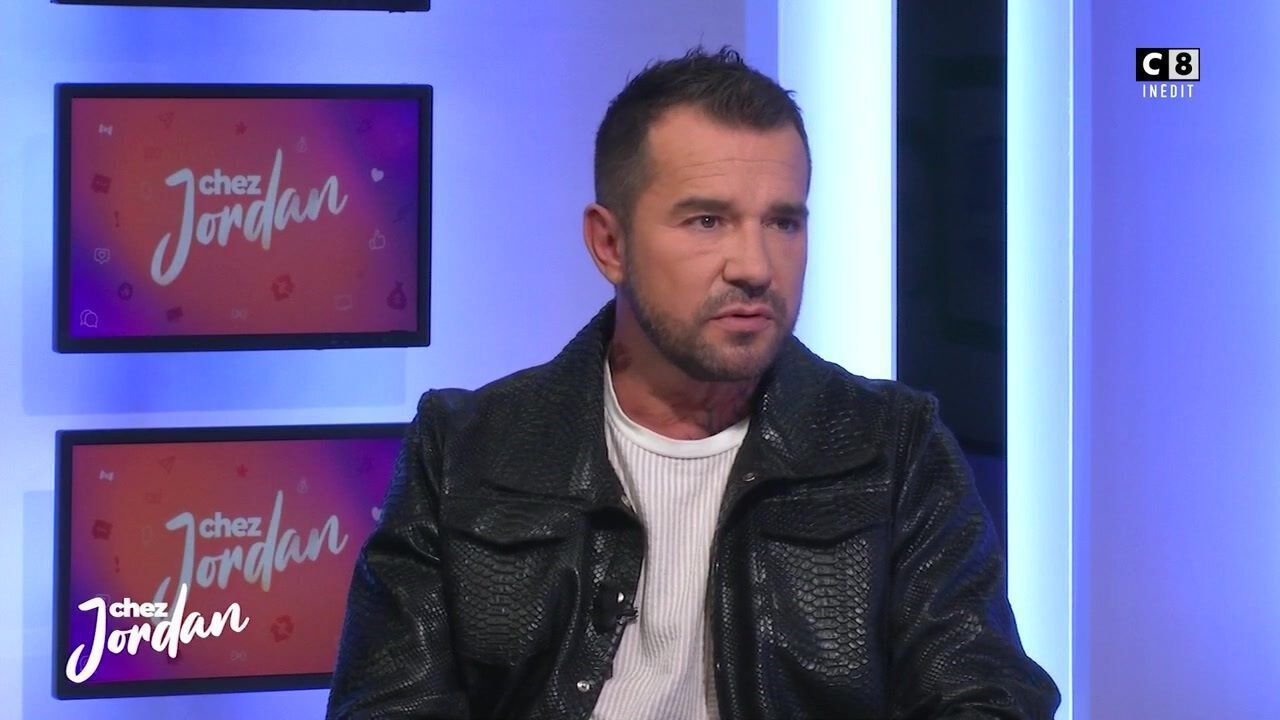