At 75, Isabelle Balkany had to face a long Covid-19, lung cancer and pain caused by three fractured ribs due to an operation. These serious health problems do not prevent the former first deputy mayor of Levallois-Perret from continuing to smoke. “We don’t even know if my cancer was linked to that. But I try to limit it anyway. Before, I was shooting at two and a half packets a day,” she confided last summer in the columns of Parisian. This Tuesday, October 25, the Balkany couple was summoned before the Paris Court of Appeal for the re-examination of the sanctions imposed on them in the context of the money laundering case of aggravated tax fraud. Only the co-founder of the RPR had answered the call in the afternoon. Absent, his wife had asked to have a letter of apology read to the magistrates. In this missive, Isabelle Balkany claims to feel “too weak”, see “out of physical and psychological strength” to appear in court. “The strength to face, not justice, but the media” which “have been unleashed for years” against her.

Isabelle Balkany also accuses the media of having encouraged her to “fall asleep twice very deeply”, referring here to her suicide attempts. Suffering from “dishonor” and “exclusion from social life”, the former elected representative of the Hauts-de-Seine department paints the portrait of a reclusive life at her house in Giverny in the company of her husband, her ” three dogs” and “two cats”, “with no other prospect than that of death”. A retreat from which she only comes out to tackle virulent Internet users. So this Twittos who threw his controversy into her teeth the Cambodian employee of Levallois-Perret whom she nicknamed “grain of rice”. “Glad you asked about him, poor m… that you are. Very disabled, he is slowly passing away from generalized bone cancer. We are by his side, as we always have been. And you , you type on a keyboard”, retorted Isabelle Balkany, who apparently has not lost her verve and her eloquence.

“If she said yes, it was yes. If she said no, we knew that there was no possible negotiation”, testified not long ago in Le Parisien a parent of a student who had attended the endless meetings of ‘Isabelle Balkany at the town hall of Levallois-Perret. The former communications officer for Europe 1 ruled her stronghold with an iron fist, “a tyranny” for some of her employees exhausted by a frantic pace of work. This busy schedule greatly displeased the couple’s children, Alexandre and Vanessa, who resented their mother for abandoning them to invest in local high schools for which she was not responsible. The Balkany juniors ended up venting their resentment on Twitter when Vanessa rebuffed her father after a violent attack addressed to the current mayor of Levallois-Perret, Agnès Pottier-Dumas. Isabelle Balkany had immediately counter-attacked on social networks: “My darling, how happy I am to see that you have waited 43 years to worry about Levallois, you who have always hated this city, claiming that our love for Levalloisians would have prevented him from being attentive enough with you”. The former elected also reproached her daughter for not having paid her the slightest visit when she had been hospitalized at the height of the pandemic. 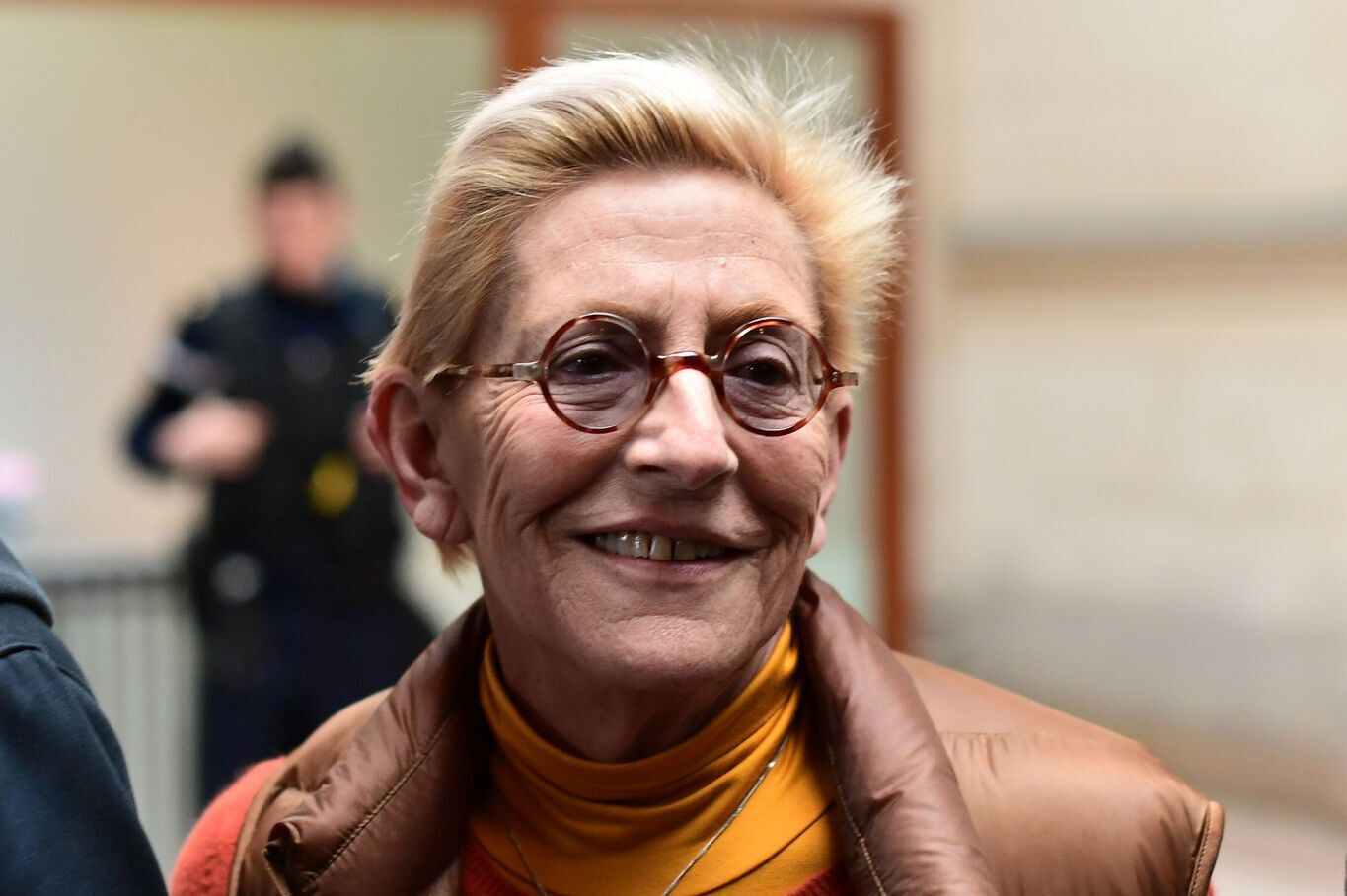