Is Olivier Rousteing in a relationship?

Olivier Rousteing is a fulfilled and happy man. In the columns of Liberation, in September 2022, the artistic director of the prestigious Parisian house, Balmain, had assured that he was not looking for great love. Thus, he assured to be still single. “I’m not really looking to be. I haven’t been in a relationship for about fifteen years… I’m really a loner and I like loneliness,” he said. Thus, even if he does not hide being very close to the top model Cara Delevingne (whom he kisses on the mouth without hesitation), Olivier Rousteing is always a heart to take but does not really seem to want him to be taken, for the moment.

His love affair with Balmain seems to be enough for him. “Balmain and I are a love story, my first love, and it will always remain so, regardless of future decisions and life choices,” he explained. If the stylist is discreet about his private life, he has nevertheless made public his search for his biological parents. He even made a documentary Wonder Boy, devoted to this search.

Olivier Rousteing is looking for his biological parents

“Filming was one of the most difficult experiences of my life, I almost gave up several times… Often people ask me if I feel freer since then. I answer yes and no. Yes, because I had answers. No, because they were extremely difficult to swallow. What struck me the most was a sentence uttered by the person who accompanied me in my research: ‘One can think that your biological mother was not consenting.’ Learning that the man who conceived you may be an abject person is shocking… Not only was she still a child, she was 14, but he is possibly someone she regrets having met. …”, he had confided in the columns of Liberation.

Today, even if he really wanted to meet the woman who gave him life, he has decided to distance himself from his research. “I’m no longer looking for her because if she wanted to meet me, she could: this documentary has been publicized, I’m known and there are enough details [born in Bordeaux in 1985, with roots in Ethiopia, Somalia and Djibouti] to make the connection. But I don’t judge. I have achieved a certain peace,” said Olivier Rousteing.

Olivier Rousteing was in a relationship with Mike Day

In 2019, Olivier Rousteing was happy to appear in the arms of a certain Mike Day. The stylist had unveiled an adorable snapshot of him by the pool, while his darling gives him a tender hug. “We,” he simply captioned the shot. He was also very active on social media. Thus, we could have known that he spent his life between New York and heavenly destinations. However, the relationship between the two men did not last very long. In En Aparté, in June 2022, He had also mentioned his coming out. He was raised by his adoptive parents in Bordeaux. They discovered that he liked men when he was going through a difficult ordeal. He had just realized that his first boyfriend was cheating on him.

Olivier Rousteing then went to his apartment to “break everything”. Furious, the young man in question then called the stylist’s parents, who thus learned of their son’s romantic relationship with another man. “That’s when they found out I was gay. It wasn’t necessarily obvious, I think. They didn’t find it easy. But I think they understood that I was so unhappy at the time of the infidelity and this betrayal that I think they accepted my sexuality and at the time it was really not easy for them. Today it is completely natural and without any concern ” , he explained. 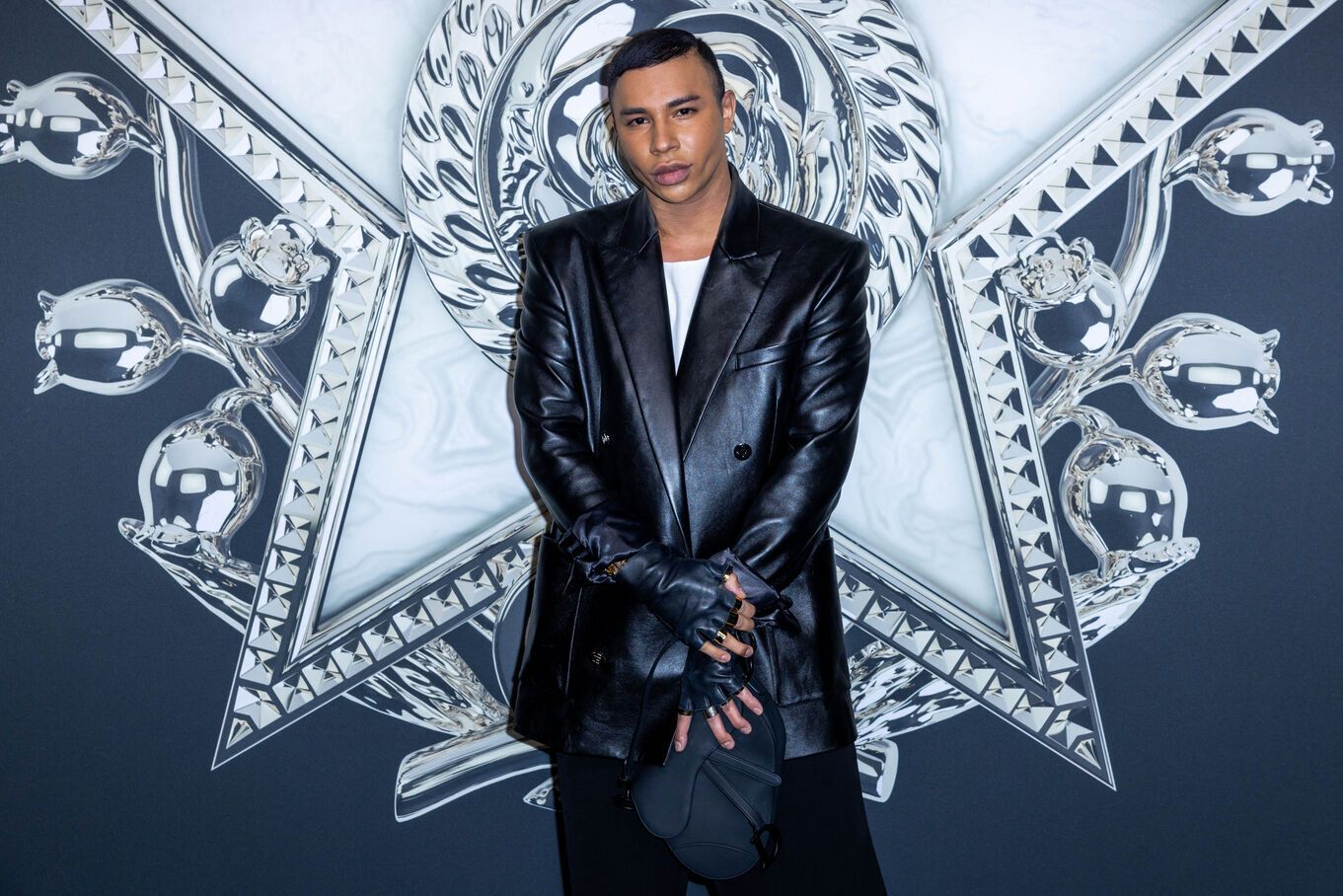