“Ireland belongs to the Irish”: Kate Middleton taken to task during her trip to Belfast

Prince William and Kate Middleton visited Northern Ireland on Thursday, October 6
The Princess of Wales was then taken to task by a resident
The latter notably dropped: “Ireland belongs to the Irish”

Prince William and Kate Middleton flew to Northern Ireland, Belfast, on Thursday October 6, 2022. But while the Princess of Wales is shaking hands with a resident, the latter says to her: “Delighted with you meet but it would be better if it was when you were in your own country. Ireland belongs to the Irish!”, she says to him, while filming the scene. Faced with this attack, Kate Middleton preferred to remain calm, taking this remark as a joke. But this remark shows how more and more Britons are questioning the power of the royal family.

And Northern Ireland is not the only country to reject the Windsors. Indeed, in Wales too, anger is brewing. And for good reason: Charles III insisted on proclaiming his son, Prince William as Prince of Wales. A total inconsistency for some Welsh who blame the King for not having named a native of the country. Thus, the Prince and Princess of Wales do not want to have an investiture ceremony. The princely couple were also confronted with a petition asking the Monarchy to remove the titles of Prince and Princess of Wales from Prince William and Kate Middleton.

A petition against Prince William and Kate Middleton

The petition posted on ‘Change.org’ claims that ‘the title has been borne exclusively by Englishmen as a symbol of dominance over Wales. To this day the English ‘Princes of Wales’ have no real connection with our country”. “This title remains an insult to Wales and a symbol of historical oppression. The title also implies that Wales is still a principality, which undermines the status of Wales as a nation and a country”, always depending on the site. “Furthermore, the title has absolutely no constitutional role for Wales, which is now a devolved country with a national parliament,” it still reads on Change.org.

Charles III already in the sights of the Welsh

It must be said that the history of Wales and the Monarchy was largely tainted in 1282. The creators of the petition also recall that the last Prince of Wales, born in the country, dates back to Llywelyn the Last in 1282. This last had been killed by English soldiers and “his head was then paraded through the streets of London and placed on a spike in the Tower of London”. It will therefore take a lot of patience for Kate Middleton and Prince William to be able to conquer the hearts of the Welsh, just like that of the Irish. 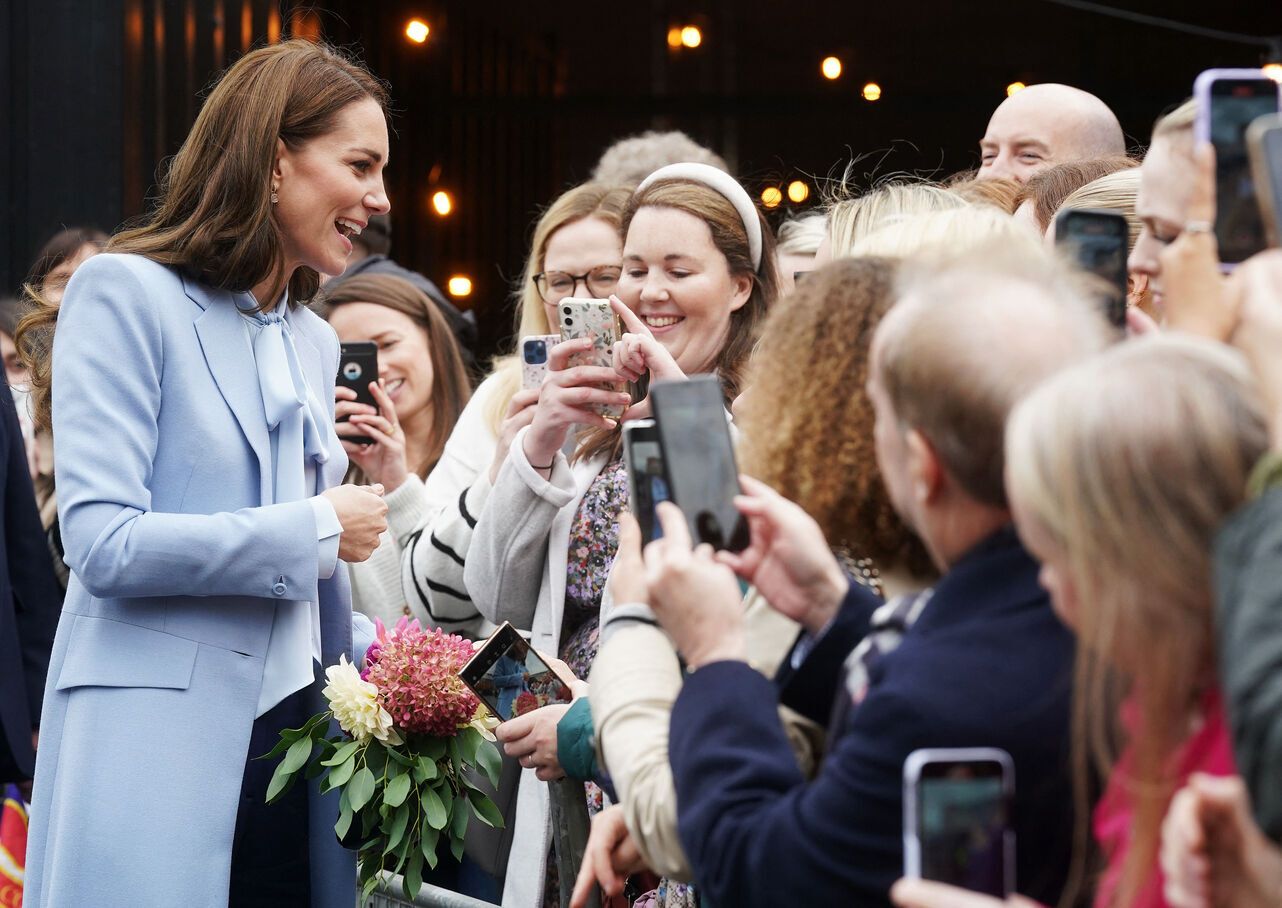