“Incredibly rude”: this little sentence from Prince Harry that did not pass at all

It does not go through. Prince Harry’s behavior with the media has often been pointed out, in particular because the Duke of Sussex does not hesitate to adapt the protocol to a more modern lifestyle and more adapted to his needs. As royal expert Katie Nicholl for example points out in her book The New Royals: Queen Elizabeth’s Legacy and the Future of the Crown, the birth of Harry and Meghan Markle’s first son was special in terms of protocol. Rather than show themselves to photographers and the public right after the birth of Archie Harrison Mountbatten-Windsor, the couple decided to hold a semblance of a press conference two days later by allowing a reporter and a photographer to be present for this happy event. An unusual arrangement for the British press, which has had its own habits with the royal family for decades. Only unlike his family members, Prince Harry decided to put the well-being of his wife and children before protocol.

This is why he has never had a good relationship with the media, even if this animosity dates back to long before the birth of his first child. Indeed his mother Lady Di died on August 31, 1997 in a car accident while she and her companion at the time, Dodi Al-Fayed, were trying to escape the paparazzi. In a book to be published on September 27, royal expert Valentine Low spoke of another incident between journalists and Prince Harry. His new book, entitled Brokers: the hidden power behind the crown, continues the revelations about the royal family and in particular about the trip made by the Duke and Duchess of Sussex in 2018, just a few months after their marriage.

Prince Harry: “Even if you weren’t invited”

At the time, Harry and Meghan toured Australia, New Zealand, Fiji and Tonga for just over two weeks. According to author Valentine Low, when they had just got off their plane after a five-hour flight from Tonga to the city of Sydney, Australia, Prince Harry addressed the journalists present saying: “Thank you for to have come” and to add: “Even if you were not invited”, all with “the air in a hurry” as the author specifies. Quoting this exact scene, the royal expert explained that in his opinion, “It was incredibly rude and incorrect, as the media had been asked to cover the tour”. It is obviously not impossible that the little spade was pronounced in a humorous tone, but the actions and gestures of the members of the royal family are scrutinized with so much attention and interpreted with so much seriousness that it can be difficult to discern the precise meaning of certain words. In addition there is, as underlined above, a certain animosity from Prince William and Prince Harry towards the media following the death of their mother, even if the eldest of Lady Di’s sons has a very different way of handling the situation. .

In his book, author Valentine Low goes on to say that after this incident with the press, Prince Harry’s advisers would have taken the liberty of telling him “how badly” his words had been taken by journalists. And Prince Harry, still according to the book in question, to answer: “Well you shouldn’t have made me do that”. A response just as piquant as that addressed to journalists, which once again underlines that the Duke and Duchess of Sussex are not as inclined to comply with the protocol as the rest of their family. Media pressure is also one of the reasons why they decided to leave the United Kingdom to settle in California, Prince Harry having explained that he fears that “history will repeat itself” and that after his mother, his wife is the new victim. 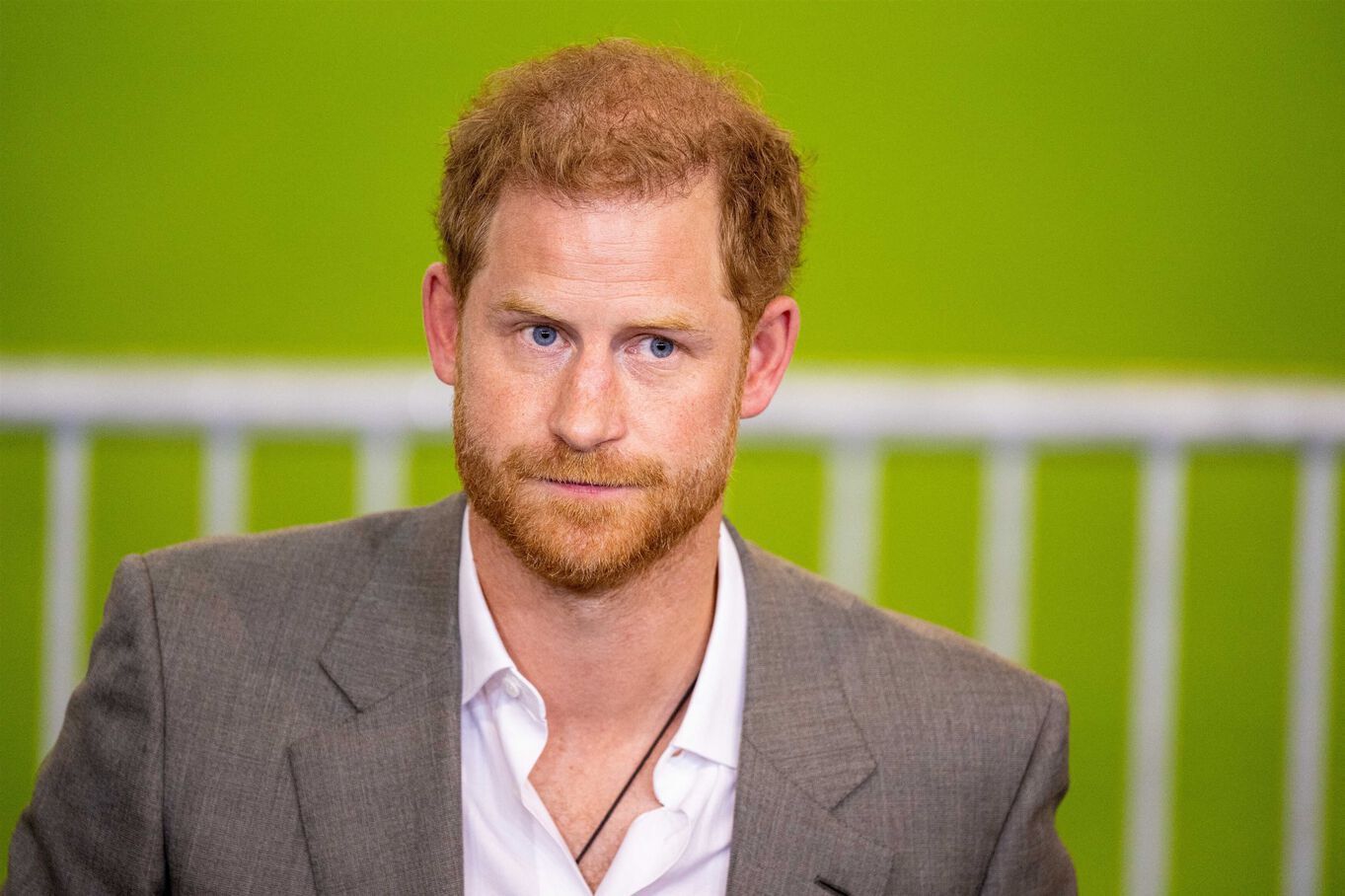