“I’m stepping back”: Kareen Guiock-Thuram announces her departure from the air for a very specific reason

This is surprising news from Kareen Guiock-Thuram. In the columns of Télé-Loisirs, Friday December 1, 2022, the current presenter of 12.45 on M6 explained to withdraw from her duties. “I’m not leaving 12.45, I’m stepping back from the air for a few months, from January to the end of August. It’s not a start, but a break,” she said all the same. The reasons for this decision: his desire to invest in a new artistic project. “I have had a musical project for many, many years. I have always written, sung and composed. Music is important to me and the Covid-19 period has put things in perspective for many people, including me. I I asked myself existential questions about what I really wanted to deepen and the music is part of it”, she told our colleagues.

By wanting to take this break, the journalist does not at all call her job into question. She assured always take as much pleasure in animating the newspaper, but simply wishes to concentrate on other projects that are close to her heart. “During the Covid-19 period, it was an honor to be on the air every day when the world was at a standstill. It is exceptional to experience the same thing as the people watching you. It was a moment that touched me deeply.” At the same time, it was during this period that she felt the need to do something else. “It triggered a deep reflection on the meaning of life. If everything had to end tomorrow, what would I have regretted not having done? The answer was not having fully engaged in music.”

Her goal is to return to the air at the end of August 2023. Despite everything, the world of television is cruel, but she is ready to take the risk in order to be happy and fulfilled. “I don’t ask myself this question, because I think you can’t be guided by fear… It’s probably the least inspiring thing. I can’t predict the future , but it’s not at all a concern for me. I’m lucky to have the support of the management of M6. Afterwards, we’ll see what happens. And then, if that were to happen, it will happen.”

She was very popular with viewers, so many of her fans will show their disappointment at no longer seeing her on the air. But she wanted to reassure them. “At the end of August, I’ll be back on M6, I guarantee it! One day, a doc will come back at the start of the school year and we’re working on other magazine projects. There are so many unknowns that it’s not easy to answer, but there are plenty of desires in any case …”, she concluded very happy with this new opportunity which is offered to her. 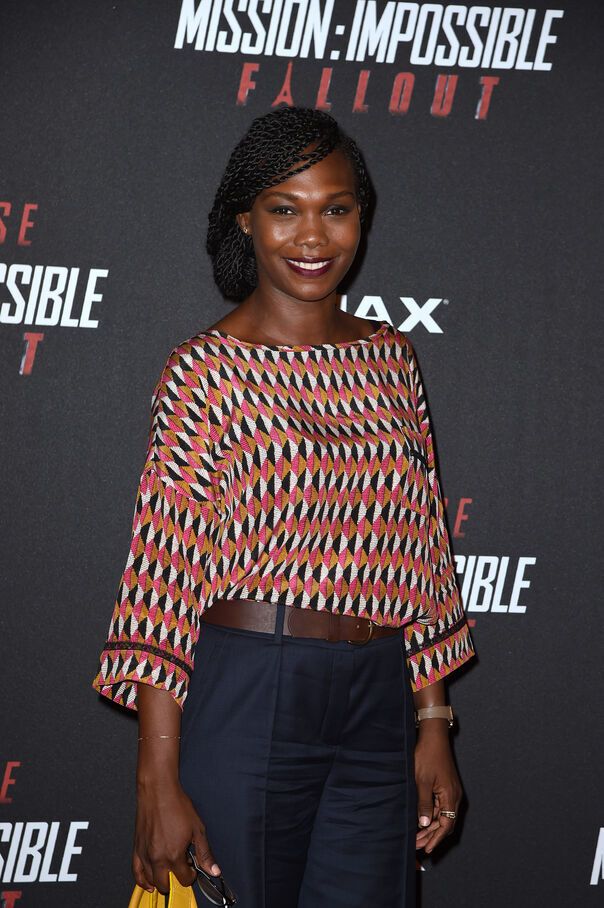