“I’m not a bank”: when Prince Charles no longer took calls from his son, Prince Harry

Charles III no longer wanted to answer calls from Prince Harry.
He didn’t want him to ask him for money.
Elizabeth II tried to bring Charles III and Prince Harry closer together.

If today between Charles III and Prince Harry, relations seem to have calmed down, it has not always been the case. Indeed, before dying, Elizabeth II had also tried to bring her son and grandson closer together. Only, according to a relative of the royal family, the one who is today the king of England would have explained to his mother why he no longer answered his youngest son. He had assured her that he was “not a bank”. Indeed, the queen did not understand why prince Charles refused to answer the many calls from prince Harry since he had made the decision to settle in the United States with his wife and their children. Only, the eldest son of Elizabeth II had assured that he was tired of being asked for money. Prince Harry reportedly ‘bombarded’ the Queen with calls in the last year of her life about money, but after handing over many tasks due to failing health, she was neither willing nor able to help.

“The late Queen was always happy to talk to Harry, but when he asked for money she said, ‘Why don’t you talk to your father?’ Harry told him that Charles was no longer taking his calls,” a source close to the British royal family said. “Charles insisted that his son email him instead. Family members, including William, had stopped speaking to Harry when they learned of his book deal, fearing that what they were saying doesn’t end up being printed.”

Towards new tensions between Prince Harry and his family?

If since the death of the queen, which occurred on September 8, 2022, at the age of 96, and the arrival on the throne of Charles III, relations between Prince Harry and the rest of his family seem to be in good shape , everything is likely to change with the release of the memoirs of Meghan Markle’s husband and the release of the series of the couple on Netflix. Moreover, a first trailer for the series was released and it did not please the members of the royal family at all.

According to them, the only reason was to deliberately torpedo William and Kate’s trip to the United States. A senior royal source said: “There is a completely united front from the King and his family over the many attempts to make peace in private with the Duke and Duchess of Sussex, who unfortunately once furthermore leads the other side to want to air their grievances to the world. If anything needs to be answered in the upcoming series, you can be assured that the response will be swift and robust.” What suggest that the war between the Sussexes and the rest of the royal family could well start again. 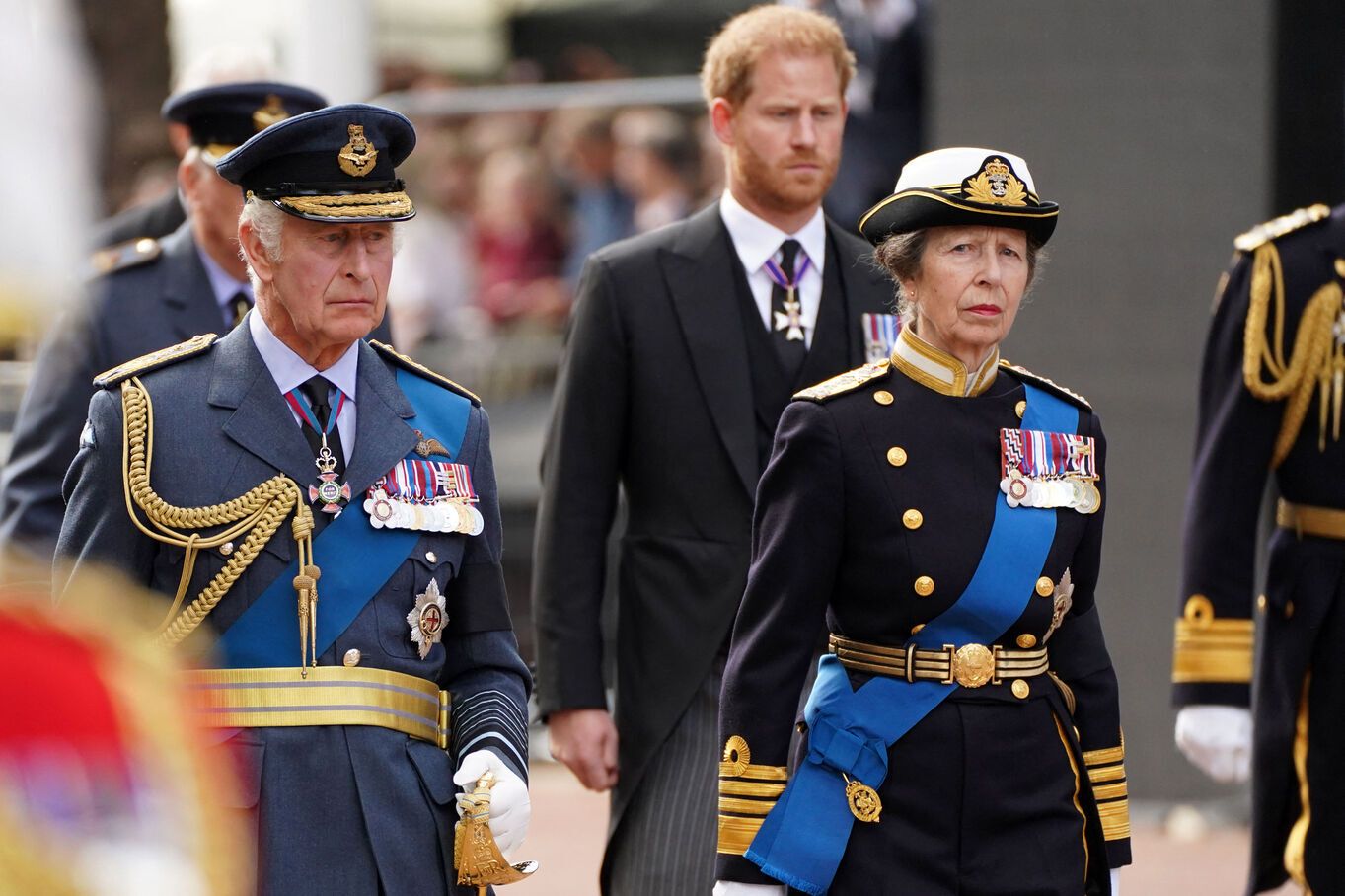