Ilona Smet: “One of the reasons why…”, this strong decision made for her baby

A pattern that she does not want to reproduce. Exposed from her most tender in front of by her surname and subsequently by her job as a top model, Ilona Smet decided to preserve the privacy and identity of her son, born last June.

Indeed, the daughter of Estelle Lefébure has so far never revealed the first name of her son, or even his date of birth. And like many other stars, she also chose never to show her face in order to protect it, among other things, from the paparazzi. Some do not understand this decision, others accept it and deeply respect it. On social networks, each choice is commented on, criticized, as if the latter ultimately no longer belonged to us.

It is by sharing a report by Brut which explains that “50% of the images and photos that are exchanged on pedophile forums in the world are self-produced, that is to say that it is the parents or the young people. -same who post them”, that the granddaughter of Johnny Hallyday expressed. She indeed commented: “One of the reasons why I am not going to expose the face of my child. Unfortunately, it is part of the world we live in and a negative aspect of social networks”, she explained very clearly.

Despite this, Ilona Smet shares a few images of her little one in order to reveal a little of her life as a mom to her subscribers, but it remains very discreet. However, the emotion of the young mother shines through in each of these images, and the members of the Hallyday clan never fail to let it be known how much they love this little angel: “Welcome to this wonderful young Jedi in this crazy world! He fell on the right side of the tree with two beautiful loving parents by his side. I love you forever”, wrote David Hallyday when he was born, while his ex-wife declared: “The birth of this little angel is living proof of love. I love you all three, beautiful souls”.

If there is one who takes advantage of Ilona Smet’s baby, it is her grandmother, Estelle Lefébure. Currently on vacation with her son and daughter, accompanied by her husband, she spends as much time as possible with her darling grandson. She did not hesitate to share a little complicit moment through an Instagram story on her account. This Friday, October 28, the mother of Ilona Smet has indeed shared a snapshot where we see her holding the little boy who grabs his pendant. A captioned photo with a red heart, more than symbolic.

If the Smet and Hallyday family wishes to be discreet about the son of Ilona Smet, she does not hesitate to share her happiness, in large doses, but being careful, however. 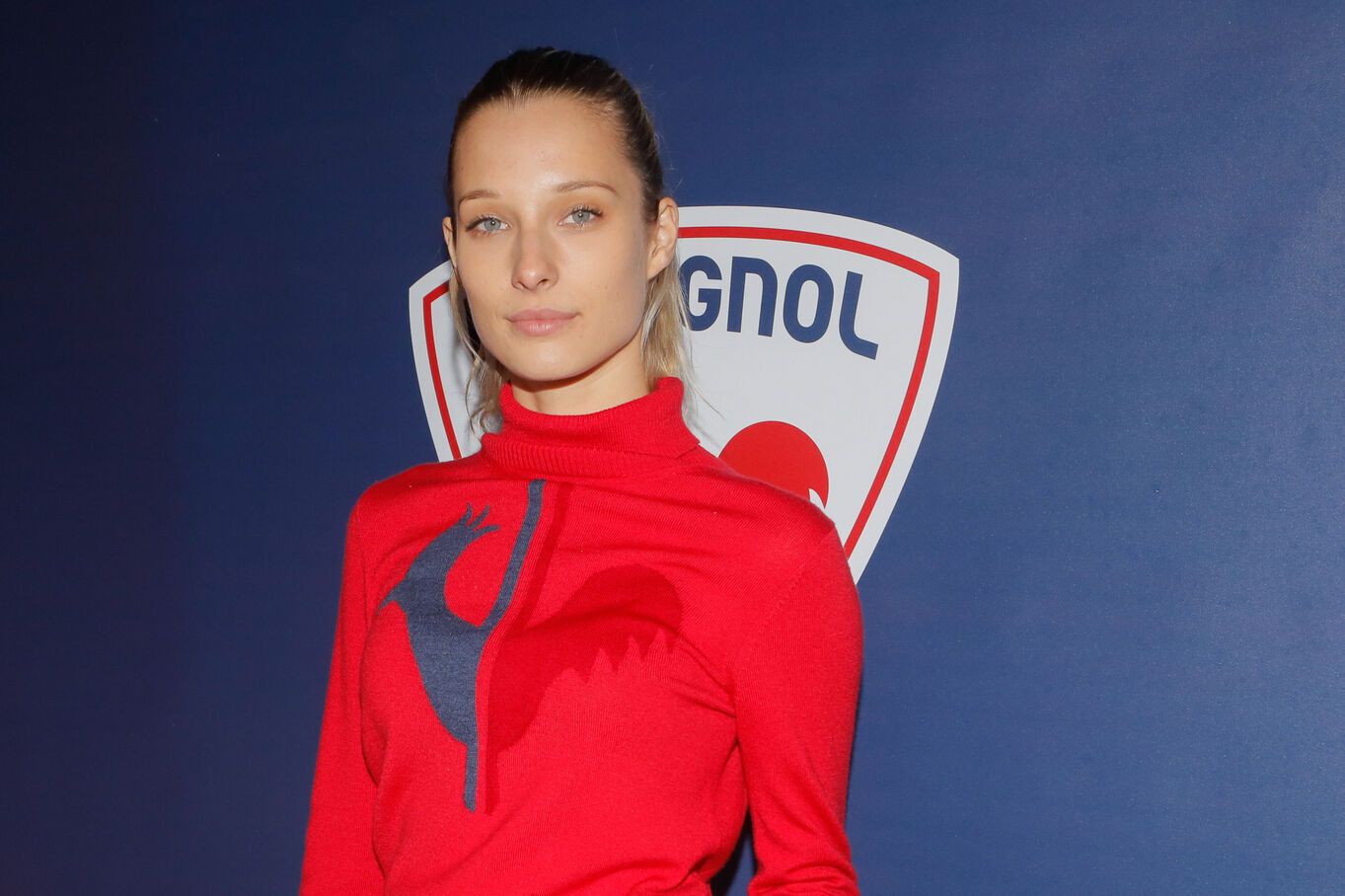