“I was trying to get pregnant”: Jennifer Aniston confides in her history with Brad Pitt and talks about infertility

For the very first time, Jennifer Aniston has decided to break the silence and talk about her fight to be a mom. In an interview for the Allure media, the actress returned to the various pregnancy rumors. Indeed, for many years, some spoke of a future baby. But in reality, the Friends star was battling infertility. “I was trying to get pregnant. It was a hard road for me, the road of making a baby,” she said, revealing that all these rumors have affected her deeply: “All the years and the years and years of speculation… It was really hard. I was going through IVF, I was drinking Chinese teas. I would have given anything if someone had said to me, ‘Freeze your eggs. . Do yourself a favour'”.

A difficult situation, especially since in 2005, when she separated from Brad Pitt after five years of marriage, some accused her of having chosen her career rather than having children with the actor. “It was absolute lies,” she confides, repeating what has been said of her: “I was just selfish…I just cared about my career. successful wife and childless. And the reason why my husband left me, why we broke up and ended our marriage, is because I didn’t want to give him a child.”

While she doesn’t give the dates in her IVF journey to have a child, the outlet simply clarifies that it was started “several years ago.” The 53-year-old says she has “no regrets” about how things turned out. “I’m here today. I feel a bit of relief now because there’s no more ‘Can I?’ I don’t need to think about it anymore.” A relief for the actress: “I would say that in my late 30s, 40s, I had been through some really tough times, and if it wasn’t for going through that, I would never have become who I was. had to be”.

A benevolent message for all women in the world

Combative, she now wants to break the silence: “That’s why I have such gratitude for all these shitty things. Otherwise, I would have been stuck being this person who was so fearful, so nervous, so uncertain of who she was. I feel the best I can today, better than I ever did in my 20s or even 30s, or in my mid-40s.” This isn’t the first time that Jennifer Aniston has spoken out about the impact of the rumors on her personal life. In 2016, the Friends star wrote a scathing essay for the Huffington Post about false pregnancy reports at the time: “For the record, I’m not pregnant. What I am, I’m fed up.” A benevolent and guilt-free message for everyone: “This is where I speak on this subject: we are complete with or without a companion, with or without children. We decide for ourselves what is beautiful when it comes to our bodies. This decision is ours and ours alone. Let’s make this decision for ourselves and for the young women of this world who look up to us as examples. Let’s make this decision consciously, outside of the noise of the tabloids. We don’t have you don’t have to be married or mothers to be complete.” 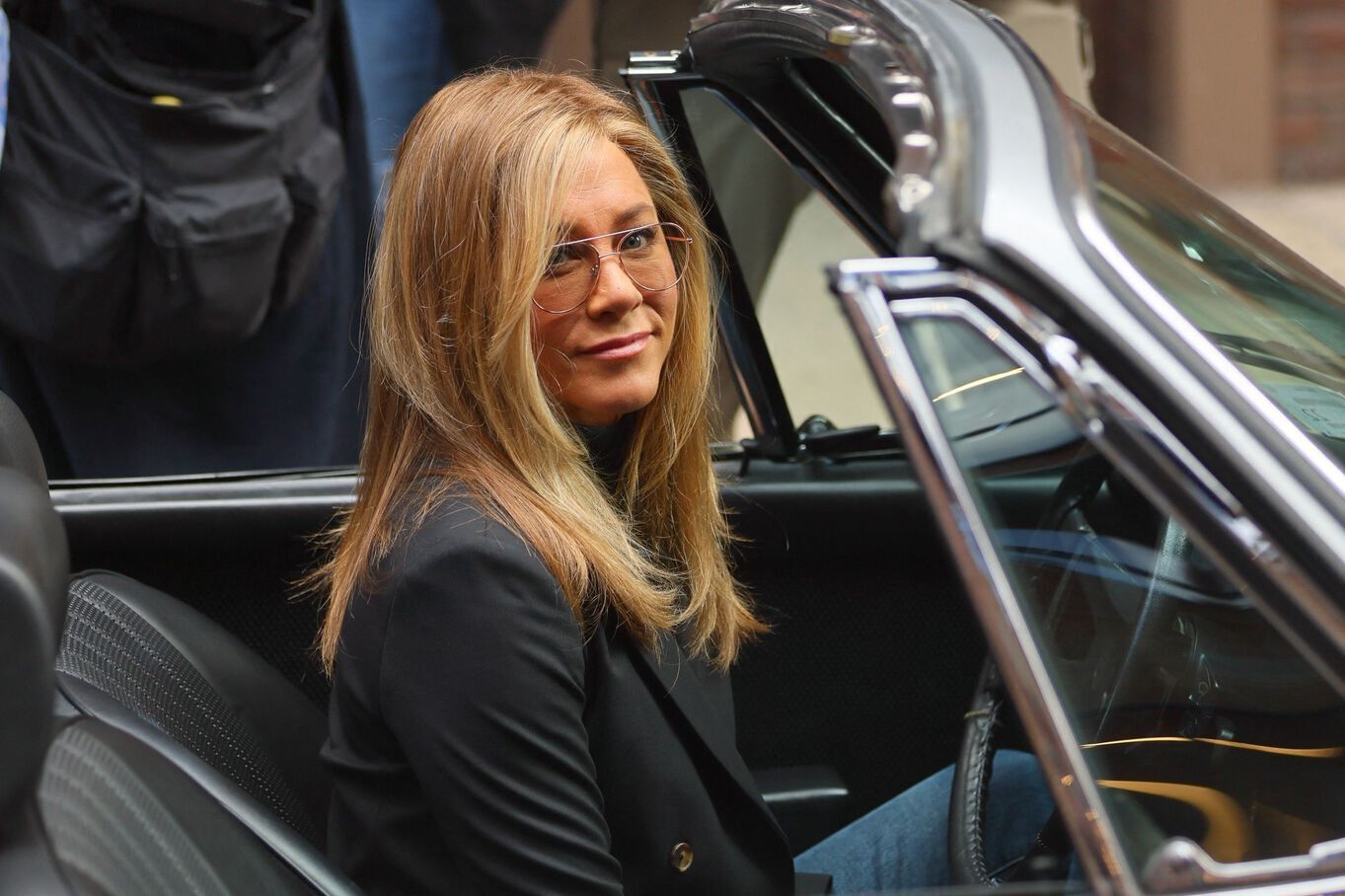