“I want to be normal”: new revelations about Britney Spears’ seizures

It is the former make-up artist of Britney Spears, Julianne Kaye, who made exclusive revelations to the Mirror. In its Dec. 6 article, the outlet claims that Britney Spears, 41, sobbed while on tour screaming that she wanted to “be normal.” This while the star was locked up in hotel rooms during the height of his career. The Toxic singer has received death threats, according to Julianne Kaye. Reason why she should not leave her hotel room during her rounds. Julianne Kaye accompanied Britney Spears on all her tours around the world, from Europe to Asia, at the time. All this time spent together meant that the two women were able to form a close friendship. The professional make-up artist witnessed the big pressure the singer had to face on stage with Baby One More Time in 1998.

During her revelations, Julianne Kaye had recounted an unlikely scene that took place during a trip to London. The car Britney Spears was in had been mobbed by fans and paparazzi as the two young women tried to leave their hotel. “She started crying and going, ‘Oh my God, what’s going on? I just want to go shopping,” Julianne Kaye told the Mirror. “It got really crazy. And then she had to be locked in her hotel room because it was dangerous. It was so crazy,” she added. “Britney always said she just wanted to ‘be normal’, but her level of fame at the time forbade any semblance of normality. She felt, in fact, trapped,” the makeup artist explained.

Julianne Kaye: “It was pretty wild. The fans were crazy”

In her tracks, Julianne Kaye explained how much Britney Spears loved what she was doing at the time. “She really loved to entertain and she really loved performing, she loved that part of the job,” she said. Of course, fame has a cost that is often substantial. For the singer, it was the fact of always having to be careful and not being able to leave her hotel as she pleases. “It was pretty wild. The fans were crazy. She couldn’t do anything,” continued Julianne Kaye. In order to be able to enjoy the trip, the two women had to go out on the sly and Britney Spears had to disguise herself by wearing a wig. Something his manager did not appreciate.

“Her manager hated it, I’d sneak Britney out and he’d be like, ‘Do you know she’s got death threats?’ And I was like, ‘I just want her to have a good time.’ loved wigs so much,” Julianne Kaye explained. In order to prevent the singer from leaving her hotel room, her manager had hired security guards to watch her. “We literally ran out. And he’s like, ‘wait!’. And we ran. I think it was in Vienna. I got in trouble with his management for that,” she recalled. Julianne Kaye also said she was delighted the star had regained her freedom with the end of her conservatorship. She also hopes that Britney Spears can finally find peace. 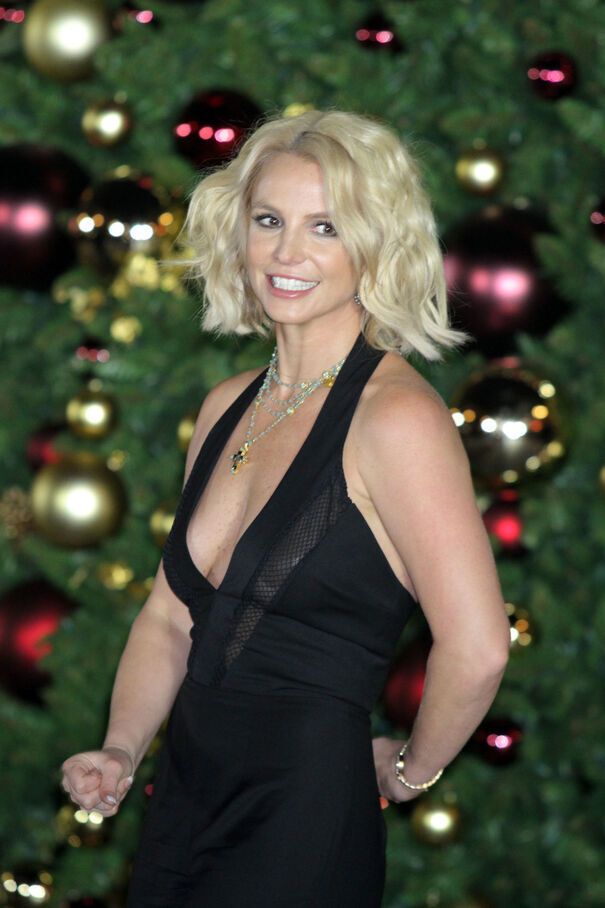