“I tragically lost a friend yesterday”: Prince William in mourning

Prince William is once again in mourning. Three months after losing his beloved grandmother, Elizabeth II, the Prince of Wales learned of the death of one of his close friends. This Friday, December 9, the husband of Kate Middleton published a rare personal message on his Twitter account to pay tribute to Mark Jenkins. Along with his son, he was killed in a terrible plane crash in Kenya a few days ago. “Yesterday I lost a friend who dedicated his life to protecting wildlife in some of East Africa’s most renowned national parks,” Prince William wrote devastated. Mark Jenkins and his son Peter were tragically killed while flying over Tsavo National Park while conducting an aerial patrol.”

“Tonight I am thinking of Mark’s wife, family and colleagues who sadly lost a man we all loved and admired,” he added, signing his message with a letter, “W” , the initial of his first name. According to People, the Prince of Wales met Mark Jenkins during his gap year after graduating from the prestigious Eton College in 2000. friendship. Prince William has notably been involved in the charity Tusk, which promotes wildlife conservation in Africa. According to an obituary shared by the Frankfurt Zoological Society, Mark and Peter Jenkins were on aerial patrol for the David Sheldrick Wildlife Trust when their plane crashed in the savannah.

Yesterday, I lost a friend, who dedicated his life to protecting wildlife in some of East Africa’s most renowned national parks. Mark Jenkins, and his son Peter, were tragically killed when flying over Tsavo National Park while conducting an aerial patrol.

— The Prince and Princess of Wales (@KensingtonRoyal) December 9, 2022

Prince William: an investigation opened after the death of his friend

A long-time environmental activist and veteran bush pilot, Mark Jenkins previously worked for the Kenya Wildlife Service and the Frankfurt Zoological Society. “Passionate, principled and strong-willed, Mark was never afraid to speak his mind and stand up for what he believed in. He was a commanding presence and left an indelible impression wherever he went,” wrote his loved ones in a statement. Those of us who worked alongside him remember him for his determination, thoughtfulness, energy, playful smile and deep love of wildlife and wild places. His warmth will miss, his hilarious stories as well as his sometimes quite irreverent comments that always made us smile.”

“Mark was a devoted husband and father and leaves behind his wife and son, the Frankfurt Zoological Society added. Our deepest condolences go out to his family, who tragically lost two beloved members, to their friends and to all the conservationists who knew Mark and worked with him. Our deepest condolences also go to the David Sheldrick Wildlife Trust, the NGO for which Mark flew the patrol.” After the crash of this plane, an investigation was opened. “Teams from the KWKenya Wildlife Service and the David Sheldrick Wildlife Trust (DSWT) are on scene investigating the circumstances of the accident,” a statement read. Prince William will follow the findings closely. 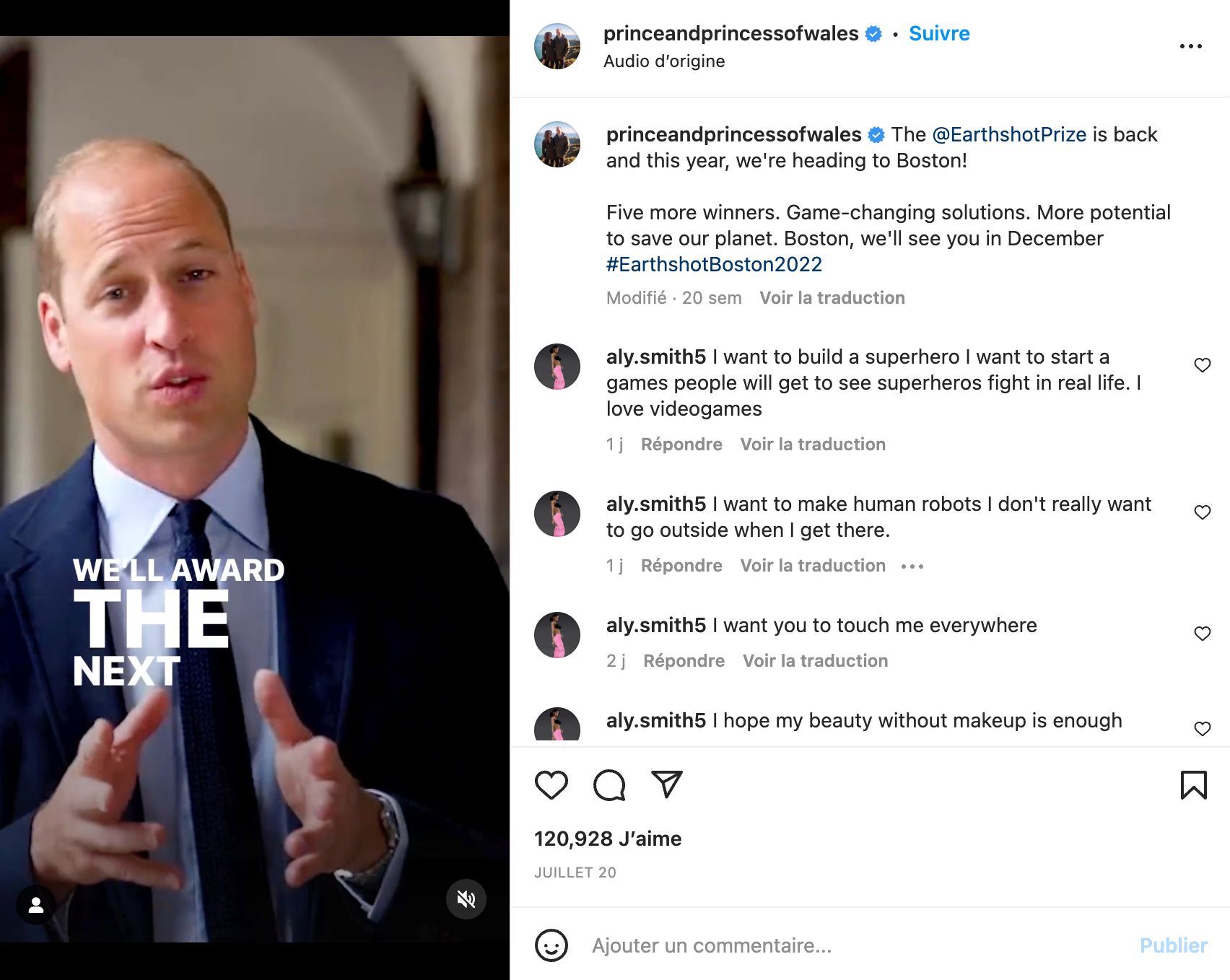