“I thought I was dying”: Kheira Hamraoui (PSG) reveals chilling pictures of his attack

Kheira Hamraoui finally spoke several months after her violent attack, while she had been sidelined from PSG by the executives since she had filed a complaint. Today, after the indictment of Aminata Diallo and other people involved in the case, as well as their placement in pre-trial detention, she finally allows herself to express herself on the facts, and reveals chilling pictures of his aggression.

She had been silent for a long time and released this Saturday, September 17 on Twitter, a press release in which she returns to her terrible attack. “Today, I trust justice to bring out the truth and to clear my honor. I can’t wait for my name to be associated again only with the sports pages and leave the judicial columns” Kheira Hamraoui regretted having been “victim of a surprising media cabal with the aim of smearing my image and my private life” when she “thought she was dying” and did not feel supported at all.

Describing having been “unfairly insulted on the pitch, harassed on social networks and threatened with death” and saying that she was solely guilty, having remained silent for months, “of having allowed a media buzz of incredible violence to take hold which destroyed us, my loved ones and me.” Kheira Hamraoui says she is “haunted” by this attack.

Dropped by her teammates, Kheira Hamraoui hopes to return to the field

As “la Depêche” relates this Sunday, September 18, the player was let go by some PSG players who accused her “of having directed the investigators towards Diallo, whom they considered innocent, which led to strong tensions in the team”. It is for this reason that she has been kept out of the professional group for the current season by her club, while she is still under contract until June 2023. A situation that she regretted in his statement, just hoping to put his cleats back on and keep picking up wins. “I aspire today to rediscover the pleasure of the green rectangle. And to continue to win. Because if there is one thing that has not changed since this tragedy, it is my ambition for me and my country. “, she wrote in her press release this Saturday, September 17.

Aminata Diallo had witnessed his attack and had been taken into custody before being released. Later, thanks to telephone tapping, the investigators gathered enough elements for the public prosecutor to request the opening of a judicial investigation and the indictment of the footballer. She was remanded in custody and four other people, including minors at the time, were also charged. Two of them acknowledged their presence at the scene of the attack. The instruction continues. 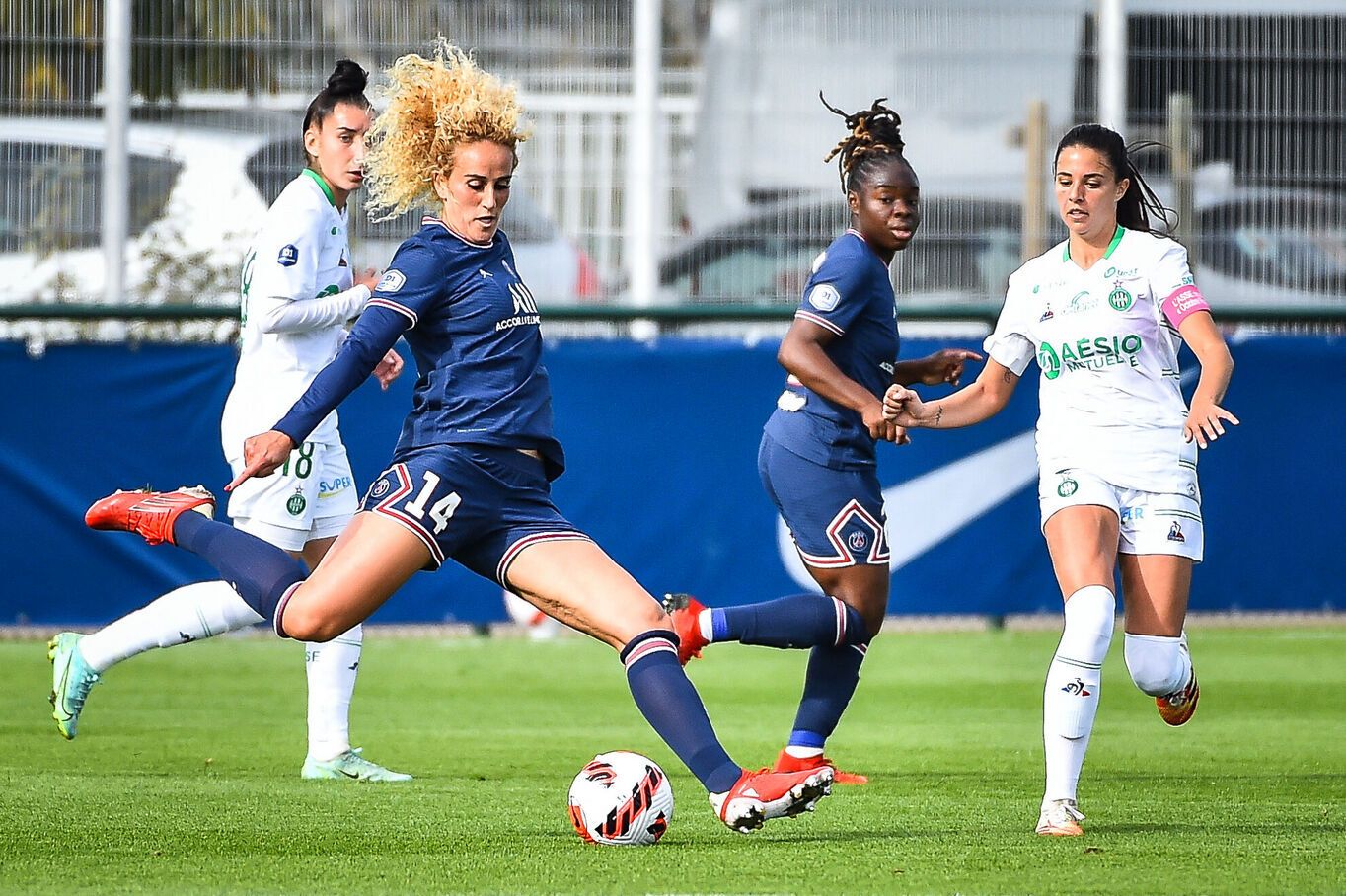