“I love the Nazis”: Kanye West confides his admiration for Adolf Hitler and shocks

It’s a new public outing that will not help Kanye West’s business. This Thursday, December 1, the rapper made an appearance on the show Infowars, hosted by Alex Jones, known for his conspiratorial speeches. Black hood on the head, the rapper did not hesitate to reveal his admiration for Adolf Hitler and the Nazis. “I see positive things about Hitler too. This guy (…) invented the highways, invented the microphone that I use as a musician. You can’t say publicly that this person did anything good , and I’ve had enough.”

Worse still, Kanye West does not hesitate to drive the point home: “I’ve had enough of labels, every human being has brought something of value, especially Hitler. I love Hitler”. Shocking remarks, which even stunned the presenter, who also does not hesitate to make far-right remarks. “The Nazis were thugs and did very bad things,” he tries to qualify. But Kanye West remains straight in his boots and retorts: “But they did good things too. We must stop insulting the Nazis permanently. (…) I love the Nazis”.

Faced with such remarks, anti-racist associations and politicians rose up. In a statement, the Republican Jewish Coalition denounced Kanye West as a “vile and repugnant cultist who targeted the Jewish community with Nazi-like threats and libel.” “The conservatives who made the mistake of tolerating Kanye West must be clear that he is an outcast,” added this organization close to the Republican Party. Once again the artist finds himself in an unprecedented controversy. Already dropped by the Adidas brand which literally cut ties with the artist, he saw the Gap and Balenciaga brands leave him aside.

At the beginning of October 2022, the one who calls himself Ye was dressed in a t-shirt with the slogan “Whites Lives Matter”, understand “White lives matter”, referring to the “Black Lives Matter” movement. The rapper then justified himself on this new provocation: “So I wrote that white lives matter, because they matter, quite simply. The same people who stole our identity from us and who cataloged us as a color tell us what it means to be black […] At one point, I saw white people wearing “Black Lives Matter” t-shirts, as if they were doing me a favor to wear it to remind me that my life mattered, like I didn’t know, so I wanted to return that favor to white people.” Even his longtime friends part ways with him, like Diddy, who wanted a face-to-face conversation with Kanye. The latter accused him of being a federal agent, and replied: “I will use you as an example to show the Jews who told you to call me that no one can threaten me or influence me”. 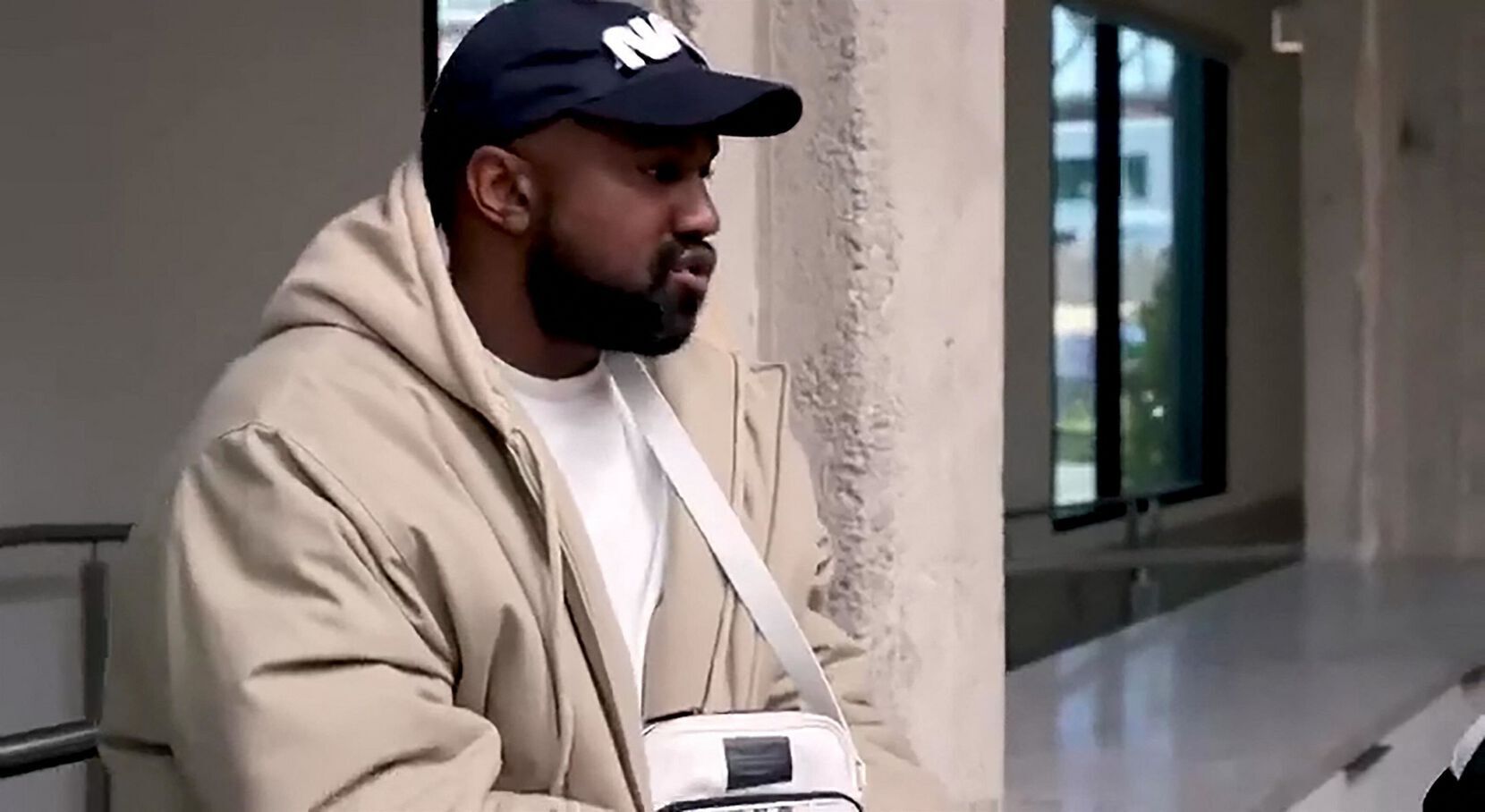