“I hate myself”: these terrible regrets of Prince Harry on his behavior with Meghan, he confides on Netflix

The unboxing of the Sussexes continues. This Thursday, December 15, 2022, Netflix lifted the veil on the last three episodes of Harry & Meghan, its event documentary series centered on Prince Harry and Meghan Markle. The Duke and Duchess of Sussex recount the difficult months that preceded their ultra-publicized break with the British royal family. At the time, Meghan Markle was the target of fierce criticism in the media. A particularly complicated situation for the young mother, who explains that she was plagued by dark thoughts: “I said to myself, if I’m not there, it’s all going to stop, she confides with an open heart. was the scariest thing, it was such a lucid thought.”

Faced with the distress of his wife, Prince Harry remembers having suffered a lot. “I was devastated, he admits, dejected. I knew it was hard for her. For both of us. I never thought it could come to this and the fact that it came to this, I feel felt angry and ashamed.” Nevertheless, the Duke of Sussex feels he hasn’t handled things the right way. Rather than offering his wife a shoulder to lean on, the 38-year-old prince says he pushed her to show her best side. A behavior that he regrets today terribly.

“I handled it like Harry the prince, not Harry the husband”

“I didn’t handle it very well, he admits. I handled it like Harry the prince, not Harry the husband. My royal role took over my feelings. I was trained to worrying more about what people are going to think if we don’t go to an event. ‘We’re going to be late.’ Looking back on it, I hate myself for it. She needed more than I could give her. “

Unfortunately, Prince Harry isn’t the only one who failed Meghan Markle. Indeed, according to the latter, the entire royal family did not understand the seriousness of his condition. “I wanted to get help but I didn’t have the right. They were worried about the image it would give of the institution,” says the 41-year-old duchess. And even if he himself did not know how to be there for his wife, Prince Harry is now very angry with the Firm for the treatment inflicted on the mother of his children. “They knew how bad she was. They thought ‘Why can’t she take it? We’ve all been through it, why can’t she?’ But it was very different,” he says.

The rest, everyone knows. On March 31, 2020, Prince Harry and Meghan Markle announced that they wanted to distance themselves from the British royal family. They officially left office in 2021 and settled in California, several thousand miles from Buckingham Palace. 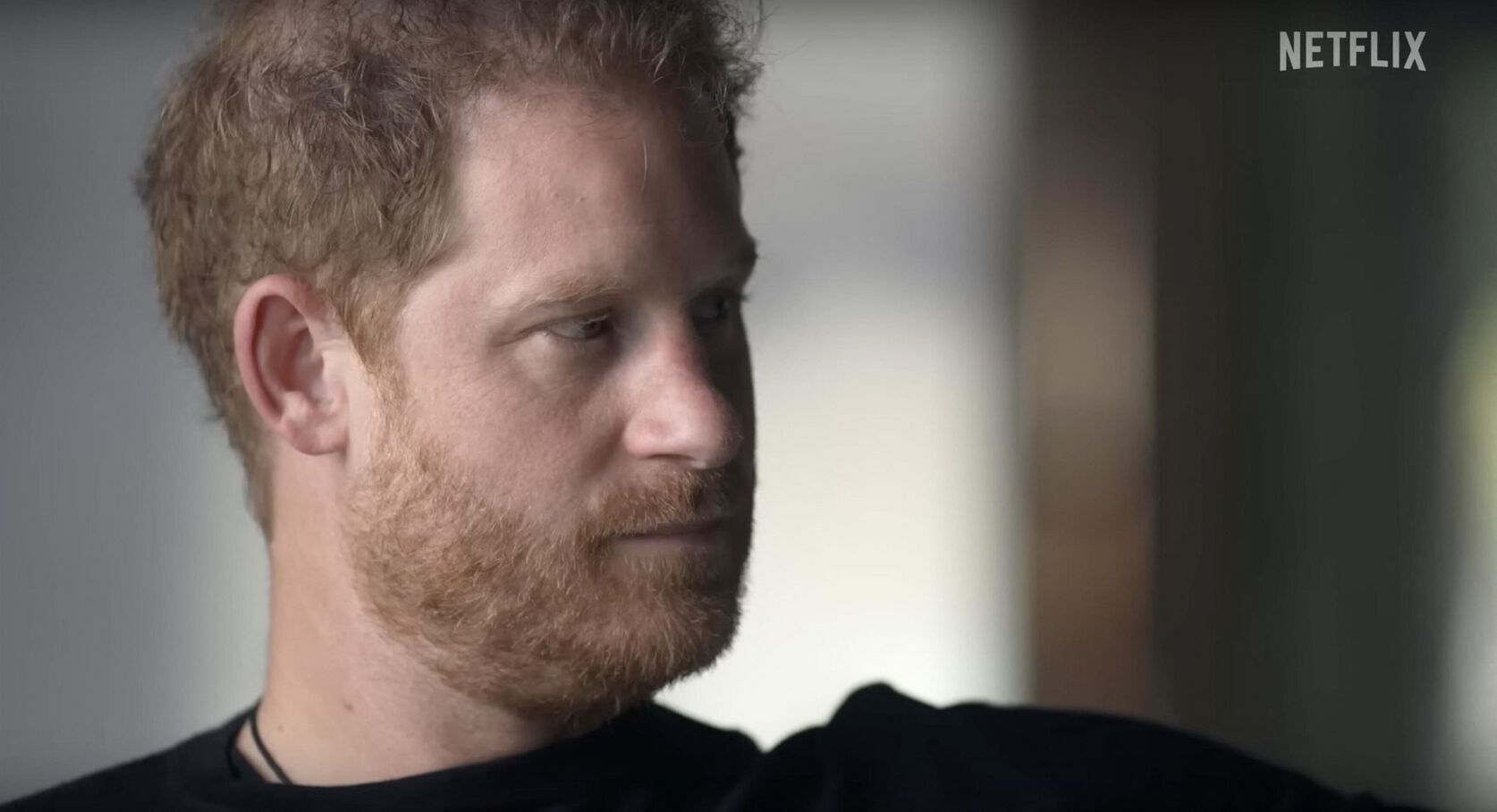