“I feel good about yourself”: it’s hot between Iris Mittenaere and her fiancé, Diego El Glaoui…

Well beyond a ‘star’ couple, Iris Mittenaere and Diego El Glaoui are above all two young lovers, who live their lives as they see fit. With each appearance together, their complicity bursts the screen and proves that they have found each other. A fact that has also been confirmed by Diego’s recent marriage proposal to Iris, who said ‘yes’ without hesitation.

The teasing is therefore an integral part of their relationship, and proves to their subscribers that they are human beings like the others by their great simplicity. And because they know better than anyone the expression ‘who loves well, punishes well’, Diego and Iris are often led to comment on their respective posts with humor or to post 100% second-degree stories.

Diego declares his love for Iris, in his own way!

This Saturday, November 12, Iris Mittenaere posted several photos of her in panties to promote a well-known lingerie brand. She said in the caption that she was very “comfortable in her second skin”, speaking of the panties. Neither one nor two, Diego did not miss the opportunity to leave a naughty and teasing little comment, saying that he too was “comfortable in his skin”, (implied the skin of Iris), with a flame emoji.

This message obviously did not escape subscribers who had fun with the little game between the two fiancés. Once again, Diego and Iris remain faithful to their complicity and their simplicity which they display without problem on social networks. And it’s all to their credit! No filter, only simple moments of life, sometimes or not, but authentic.

Witnesses of their beautiful relationship, the couple’s fans have been waiting for a long time for Diego’s marriage proposal to Iris. After having waited, not without difficulty, the subscribers were made aware of the engagement of the lovebirds. After realizing what had just happened, Iris shared the news on social media and showed off her beautiful ring, worthy of a fairy tale. Miss Universe 2016 has also been waiting for this moment for a long time and did not hesitate to confide in her ‘family 2.0’ by telling them in detail about the marriage proposal and by expanding on her emotions.

The young woman had thus delivered herself with an open heart to the happiness she has known since the beginning of her relationship with Diego: “I haven’t slept for a few days, I cried for 48 hours in a row”, a-t – she explained following the request, before resuming: “I am so happy to share this with you. Six years ago, I could never have imagined all this. Today, I am engaged to my prince charming Moroccan and I think I have found my true happiness.”, she revealed.

Her ‘prince charming’, as she calls him, made her magnificent request on the shores of Lake Como in Italy, last August. To announce the news, the Miss obviously took beautiful shots with her darling while highlighting the ring of her dreams. Since that day, she shares some details of the organization of the big day without saying too much. We suspect that everything will be perfect for the most beautiful day of their lives. 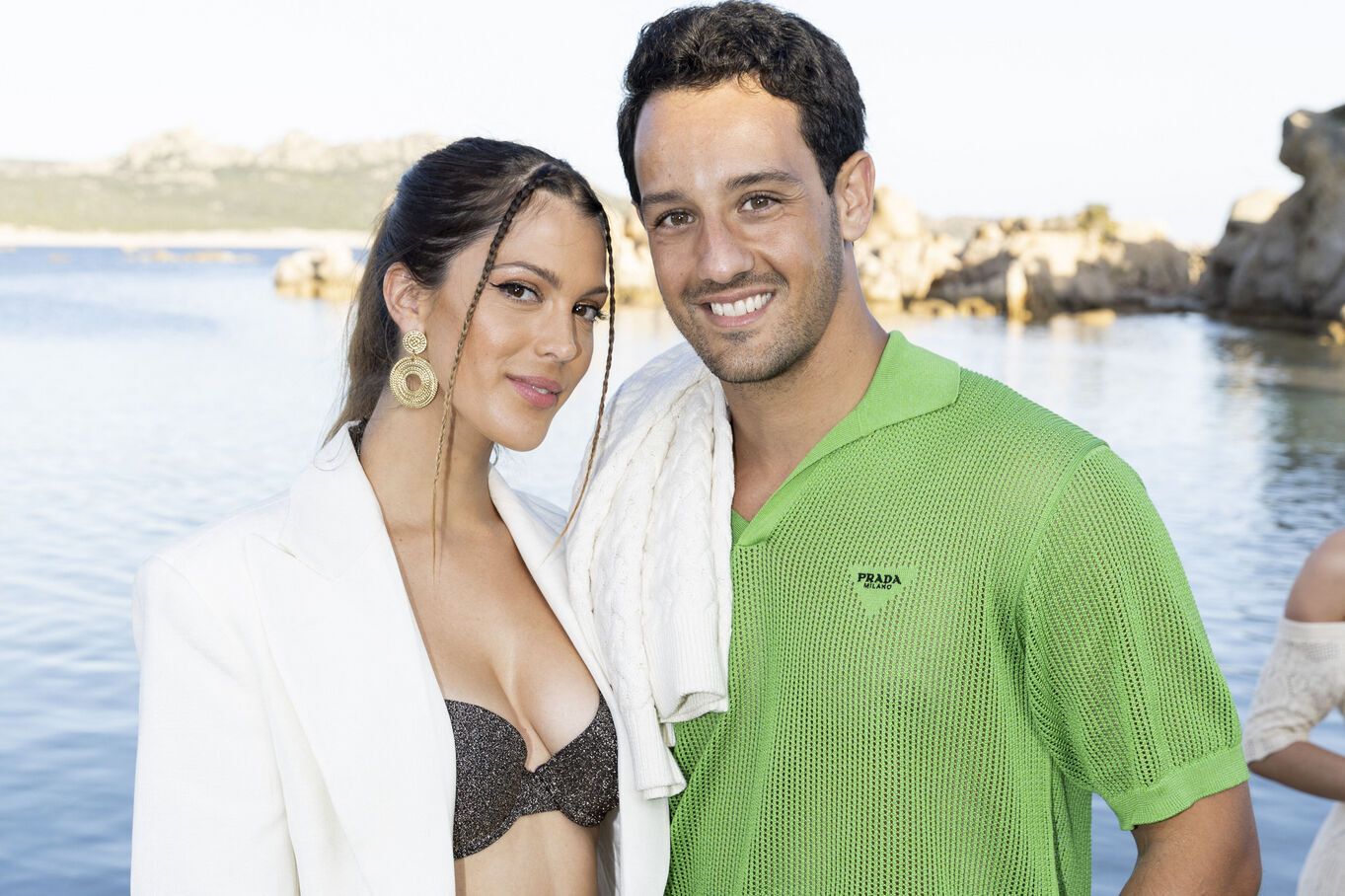