“I feel bad for him”: Ghislaine Maxwell’s thoughts for her friend Prince Andrew during an interview from prison

Ghislaine Maxwell was sentenced to 20 years in prison in connection with the Epstein case
The billionaire’s ex-wife gave her first interview since her incarceration
She notably mentioned Prince Andrew, for whom she feels “bad”

On June 28, Ghislaine Maxwell, suspected of having been the accomplice of her ex-husband Jeffrey Epstein in the organization of his human trafficking and sexual violence against minors, was sentenced to 20 years in prison. “Today’s sentence holds Ghislaine Maxwell responsible for committing heinous crimes against children. It sends a strong message: no one is above the law and it’s never too late for justice,” said, in a press release, Damian Williams, federal prosecutor of the Manhattan court

Incarcerated since July 2, 2020, she is now serving her sentence at the Federal Correctional Institute in Tallahassee, Florida. And this Saturday, October 15, the British media unveiled an exclusive interview given this summer by Ghislaine Maxwell to the Mail on Sunday from the prison where she is. During the interview, the former businesswoman notably mentioned her “dear friend”, Prince Andrew.

Ghislaine Maxwell: “I consider him a very dear friend”

Longtime friends, the Duke of York and the daughter of media mogul Robert Maxwell met when she was a student at Oxford University in the 1980s. They even reportedly had an affair in the early 2000s During the interview, Ghislaine Maxwell said she felt “bad” for Prince Andrew. “I am what happens to him. He pays such a price for his association [with Jeffrey Epstein, NDLR]. I consider him a very dear friend… I care about him,” she added. Regarding the allegations by lawyers for Elizabeth II’s son who assured that they were not friends, she said: “I accepted that this friendship could not survive my conviction.”

These remarks by Ghislaine Maxwell undermine the defense of Prince Andrew concerning the accusations of sexual assault by the brother of King Charles III on Viginia Giuffre. Because of this affair, the image of Prince Andrew had been particularly tarnished, and which had prompted the monarchy to withdraw his military titles and his numerous royal patronages last January. A month later, the ex-husband of Sarah Ferguson would have paid 14 million euros to the complainant in an “amicable agreement” with the latter, in order to avoid a trial. 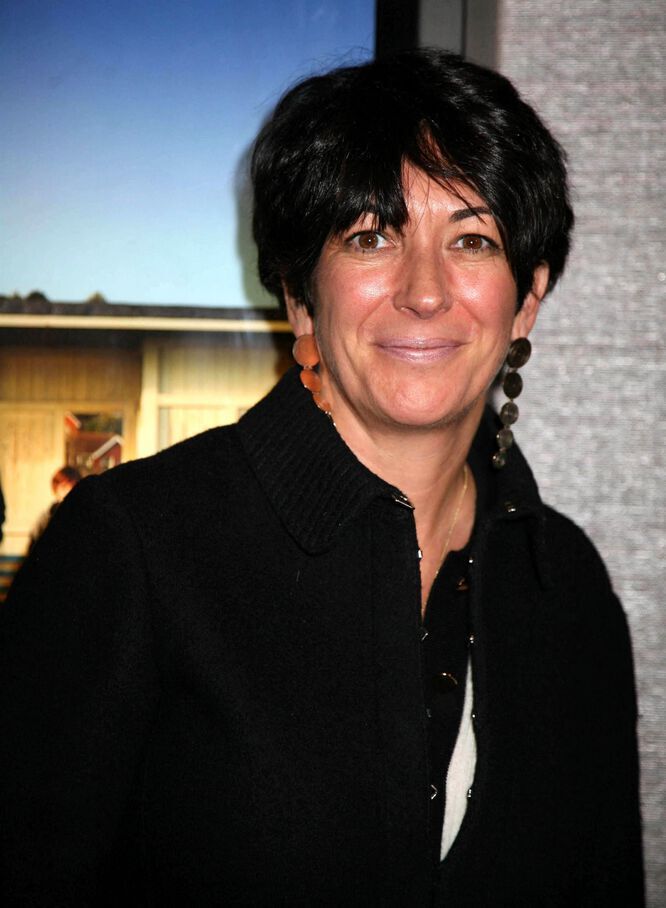