“I didn’t struggle much”: Brooke Shields breaks the silence on her rape

The facts go back several years but Brooke Shields has never forgotten them. The actress presented her documentary Pretty Baby: Brooke Shields on January 20 at the Sundance Film Festival in the United States. In it, she recounts the rape of which she was the victim. The identity of her attacker is secret, but Brooke Shields said she found him shortly after graduating from college. If she went to this appointment, it is because she thought it was a work meeting to discuss her participation in a casting for a new film. The man in question took her back to her hotel, claiming to want to call her a taxi from her room… when the actress was sexually assaulted. He went to the bathroom before emerging completely naked and raping Brooke Shields. “It was like a fight…I was afraid of getting choked or something,” she first said in her documentary. “I didn’t struggle much. I didn’t. I was just completely petrified,” she recalled. A period that broke the actress and which she wants to talk about today.

In 2015, the MeToo wave enabled many women to come out of silence regarding the assaults they suffered. It wasn’t until a few years later that Brooke Shields wanted to remember that horrific time. “I thought my no should have been enough. And I was just like, ‘stay alive and go,'” she continued. In all transparency, the actress then specifies that after this aggression, she telephoned Gavin de Becker, a friend who works in security, in order to tell him everything. “He told me it was rape and I replied that I was not ready to believe it,” she said. After experiencing world stardom from an early age, Brooke Shields wanted to pursue her education at Princeton University. Once graduated, she explains in this documentary that she had a lot of trouble finding roles, especially since she did not want to fall back on her attacker. “My personal message is perseverance, and not allowing yourself to become a victim in the eyes of any society or industry,” she told AFP. “I’m proud of how I’ve continued to learn, grow, work and love what I do,” she concluded, delighted to send an important message.

“This is a whole new chapter for me” – Brooke Shields gets a standing ovation at the debut of her new documentary #PrettyBaby at #Sundance via: @miagaluppo pic.twitter.com/lIBnGqEPbo

Brooke Shields: what other important subject does she bring up in this documentary?

Brooke Shields is no longer the only one speaking out about her teenage years. In 2021, it was Demi Lovato who, in a documentary, claimed to have “lost my virginity in a rape”. As a reminder, the young woman became known in series broadcast on Disney Channel from an early age. A situation that Brooke Shields understands and that she wanted to mention in turn. In her documentary, the actress also spoke about her beginnings, when she was very sexualized. At the age of 10, she had done a naked photo shoot and, the following year, we could find her in the film Pretty Baby, in which she played a child prostitute. Roles and comments that marked her a lot. Now, 57, she is ready to tell her story. 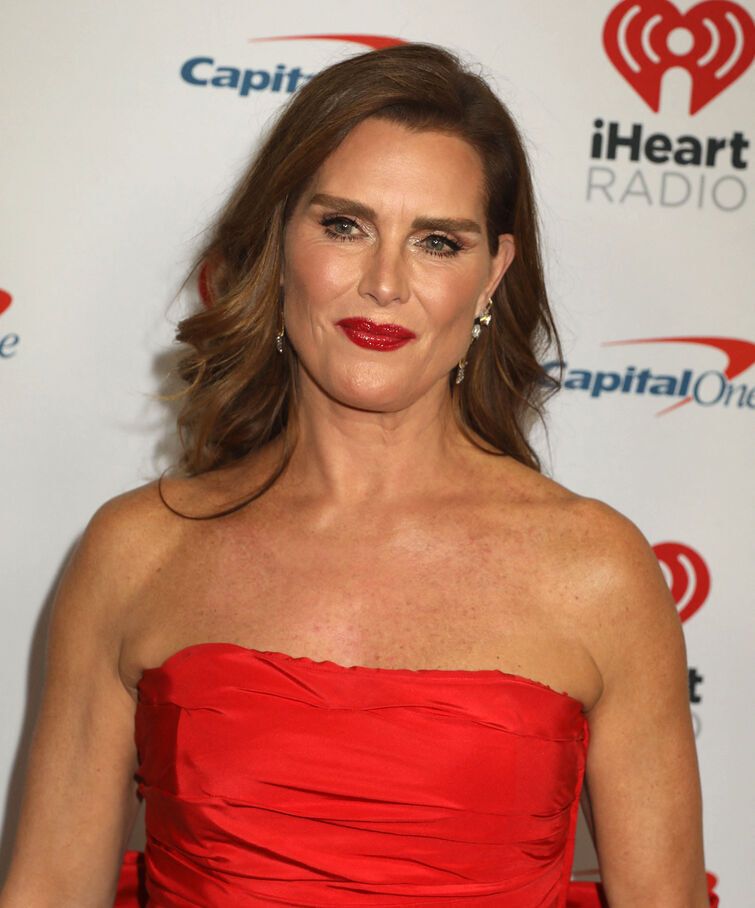