“I didn’t hear my phone”: this director who missed a call from Gaspard Ulliel just before his death

It has already been almost ten months since Gaspard Ulliel lost his life. On January 19, the actor died at the age of 37 after a violent ski accident in Savoie in which he collided with another skier at the crossroads of two blue slopes. A devastating disappearance for his son, Orso, his friends, his family but also the world of cinema. The world of cinema will be able to admire Gaspard Ulliel’s flawless talent one last time. On November 16, the actor will posthumously star in two films, More Than Ever by Emily Atef and Coma by Bertrand Bonello. In the columns of the Journal du dimanche this November 12, the director confided in their last exchange before the tragedy.

“The day of the accident, I left him a message on WhatsApp to say that the first feedback on the film was great, she told our colleagues. He read it and tried to call me back, but I did not hear my phone ringing …” With the Sunday Journal, Emily Atef also described the relationship that linked Gaspard Ulliel to Vicky Krieps, who play together in this film which promises to be moving. “She kept telling me that Gaspard’s eyes were a bottomless pit. He was touched by the script for More Than Ever and when he arrived at rehearsals, his copy was full of notes, references and questions,” said added the filmmaker, who will never forget the shooting of this film in Norway, during which the whole team spent the confinement of the Covid-19.

Vicky Krieps: “I am grateful to have been able to share her journey”

“We did a quarantine in a magical place in the middle of nowhere. We went for mountain walks, kayaking, parties in the middle of nature, she already confided in the columns of Parisian. We have never been so happy , with Gaspard whom I had never seen like that. We were like a family.” Emily Atef will never have had time to tell Gaspard Ulliel everything she had on her heart. “His death caused trauma and amazement, says the filmmaker again to the Sunday newspaper. We were to meet three weeks later for the post synchronization. We had to interrupt the editing: each breath, each blink of an eyelash and each movement on screen was unbearable to me.”

For the filmmaker as for the main actress of this film, its release promises to be particularly moving. “As some know, the film More than ever by Emily Atef is a humble poem of love and life. It also immortalizes one of the last performances of the magnificent Gaspard Ulliel, wrote Viky Krieps a few days ago. I am grateful to have been able to share his journey and his life experience, I let everyone see for themselves.” Last May, More than ever was presented at the Cannes Film Festival. “The screening can only be a nice moment, since, for the time of this film, Gaspard will be alive on screen. To be present at Cannes, in a last feature film which thus speaks of the love of a couple , and how this love can survive death, it’s a beautiful analogy, explained the actress. Strong and deep.” 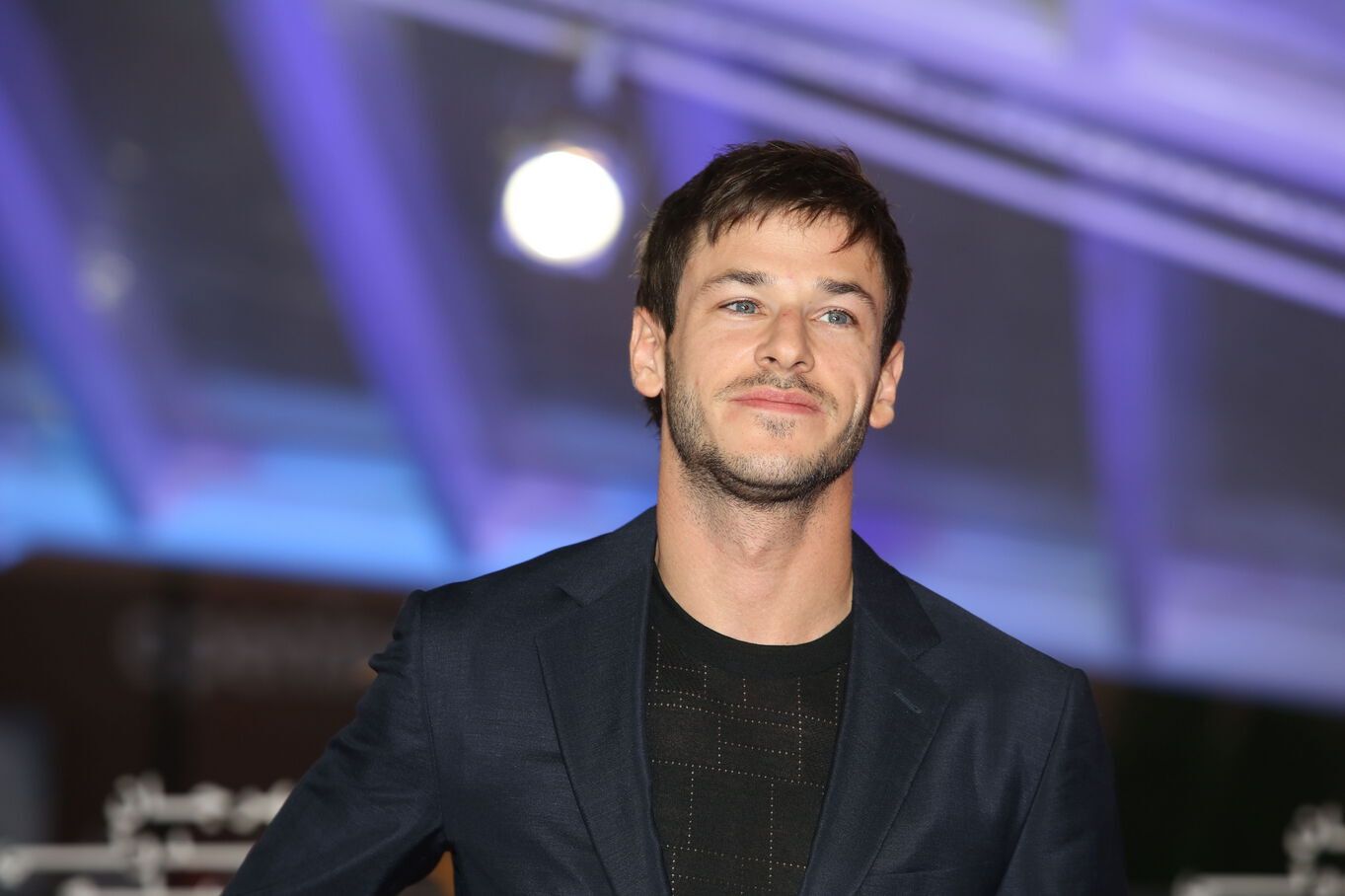