“I can’t stand this fucking thing”: when King Charles III gets angry for a trivial reason

This Tuesday, September 13, 2022, Charles III was traveling in Northern Ireland
At the time of signing papers, the new King lost his temper.
The reason: his pen stained his hands

The pain is still sharp. While Queen Elizabeth II disappeared on Thursday, September 8, commemorations and tributes follow one another for the entire royal family. After days spent in Scotland, the Windsors landed in London on Tuesday, September 13, 2022. The Monarch’s coffin entered the English capital to be installed at Buckingham Palace. But for the new King, the royal obligations have only just begun. So, on the same day, Charles III traveled to Northern Ireland, as part of his reconnaissance tour of the nations of the United Kingdom. It was alongside his wife, the queen consort, Camilla Parker Bowles that he went to meet the various political leaders.

But now a small detail has greatly annoyed the new King. While he has to sign a document, Charles III gets the date wrong: “I just have to put… Is it September 12?” he asks one of the advisers: “The 13th, sir”, replies one of them. If he finally knows the date of the day, Camilla’s husband finds himself with ink in his hands, because of a leak from his pen. Enough to put Charles III in a mad rage: “I can’t stand this fucking thing”, he says. “That’s what they do every time.” With a clenched jaw and a very dark face, the father of princes William and Harry seemed very upset.

“I can’t bear this bloody thing!”: When the King gets angry for a trivial reason at Hillsborough Castle in Northern Ireland pic.twitter.com/9ink5Y1La1

A trip to an anti-monarchy country

It must be said that this trip to Northern Ireland was delicate for the King. Indeed, at the announcement of the death of the Queen, some residents shouted their joy. And for good reason: the country is renowned for being anti-monarchist. Worse still, in a republican quarter of the capital, Charles III is not recognized as the new sovereign of Great Britain. Dan Murphy is the spokesperson for an anti-monarchy party: “We believe that kings, queens, should not exist in the 21st century. It is an archaic institution that we would like to abolish immediately.”

Last trip before the funeral of Queen Elizabeth II

Only 30% of the population of Northern Ireland would support the reunification of the island. Up to the highest peak of the state, the recognition of the Crown is difficult, even if the respect of the Queen is still very present: “I recognize that she was a courageous and benevolent leader”, declared Michelle O’Neill, Vice-President of the Nationalist Party during a special session in front of the Regional Assembly. She also praised the “significant contribution made by Queen Elizabeth to the advancement of peace and reconciliation between the different traditions of our island, and between Ireland and Great Britain during the years of the peace process”. . This trip to Northern Ireland is the last stop before the national funeral given in honor of Queen Elizabeth II. This ceremony is to welcome 500 foreign dignitaries on Monday, September 19, 2022. Note that Russia, Belarus and Burma have not been invited to attend the Monarch’s funeral. 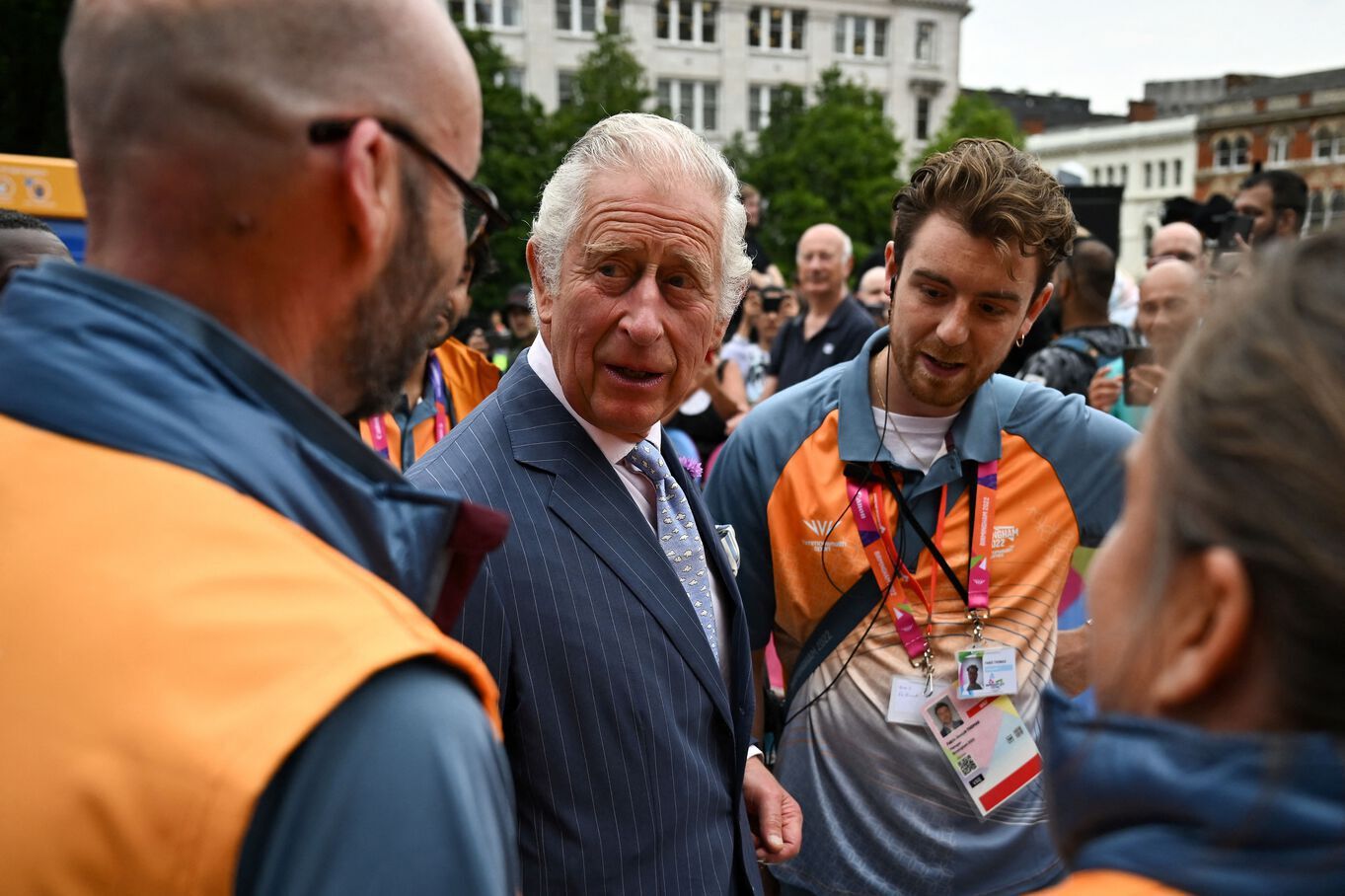