“I am not Brad Pitt”: Benjamin Mendy’s lunar defense during his trial

The floor was for the defense … Monday, November 7, 2022, before the Assize Court of Chester, Benjamin Mendy spoke for the first time since the start of his trial. At 28, the footballer is accused of eight rapes, an attempted rape and a sexual assault. Facing the judge, he agreed to give details on the operation of his panic room, and agreed that a code was needed to access it from the outside. According to him, all you had to do was turn the handle to get out of the room. Referring to his relationship with women, the footballer said “receive lots of messages on Instagram.” Assuring that things had always been clear, the 2018 world champion clarified: “The way I spoke to women was direct (…) If they wanted a sexual relationship and me too, that was fine with me. I know that I’m not Brad Pitt and I know women didn’t come to me for what I look like.”

According to Benjamin Mendy, women came to him “ten times more” than before because of his status as a Manchester City player. He also assured that when a woman told him no, he stopped immediately. One of his friends, whom he has known for two years and who had “occasional” sex with him, confirmed his remarks. “Some girls just want to be with footballers for their social media profile, I get on really well with Ben and his band,” she said. During his trial, the football star also spoke about his time spent in prison, between August 2021 and January 2022. “I thought about my whole life, because usually I don’t have time for . There I was alone, sitting. And the only thing to do was think. I thought about how I was with women, about the fear of losing my football, remembering why I came to this country,” he said.

Benjamin Mendy claims to have “learned things” in prison

Millionaire, the footballer saw his standard of living drop in detention. In complete transparency, Benjamin Mendy assured: “In prison, it was the first time that I thought about what I could buy to eat every day (…) It taught me the value of money because before when I wanted something, I bought it.” After his time in prison, he would like to behave differently. “I was both sad to have gone to prison, but I also learned things there. Now, I prefer to be alone than to invite people I don’t know to my home,” he said. he let go. This Tuesday, November 8, 2022, the footballer will continue his speech at the bar before the Chester Assize Court. 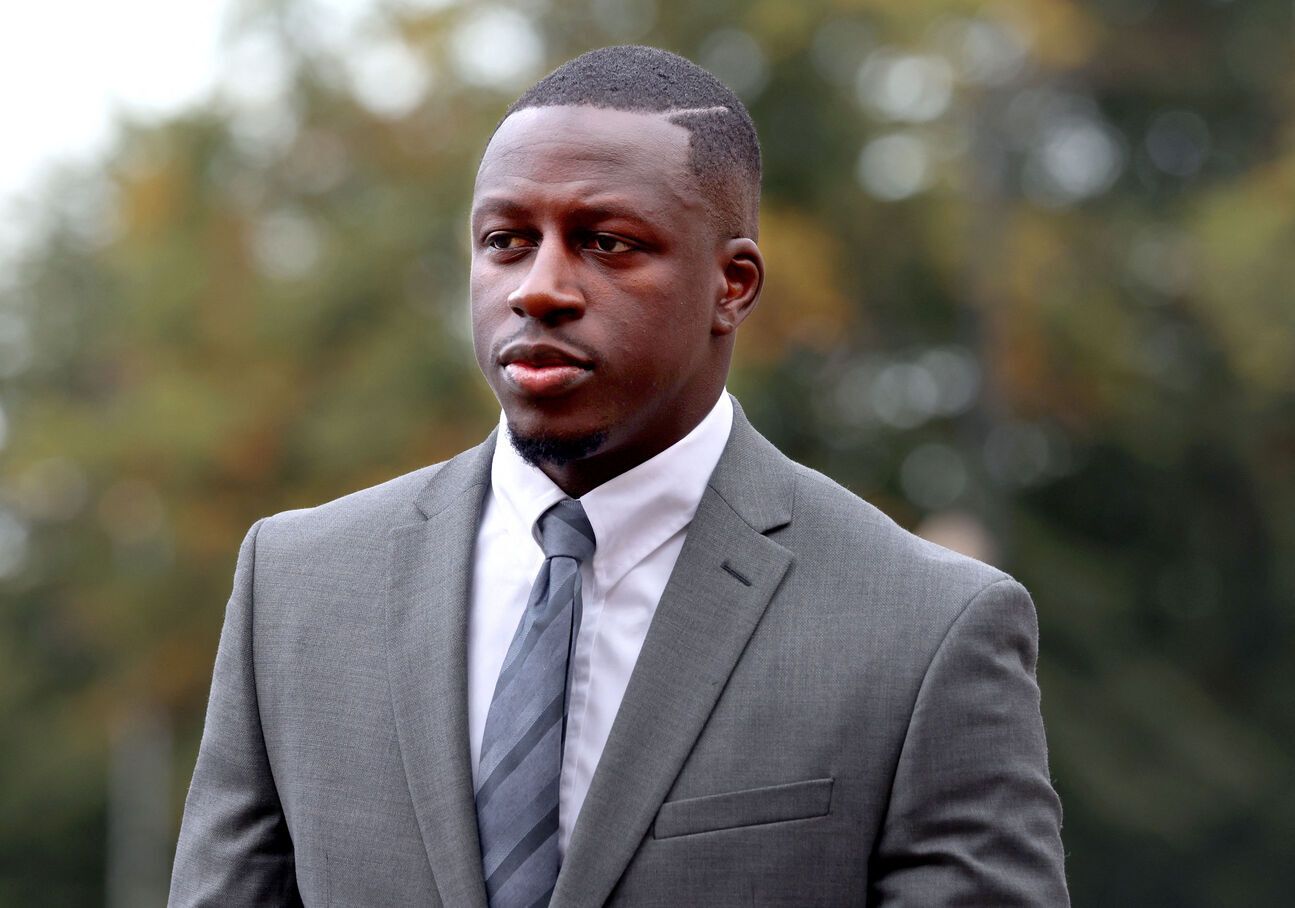