All mums know it, leaving her child for the first time is never a cakewalk. Difficult to silence his fears and his feeling of guilt! But when the child is still very young, it is even more complicated.

It is online and anonymously, that a young mother came to confide her fears after her husband had heavily insisted that she leave their eight-week-old baby in order to go to a wedding.

Speaking to Reddit, the mother, worried about her child, wrote: “To be honest, I hate weddings. I really don’t want to go.” Besides this feeling, she noted, “I don’t feel emotionally ready to leave my baby and I know that the stress will most likely lead to me having multiple panic attacks and the day being ruined.” If the young mother feels such feelings, it is because her child has suffered from reflux since birth and knows that his mother, the only person to whom she wants to entrust him, will not be able to manage his troubles without panicking.

“My husband keeps acting like I’m irrational or crazy,” she continued. “I try to explain to him that the hormones still affect me and that this anxiety is normal at this stage,” she slipped. “I fully understand that at some point, I will have to leave her,” she added, lucid. However, for that, she prefers to wait until her daughter is older and her reflux problems are resolved. Unfortunately, her husband, who was chosen as a witness at his cousin’s wedding, “will not back down on this point”.

From now on, the young mother feels in a “lose-lose situation”. Torn between following her husband and staying, she confides that he, in her eyes, asks too much of her and that it is really too early for a separation. In the comments, many people came to advise her. One noted, “Don’t blame the hormones! You don’t want to go, so don’t go, it’s simple. You don’t have to. Hold fast ! “. A second wrote: “Many cultures practice confinement for more than three months after childbirth for a reason. Healing and bonding with your hurting baby is more important to you than attending the wedding. He can go it alone.” 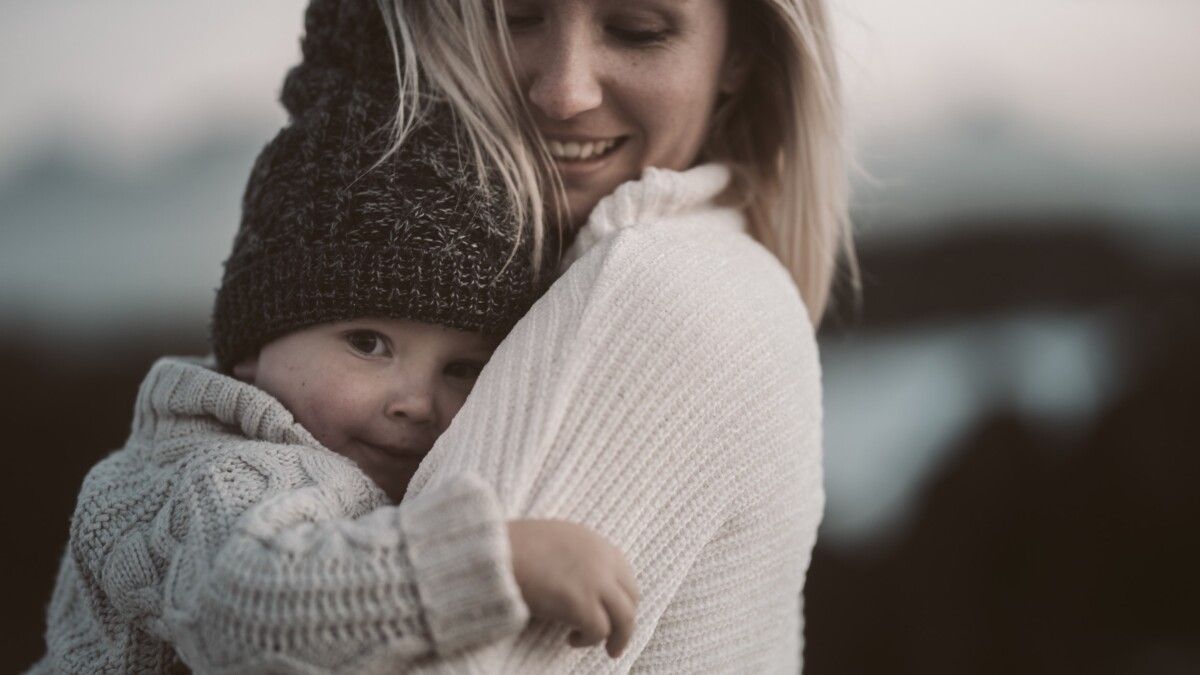