“He was screaming: ‘She left us!'”: the ex-nanny of Olivia Wilde and Jason Sudeikis dangles on their chaotic breakup

For years, she knew the intimacy of Olivia Wilde and Jason Sudeikis. The ex-nanny of the children of the former couple poured out in the columns of Daily Mail to reveal the underside of their explosive separation. During the three years she spent caring for Otis and Daisy, she says she didn’t notice their marriage was falling apart. Until the day the actress would have met Harry Styles, recruited to play in his first film. At the time, Olivia Wilde left to settle in a hotel in Los Angeles for the purposes of filming. “It was supposed to be a temporary break for Covid, but that’s how she left us. He thought it was a temporary break, the nanny recalled. On November 9, 2020, when I came back from one weekend off, he was crying a lot. He was screaming, ‘she left us!'”

“He was out of control. I didn’t know what to say. He was crying and saying he was going to get her back and that he loved her,” adds the ex-nanny to the Daily Mail. In a desperate gesture, Jason Sudeikis would have even tried to throw himself under the car of his wife, briefly passing through their home. “Jason got out and threw himself under her car so she wouldn’t leave. She got in his car to back up, he lay under her car so she wouldn’t leave,” the former says. nanny. According to her, the departure of Olivia Wilde has triggered a spiral of erratic behavior among the Sudeikis, including aggravating Jason’s drinking. Several weeks later, she was reportedly fired by the “drunk and out of control” actor.

“I was heartbroken to leave the children and they felt abandoned. I was shocked and traumatized after being kicked out,” she adds. After the long interview with their former nanny, the two exes came together to publish a vitriolic press release. “As parents, it is incredibly heartbreaking to learn that a former nanny of our two young children is choosing to publicly make false and slanderous accusations about us,” Jason Sudeikis and Olivia Wilde wrote. now lasting 18 months against us and our loved ones, close friends and co-workers, has reached its unfortunate peak. We will continue to focus on raising and protecting our children with the sincere hope that she will choose now to leave our family alone.”

The two actors were in a relationship for nine years, before separating at the end of the year 2020. Together they had two children together, a boy named Otis and a girl, Daisy Josephine. Since their breakup, Olivia Wilde has indeed found love in the arms of Harry Styles, even if the two are particularly discreet about their romance. Except to respond to their detractors, inclined to criticize their age difference. “It’s obviously a difficult feeling to have the impression that being close to me means that you are at the mercy of Twitter or whatever, regretted the singer with Rolling Stones. I just wanted to sing. I didn’t want to throw in there if I were to hurt people like that.” Olivia Wilde added: “This kind of toxic negativity is the antithesis of Harry, and everything he puts forward”. 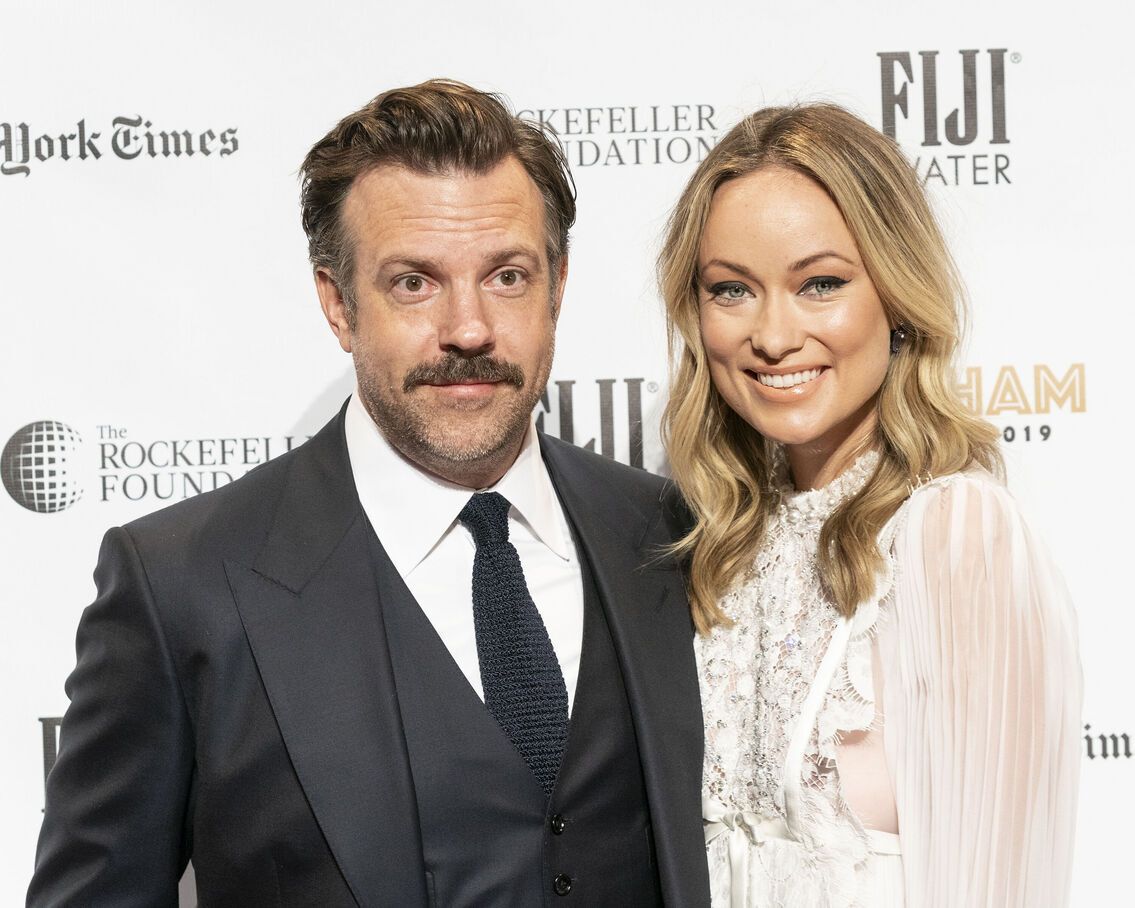