Becoming a mother is a major upheaval. But for one woman, the birth of her daughter was a double tsunami. Welcoming a little girl with a disability and having to deal with it, she unfortunately could not count on her partner.

It was online, in the newspaper The Sun, that the young mother spoke, asking Deidre, the publication’s official advisor, for some sound advice about her situation.

“A few weeks after the birth of our handicapped daughter, I found messages in the telephone of my partner arranging a meeting with escorts” she noted anonymously. As she calculates the dates, she realizes that at that time she was hospitalized with their child. His spouse, he “was partying in Manchester for the thirtieth birthday of a friend”. Distraught, she wondered “Is there a chance for us when he so selfishly abandoned me just when I needed him the most?” “.

Continuing her story, she revealed that she had already been upset on several occasions when she saw him leave for the weekend when their daughter was very vulnerable. “He spent the night in a hotel and the messages indicated how to meet escorts” she confided. Admitting that she “shouldn’t have looked at her phone”, she had resolved to do so after seeing that their sex life was at half mast. His partner, running his own carpentry business, “often disappeared at work so I had been suspicious. It made no sense that the jobs he quoted for were done at random hours in the evening,” she added.

After discovering the messages related to this evening, she confronts him but her spouse is silent and ends up muttering that it was a joke. “It doesn’t fit. Now I suspect he is cheating with escorts again because he hardly ever sleeps with me,” she lamented. Together for less than three years, at 27, she thought she was living with him, 29, true love. A love that would have been reinforced with her difficult pregnancy when she learned, at 20 weeks, that their baby would have complications. “I can’t trust him now,” she noted. “I have so much resentment in me. I feel totally alone and I don’t know what to do. I’m stuck,” she concluded.

In her response, Deidre pointed out that having children can put a strain on most relationships, especially since the couple is welcoming a child with a disability, which can amplify the tension. “Some people are focused on finding ways to feel better about this situation by distancing themselves, and like many men, they compartmentalize, seeing paying for sex as separate from their love for you,” she wrote. . Affirming that her husband was perfectly aware of his hurtful actions, she invited him to start a discussion with him in order to find a way to heal, to restore confidence and love. “He must be 100% sorry,” she concluded. 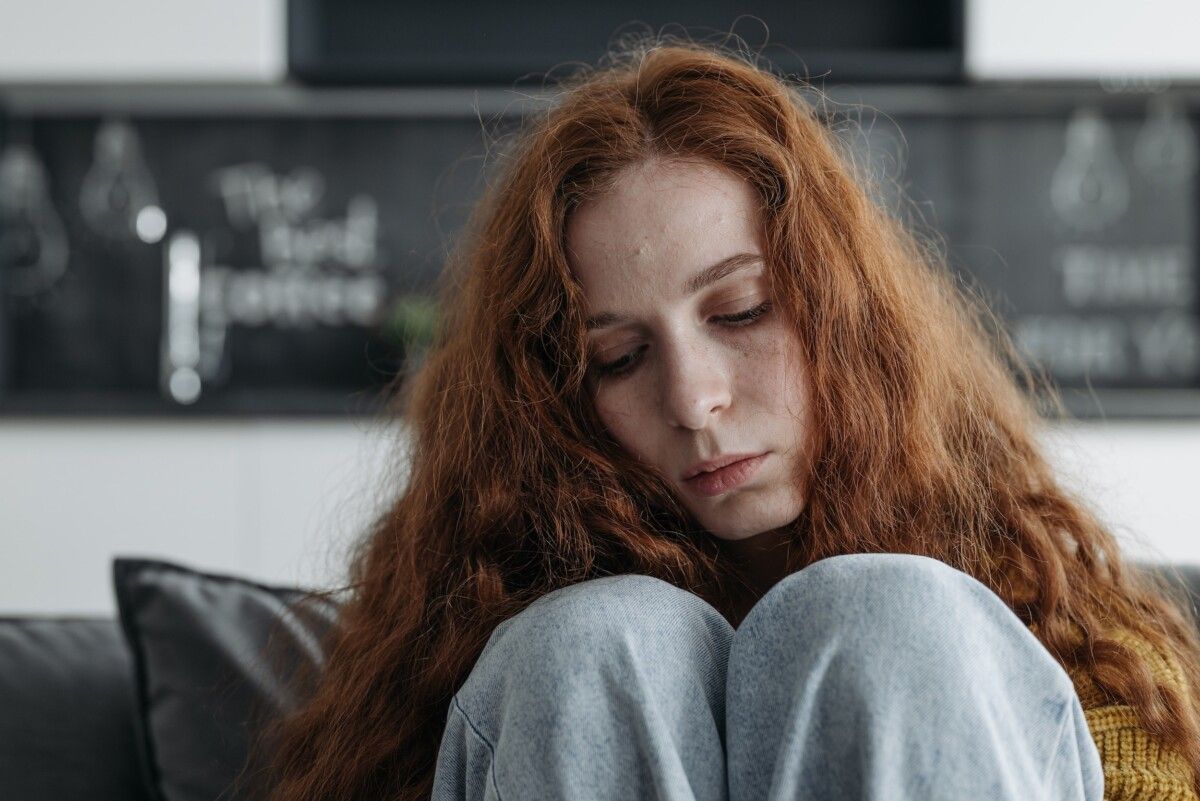