He sensed that something was wrong, that the regular discomfort he had been having since October 2018 hid a more worrying evil. At 59, Wayne Barton, father of two children, had indeed been right.

It took him a fall down the stairs of his house in Yorkshire leading to his hospitalization, to learn the terrible diagnosis that threatened him for several years…

“It happened all the time,” Wayne told the Mirror newspaper of his dizziness and faintness. “In the garden when I was mowing the lawn, when I was in the living room. I spent a few seconds on the ground and I felt good again,” he added. In order not to unnecessarily worry his relatives, the man is silent “I never told my wife Michelle. But she found out when I started having seizures at night,” he commented. One evening, however, his discomfort led him to the hospital.

Wayne returns home after having a drink with his father and falls down the stairs of his house. In the emergency room, the staff first think that Wayne is drunk. But when he collapses, an MRI is requested. “The staff left me overnight because they thought I was drunk, but when I collapsed they suddenly rushed me to get an MRI,” he noted. Results Reveal Cause of His Discomfort “They said there was a mass on my brain that was a tumour. I walked out of the room because I thought I was going to die,” explained Wayne. In January 2019, he was diagnosed with an oligodendroglioma brain tumor.

To remove the tumor, the doctors operate on Wayne. However, during the operation, they discover that the tumor is located on a “sensitive” section of his frontal lobe, so that it cannot be removed. When he wakes up, Wayne bursts into tears. tumor, he underwent several rounds of chemotherapy at St James’s University Hospital allowing the tumor to shrink slightly.During his treatment, Wayne discovered a love for fishing and the countryside after buying a caravan near Doncaster. Wayne, Michelle and their family, including their children, Dominic, 29, and Ryan, 36, will soon embark on a ‘Walk of Hope’ around the 10 lakes of Lindholme Lakes Country Park to raise funds for brain tumor research “One in three people know someone with a brain tumor. When I see young children affected by it, it really touches me,” commented Wayne, stating “Only 1% of national spending devoted to cancer research are allocated to brain tumours. Much more should be given to this devastating disease.” Moved, he concluded, “This walk of hope means so much to me. I won’t be beaten by anything, not even by this.” 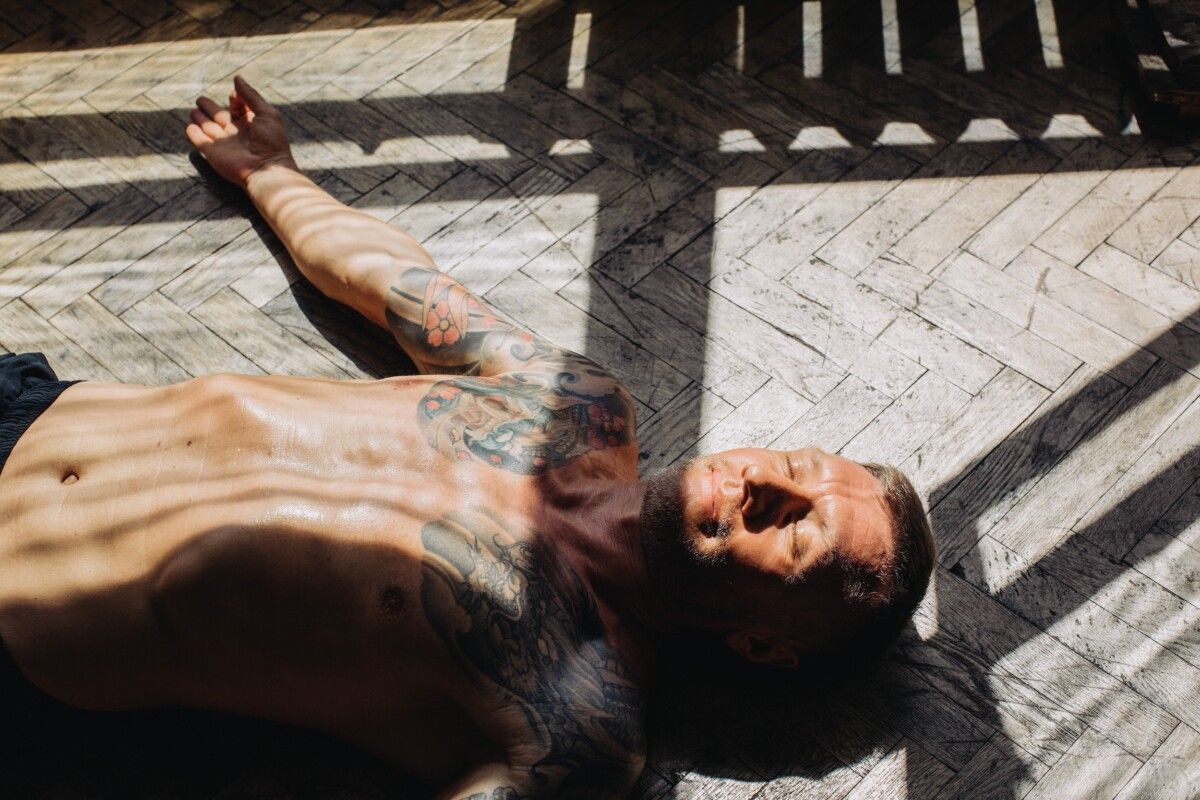