Anonymously online, a man shared his girlfriend’s reaction to asking her to be paid for caring for their sick 10-month-old son while she was at work.

Feeling obliged to stay at home to look after their young child, the man, who could not work, was annoyed that his partner left him this responsibility and did not seek to compensate him for this “lost” day.

Speaking to people on Reddit, the man explained “My girlfriend works in a company and is very career-oriented” adding that he officiated in a small company belonging to his uncle. “Our son is at daycare four days a week and my girlfriend’s mother watches him the remaining day,” he said. “But, like any baby, he gets sick quite often and one of us has to stay home with him,” he added. Indeed, recently, their child, contagious, was asked to stay at home for five days over two weeks. “I stayed home with him four of those days,” his father noted. Problem, he no longer has paid leave to take, so he does not receive a salary on these days on duty. “My uncle is understanding and my job is not in danger, at least not yet,” he said.

The money or their child

“After that last day I stayed home with him, I had a chat with my girlfriend,” he continued. He asks her to be the one who stays home when their son is sick. “Either she stays home more often, or she pays me to stay with him because I’m off paid vacation,” he said. Continuing to substantiate his claim, the father wrote, “As our finances are separate, I feel like she prioritizes her career and her money over me and our son.”

Despite this shock statement, her partner was hardly impressed by her husband’s lamentations, telling her that he did not know how difficult it had been for her to return to her job after her maternity leave. She also told him that she received a higher salary than his and that it was therefore logical that she work in his place. “She said her money was our money and she wouldn’t pay me to stay home with our son because it’s not her fault that I ran out of paid vacation days,” he said. .

“She said that women have sacrificed their careers for decades so that men can go to work and now times are changing,” he continued. “She thinks I was out of place asking for such a thing and that if I want to have more money for myself, I can find a part-time job in the evening when she is done working,” he concluded. The comments following this message were not kind, with many judging the author for this request when it is his own son. “Pay me to take care of my son!” Does that sound reasonable to you? wrote a first person. “Sorry buddy but if you’re a parent, you gotta figure out how to take care of your kids and work!” claimed another comment. 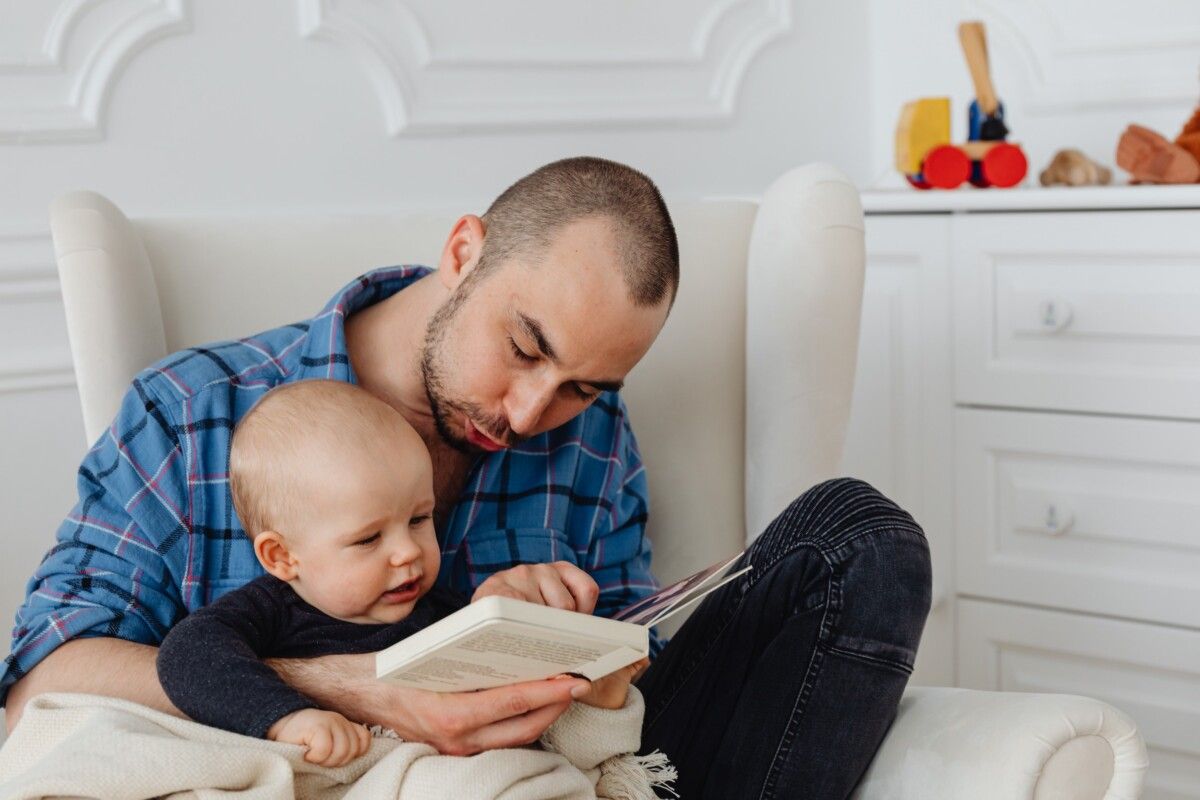