While Harry Styles was scheduled to perform at the Kia Forum in Los Angeles on Friday, November 3, his concert was canceled due to a “group illness” the concert hall announced. The day after this news, the 28-year-old artist made a new announcement on his Instagram account. This time, he explained that he was forced to cancel three concert dates in Los Angeles.

In a message posted to his Instagram story, the former One Direction member explained that he was “devastated” before giving the reasons for his cancellations. “Towards the end of Wednesday’s show, I started feeling unwell and have been bedridden with the flu ever since,” he revealed. A setback that he had obviously not planned and which came to shake up all his plans.

While he explained that he imagined the disappointment of his fans, Harry Styles said that he had done everything possible to perform on stage anyway, but that his doctor had not allowed him. “Until very recently, I haven’t had to postpone a show due to illness in the 12 years of touring. I’m so sorry to do that, and if there was a way to do the show, I would” he explained, very pained.

Finally, the interpreter of As It Was apologized for canceling only a few hours of the show and revealed that he had kept the hope of performing all day. He said: “I’m sorry that this news comes so close to show time, but it was my sincerest hope to be able to perform for you tonight. I know many of you have planned trips to Los Angeles to see the show, and that means the absolute world to me.”

After apologizing to his fans, Harry Styles still announced good news since the Los Angeles concerts will be able to be rescheduled. He explained that the shows scheduled for Saturday November 5, Sunday November 6 and Monday November 7, 2022 would be “postponed to January 26, 27 and 29, 2023” before confirming that the other dates of his tour were maintained as planned. He then concluded his announcement with a sweet declaration of love to his fans: “I can’t wait to see you, and I’m so sorry. All my love, H”.

After being postponed twice due to the Covid-19 pandemic, Olivia Wilde’s companion’s Love on Tour tour began in September 2021 in Las Vegas, United States, for a period of one year and ten months. Indeed, Harry Styles has started a huge tour with no less than 189 concerts, the last of which will take place on July 22, 2023 in Reggio Emilia, Italy. 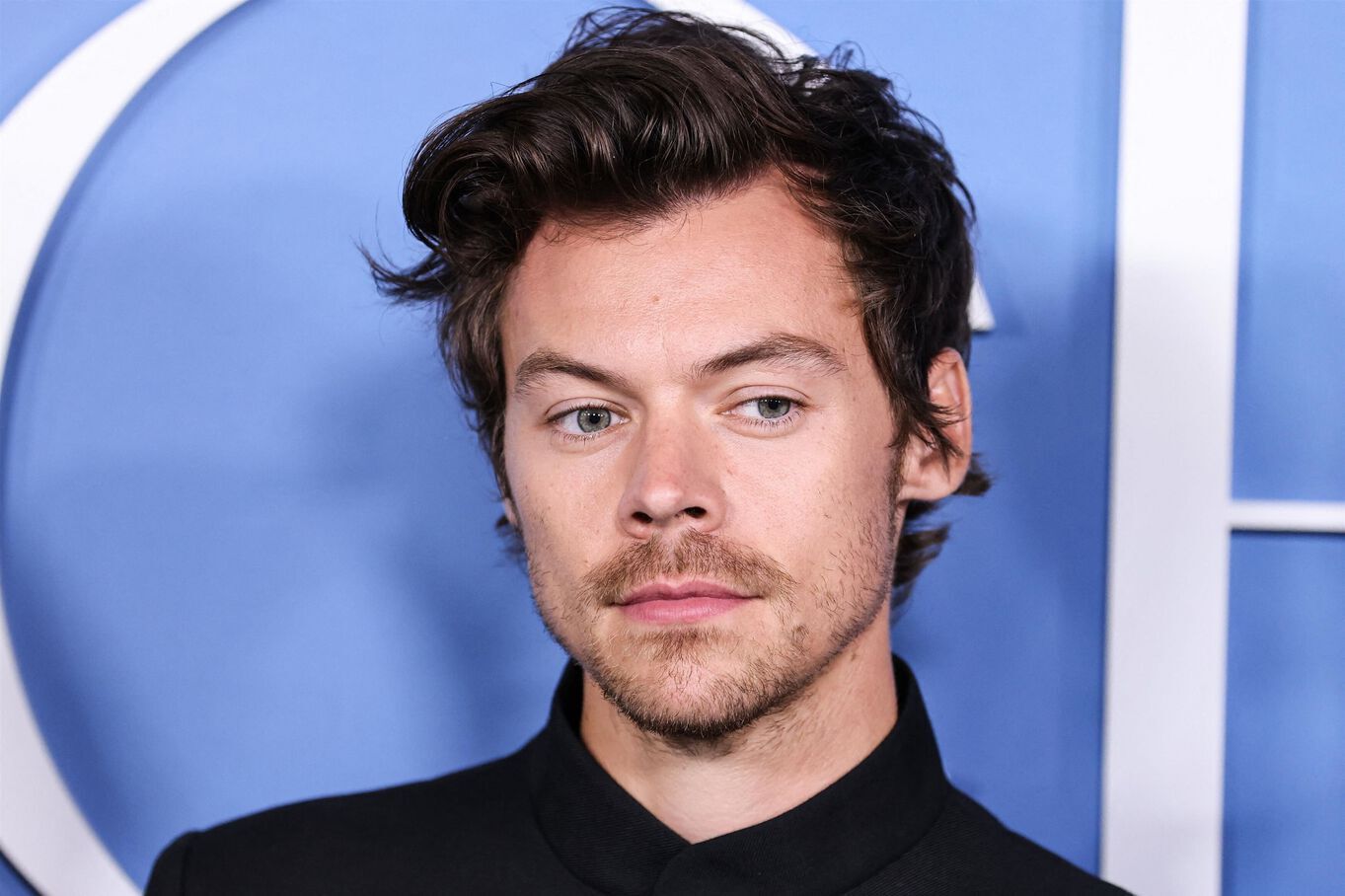