Totally amazed! The Mirror reports that famed journalist Piers Morgan slammed the Sussexes. Indeed, the one who made the shock interview with footballer Cristiano Ronaldo accuses Prince Harry and Meghan Markle of having “exploited” him. Piers Morgan was reportedly stunned to find out he made a shocking cameo in the trailer for the new Sussex documentary series on Netflix. The Duke and Duchess reportedly used a clip unexpectedly. Remember that the long-awaited Sussex docuseries was finally released on December 8, 2022 on the streaming platform. In the trailer released on December 5, Piers Morgan is clearly heard raving, saying, “She [Meghan] is becoming a royal rock star.”

After the broadcast of this eulogy made by the former host of Good Morning Britain on the social networks of Netflix, Piers Morgan did not wait long to reply. He had, moreover, accused the couple of having “exploited” him. It is sure Twitter that he had expressed his rage. “Princess Pinocchio and Prince Hypocrite are using my voice to sell their terrible new series. I am traumatized by this exploitation,” he said. This is a very different scene from before Meghan Markle, 41, married Prince Harry, 38. Recall that Piers Morgan was particularly close to the Duchess in these times. Sadly, that all changed and Piers Morgan has since accused Meghan Markle of letting her down and has started to strongly criticize her since leaving the Royal Family with her husband.

Piers Morgan was very zealous when releasing Meghan Markle’s interview with Oprah Winfrey and CBS. Besides, this is what led to his departure from ITV. Recall that many fans had accused the host of being “obsessed with Meghan Markle”. In particular, he left GMB because he refused to apologize for calling the former Suits actress a liar. Piers Morgan had notably refuted Meghan Markle’s allegations that she had to deal with mental health problems because of the treatment she suffered from the royal family. That’s why Archie and Lilibet’s mother reportedly contacted ITV director Dame Carolyn to “demand Piers’ head on a platter”, according to Mirror.

However, in an interview with The Sunday Times, Dame Carolyn said Meghan Markle’s letter had no influence on Piers Morgan’s departure. In response to this claim, the journalist responded by tweeting: “Memories may vary”. When the trailer for the Sussex docuseries aired, Piers Morgan tweeted, “Princess Pinocchio does it again…” in response to claims the couple were being stalked by the paparazzi. Suffice to say, things are not improving between the journalist and the Sussexes. 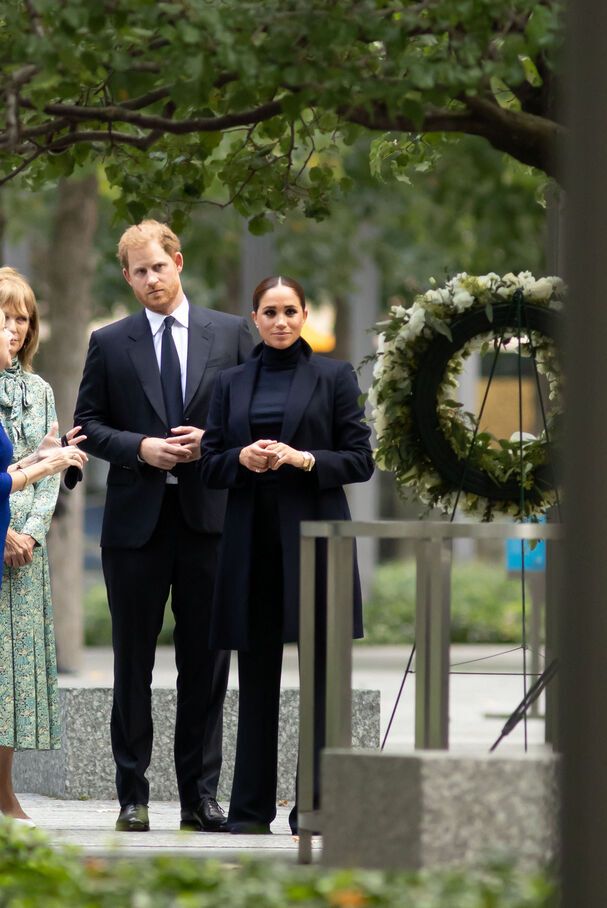