Harry & Meghan: “She was holding Archie and…”, those moments before Meghan Markle’s miscarriage

In 2020, Meghan Markle experienced a real drama. In a long text published in the New York Times on November 25, 2020, the Duchess of Sussex revealed that she had had a miscarriage. “It was a July morning that started as normally as any other day. Have breakfast. Feed the dogs. Take some vitamins. Find that missing sock. Pick up the pencil that rolled under the table. Tie my hair in a ponytail before taking my son out of his crib, wrote Prince Harry’s wife. After changing his diaper, I felt a strong cramp.” Right away, Meghan Markle sensed something awful was happening. “I knew, holding my firstborn, that I was losing my second,” said the Duchess of Sussex.

“I dropped to the floor with him in my arms, humming a lullaby to keep us both calm, the joyful melody contrasting sharply with my feeling that something was wrong,” added Meghan Markle in the columns of the New York Times. More than two years later, and while she gave birth to Lilibet in the meantime, the Duchess of Sussex confides in this traumatic episode in the sixth episode of Harry & Meghan, unveiled this Thursday, December 15 on Netflix. “I was pregnant and I really did not sleep, confided Meghan Markle. The first morning we woke up in our new house, I had a miscarriage.”

Meghan Markle happy to “be able to help others”

Her friend, Abigail Spencer, remembers this moment in detail. “She was holding Archie and she fell to the ground,” she described. In the docuseries devoted to the Sussexes, Meghan Markle also revealed the reasons why she chose to reveal her miscarriage to the public. “I reveal things that are moments of vulnerability, like when it comes to having a miscarriage and maybe being ashamed of it. It’s okay to talk about it, explained the happy mother of “Archie and Lilibet. I could choose never to talk about these things or but I preferred to choose to say that with all the pain we feel, the right solution is to be able to help others .”

In the last episode of their series on Netflix, Prince Harry accuses the media of having caused this drama. According to the Duke of Sussex, in effect, Meghan Markle was particularly stressed and affected by the coverage that the Daily Mail made of her relationship with her father, Thomas Markle. “I believe my wife had a miscarriage because of what the Mail did, launched Prince Harry. I watched everything, read everything. Now do we know absolutely that the miscarriage was caused by this Of course not, but considering the stress, the lack of sleep and the progress of her pregnancy, I can say from what I saw that the miscarriage was caused by what they were trying to do to him.” 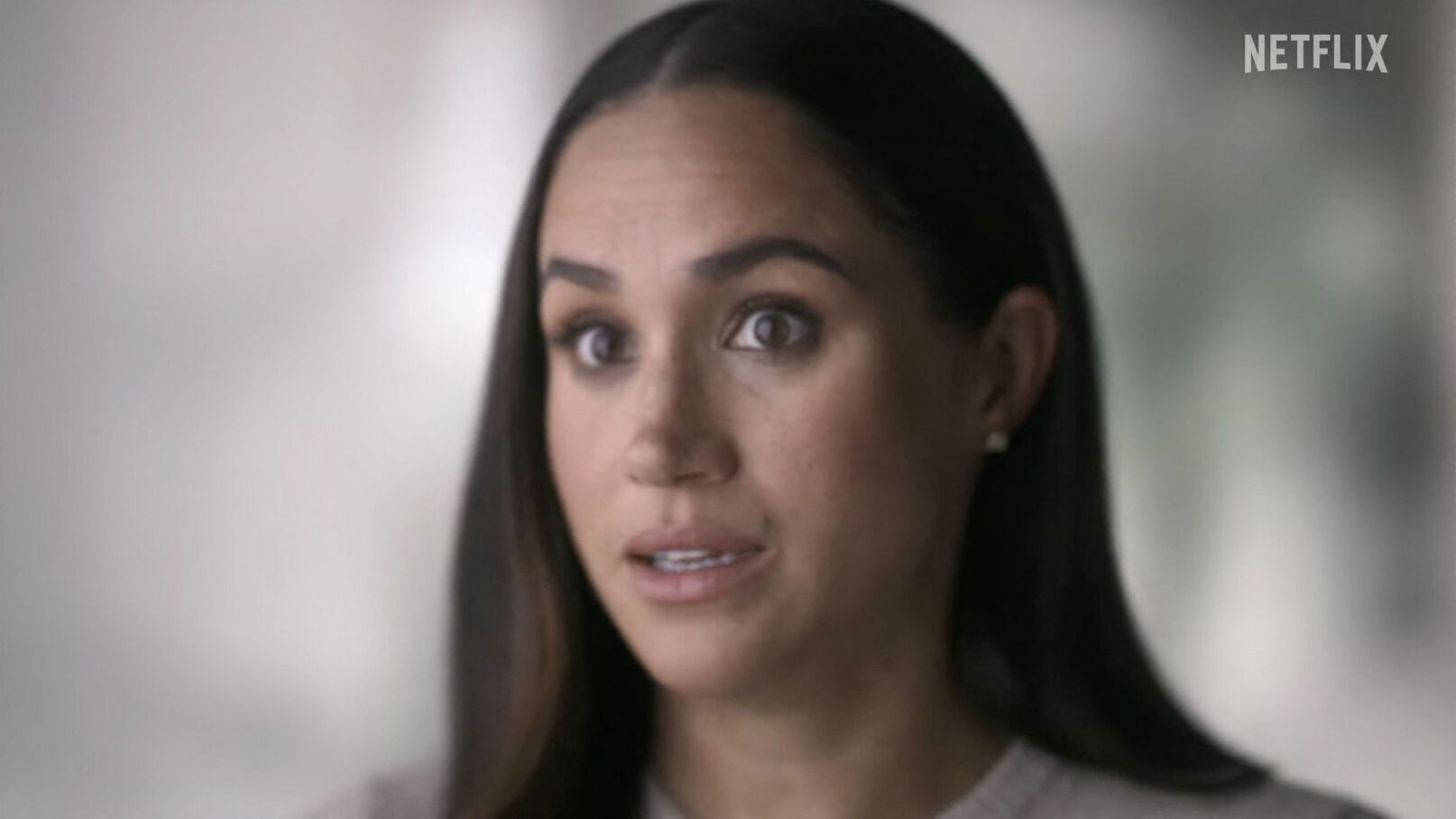