Since the broadcast of the series on Meghan Markle and Prince Harry, Thomas Markle has been in turmoil
Indeed, the Duchess accuses him of many serious facts
He finally comes out of the silence

The broadcast of the documentary series Harry & Meghan does not just cringe the royal family. Indeed, the father of Meghan Markle wanted to break the silence following the accusations of his daughter. In particular, he denied the claim that he asked another person to send a heartbreaking text message to his daughter days before her wedding. According to his words, it was he who wrote this message, writing “every word”, from his hospital room. Indeed, the father of the duchess was hospitalized following his two heart attacks.

In the series, Prince Harry’s wife says she called her father to hear from her. “I’ve been contacting you all weekend, but you’re not taking any of our calls or answering any text messages…Do you need help?…Which hospital are you in?”. Then, the duchess would have asked her father to “stop talking to the press”. Thomas Markle then shares his response: “I did nothing to hurt you, Meghan or anyone else, I don’t know anything about 20 phone calls, I’m sorry my heart attack is an inconvenience to you” . A few minutes later, he would have continued by SMS: “If only I were dead, then you could pretend to be sad.”

But for Meghan Markle, it’s all a lie. According to her, it was not her father who wrote these messages as she confides on Netflix: “And he called me Meghan. I was like, ‘He has never called me Meghan since I lived on this planet.’ Meg, all my friends call me Meg and my parents call me Meg and I was like, ‘That’s not my dad.’ Yet Thomas Markle assures him: he is the author of these messages. wrote down every word I sent from that phone which is still in my possession. For her, claiming that my phone has been compromised is simply not true. I wrote this text while lying in a hospital bed after having had two heart attacks and having stents placed.

He further explains: “I’ve used Meghan’s full name before, when things are serious. It’s not true to say that I’ve never used her full name. I use it when I am serious, when there are serious problems. I was not angry. I was in the hospital. They never asked me how I was. When I received their messages, I was upset. I thought I didn’t deserve those messages.” Thomas Markle also reportedly updated his daughter on his condition: “The surgery went well, the heart attack did damage, they went inside and fixed and put in some stents so of course I’m sorry but I can’t come” 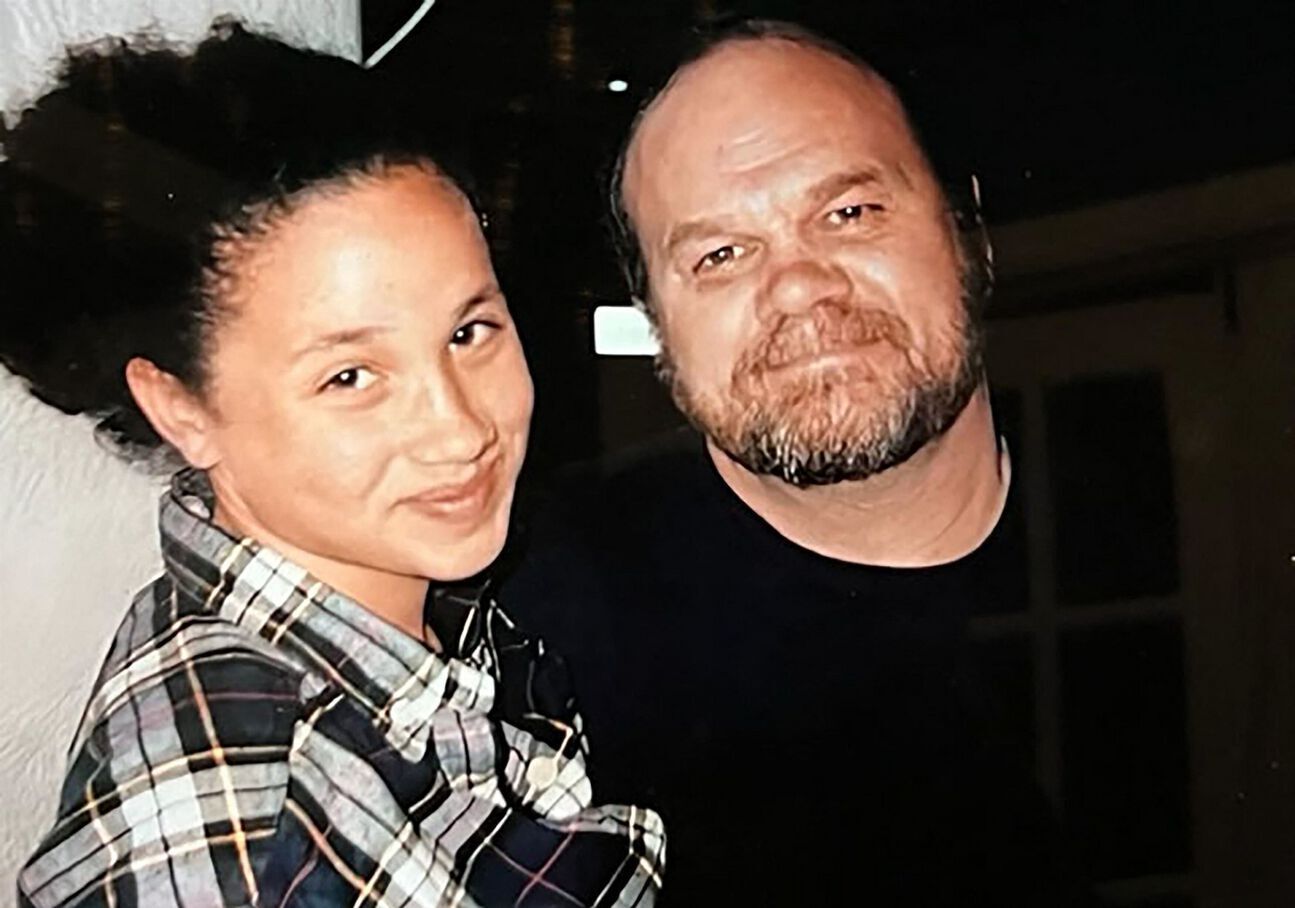