Harry & Meghan (Netflix): these significant episodes on which the Sussexes changed their version of the facts

The Harry & Meghan documentary is available on Netflix
The first three episodes were released on December 8, 2022
In the documentary, the couple recount some key moments in their relationship
But some remarks differ with those they had been able to hold in the past

It was the most anticipated documentary for the end of 2022. Since Thursday, December 8, the first part of the docuseries Harry & Meghan is available on Netflix. The Duke and Duchess of Sussex, who left the royal family more than two years ago and settled in California, tell their intimacy through numerous archive images. They return in particular to the main stages of their love story, even if certain remarks have nevertheless challenged the most discerning observers, who have pointed out inconsistencies compared to what they had been able to say in the past.

Such is the case with the story of their first date, and how Harry proposed. In the documentary, the Duke of Sussex claims to have met the Duchess “on Instagram”. However, as noted by our colleagues from the Sun, the son of King Charles III had previously claimed that they had met during a blind date. “It was a blind date, a blind date”, he confided to the BBC in 2017, while in the documentary, he declares: “Meghan and I met on Instagram”, specifying that the first photo that he saw of his future sweetheart was a snap of her with a “dog” filter on her face.

Another episode also perplexed fans of the royal family: that of the marriage proposal. In the Netflix documentary, Prince Harry claims to have proposed to Meghan in a garden, on a picnic tablecloth, lit by candlelight. The couple shared a photo showing Harry, kneeling on the tablecloth, holding a jewelry box with the engagement ring in one hand. Her other hand rests on the head of Meghan Markle’s dog, also adopted by the prince, who at the time wore casts on his front legs. However, this story seems to differ from the one the couple told BBC One in November 2017. Prince Harry had indeed confided that he had proposed very simply, at his home in Kensington Palace, around a … roast chicken . “It was an incredible surprise. It was so tender, and natural and very romantic,” Meghan reported. And Harry to clarify: “She didn’t even let me finish and said ‘can I say yes?’ Then there were hugs and I had the ring in my hand. I was like ‘Can I give you the ring?’ Her: ‘Oh yes, the ring!’. It was a very nice moment. Just the two of us”.

“We were never allowed to tell our story”

Finally, in the documentary, Harry and Meghan claimed that they had never told their story until now. “We weren’t allowed to tell our story because they didn’t want…”, assures the American actress. “We were never allowed to tell our story,” says Prince William’s brother. Words to say the least astonishing knowing that in March 2021, the couple confided in Oprah Winfrey at length during an explosive interview which had serious consequences for the monarchy. The Duke and Duchess had notably accused an anonymous member of the royal family of racism, towards their son Archie before his birth. During this interview, Meghan had also confided that she had not been helped by “the institution” when she had suicidal thoughts. 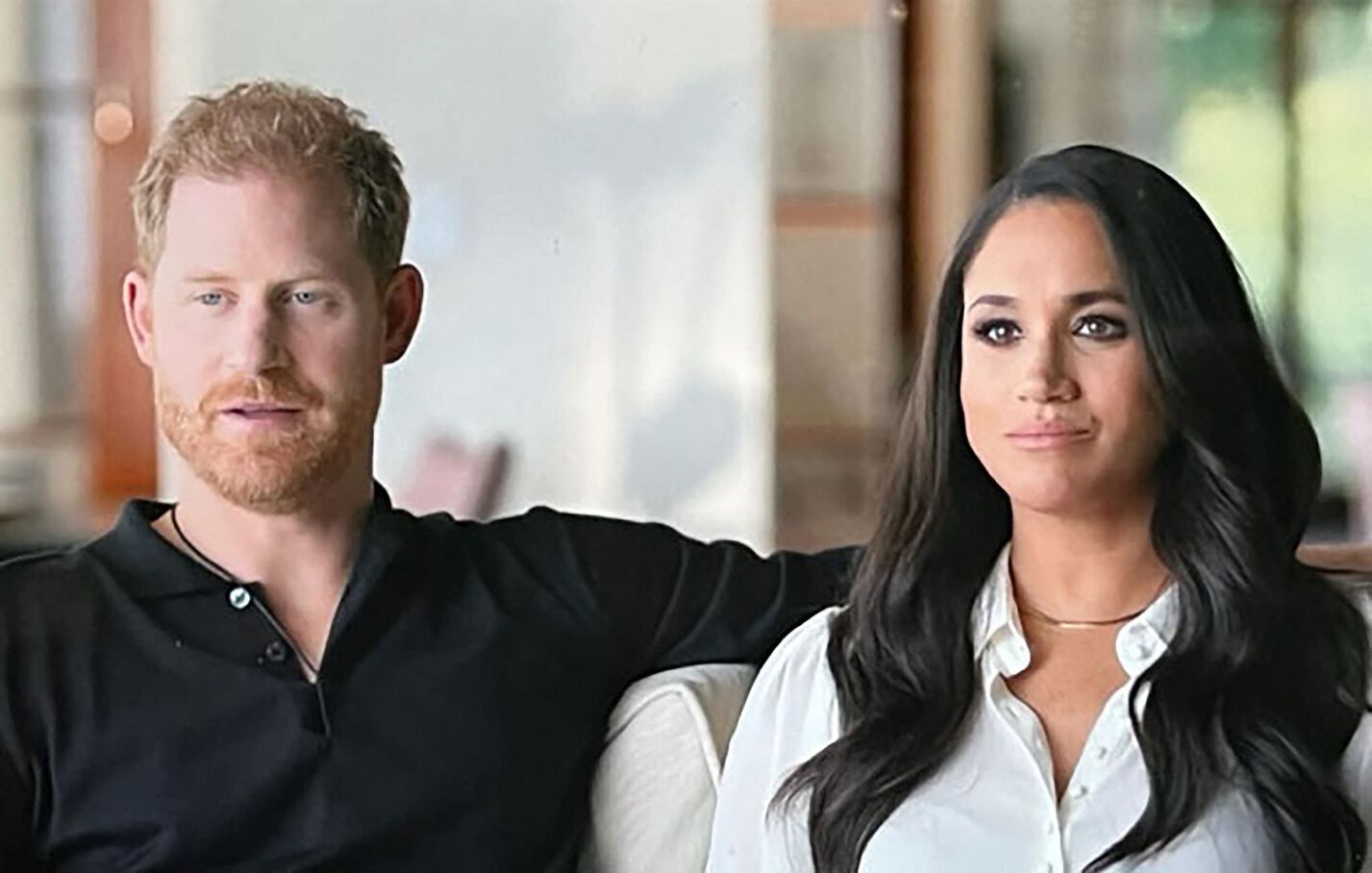