Harry & Meghan (Netflix): “It broke my heart”: this broken promise from William that was crippling for Harry

Three episodes of Harry and Meghan were released on December 15
Prince Harry attacks his brother, William
According to him, the Prince of Wales would have broken a promise

Prince William must have had ringing ears… This Thursday, December 15, Netflix released the second part of the docuseries of Meghan Markle and Prince Harry. In these three episodes, the Sussexes settle accounts with the British Crown. Accusations of jealousy, moments of nostalgia, heartbreaking confidences… the couple did not omit anything. And Prince Harry was happy to attack his older brother, with whom he has had a more than troubled relationship since his departure for the United States. In the fourth episode, the Duke of Sussex explained that he was in total disagreement with the way his father, King Charles III, and his communications team interacted with the media during his divorce from Princess Diana in 1996.

So as not to make the same mistakes, therefore, Prince Harry and Prince William would have decided to adopt a different approach, in particular after the death of their mother in 1997: that of having only one press office. “William and I both saw what happened with our dad’s office and we agreed we would never let that happen to our office, the Duke of Sussex recalled. I would much rather be destroyed in the press rather than mess with this game, or this trading business.” Except that not everything went as planned… When Prince Harry announced his decision to leave office, Prince William would have broken their promise.

Prince Harry: ‘It was heartbreaking’

“Watching my brother’s office do exactly what we agreed never to do was heartbreaking, heartbreaking,” the Duke of Sussex continued. In this episode, Prince Harry even accuses his brother and his communications team of acting against him and Meghan Markle. “If the communications team wants to get rid of a negative story, they will negotiate by giving you something about someone else. So the offices end up working against each other,” he regrets. in particular before speaking of potential jealousy on the part of Prince William and King Charles III: “The problem is that when someone who gets married, who should be a supporting role, then steals the show, or does the job better than the person who was born to do it, it upsets people”.

Archie and Lilibet’s father also claimed he was unaware of the statement released by the palace in January 2020, which was signed with his name and that of his brother: “I couldn’t believe it No one had asked my permission to put my name on a statement like that… Meghan burst into tears They were happy to lie to protect my brother, and yet they never wanted to say so. truth to protect us.” Prince Harry and Meghan Markle also accuse Buckingham Palace of “throwing away” Archie and Lilibet’s mother. “There was a real war against Meghan,” said lawyer Jenny Afia, who claims to have “seen evidence that there was information coming from the palace against Harry and Meghan for the benefit of other people”. 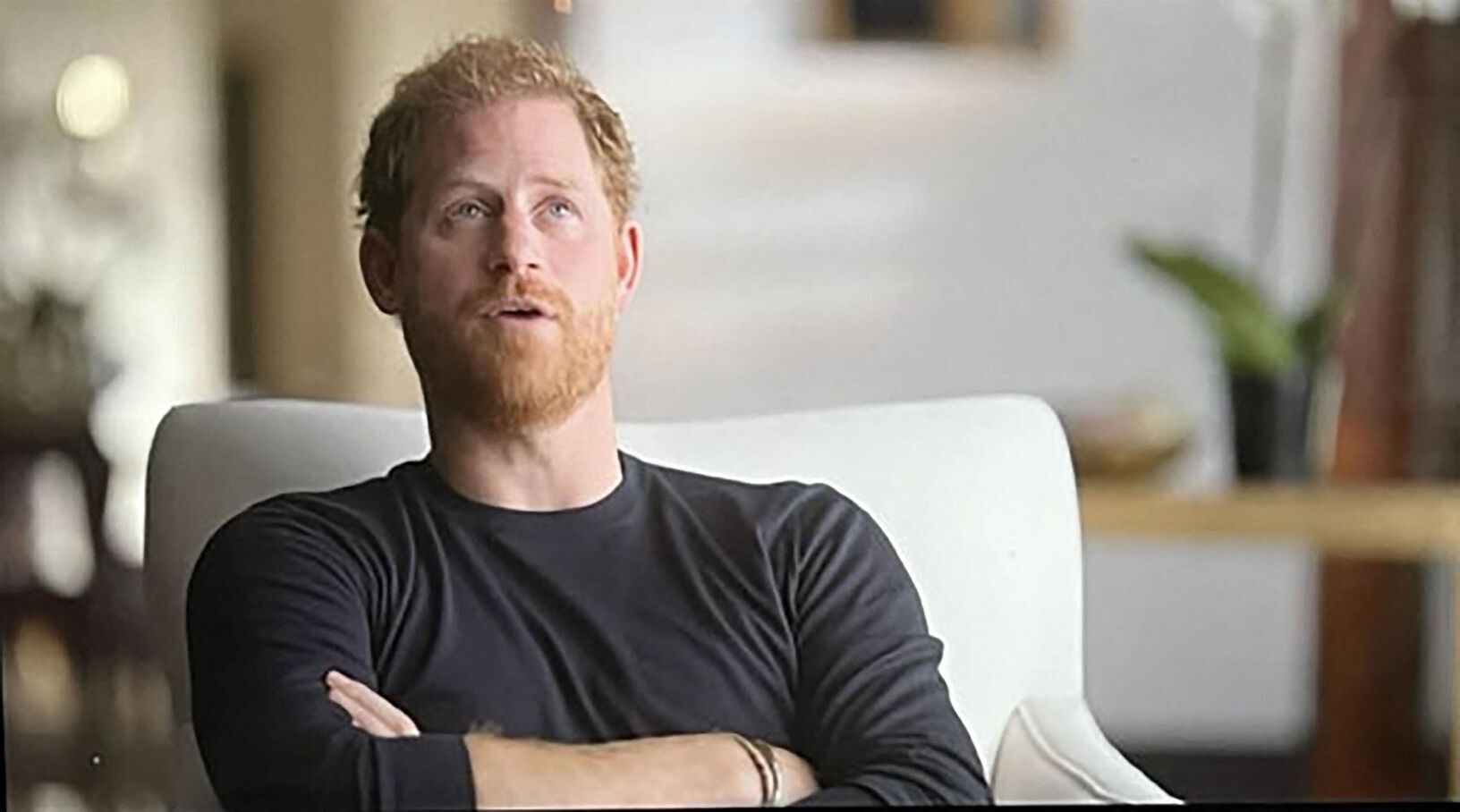