If this mini-series caused a stir and worried the royal family, apart from the revelations that the Harry-Meghan couple could make, it is that it shows what no other member of the Windsors has ever shown. , that is to say the daily life and the intimacy of the couple. In episode 2 of the series, we see in particular an adorable moment with the family, with Archie more natural than ever.

In a sequence where we see Archie frolicking in the middle of nature, crossing donkeys in a pen, the couple stops to see hummingbirds passing by. If Prince Harry is captivated by colorful birds, and tries to introduce his son to birdwatching, the child cannot stay focused. “We will never have the opportunity to see them again so closely, he said to Archie, they are afraid of men.” As the little boy questions his father, Harry adds and whispers, in front of the twirling hummingbirds “look at Archie, Archie”. But the child already has another concern “I have a dirty foot mum, because I was with you, I have a dirty foot mum”. Crazy laughter from Harry and Meghan that we hear filming “You have a dirty foot my darling, she smiles, Dad likes to observe birds, it’s a great moment for him.” An unsurprising reaction for a little boy of this age but above all a real entry into the family life of the Sussexes, which is not common in the British royal family.

It is indeed rarer to see Archie and Lilibet, compared to their cousins ​​George, Charlotte and Louis, permanently overexposed. If a few official photos have emerged, the mini-series Harry and Meghan restores a kind of balance by highlighting one of the children of a royal family now divided. William furious that the images of the interview with Princess Lady Di are used, King Charles III who refuses to speak on the documentary, the reactions to this series are fresh from the side of Buckingham Palace. And for good reason, justifying the choice to marry Meghan Markle, Prince Harry did not hesitate to strongly criticize his family “In this family, many men may be tempted or feel obliged to marry someone who returns in the mould, rather than the person potentially intended for them,” he said.

The royal family denies having been consulted for this documentary

Moreover, in the Daily Mail, a source close to the British crown denies the information given at the beginning of the broadcast of the documentary, according to which the royal family would have been consulted beforehand. “Buckingham Palace, Kensington Palace and family members had not been approached to comment on the content of the series,” she said, creating a first wave of controversy. Kensington Palace communications officials barely admitted receiving an email from a third-party company and surprised, would have tried to contact Prince Harry, Meghan Markle, and Netflix without success. “Absent this verification, we were unable to provide a response. The substance of the email we received also did not address the entire series.” With the approach of the Christmas holidays, the atmosphere is not too much for reunification. 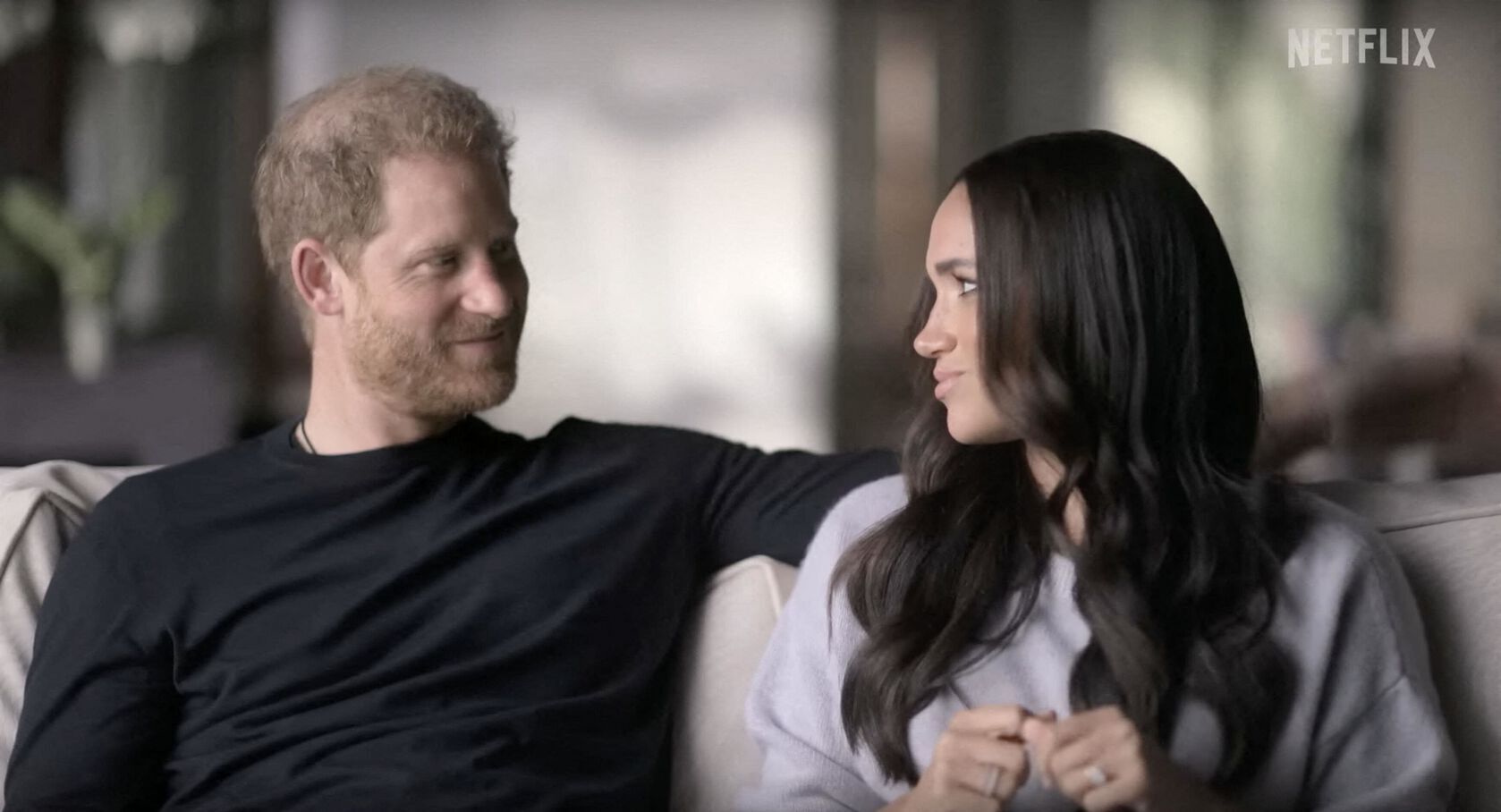