Prince Harry and Meghan Markle unveiled the first part of their documentary.
They chained the confidences in the first three episodes.
The Duke of Sussex referred to a letter from his brother, Prince William, which touched him deeply.

In January 2020, Prince Harry and Meghan Markle announced their intention to step away from the royal family. A news that had the effect of a bomb with the Windsors and the British. Thereafter, the Sussexes chained the revelations and they unveiled the first part of their documentary on December 8th. This one is titled Harry & Meghan and it was much feared by the royal family, who expected many explosive revelations to be made. Prince Harry and his wife have decided to tell their story and in the first three episodes, they talk about their meeting but also the arrival of Meghan Markle within the royal family. The anecdotes continue and in particular one concerning Prince William. The Duke of Sussex revealed that he received a letter from his brother when he left England for humanitarian missions in Africa, but also for the army, where he will serve for 10 years. This one particularly touched him. “There are still scars of my mother’s grandiosity that remain open, to say the least,” he first explained. “Luckily my mum would be proud. William sent me a letter saying how proud he thinks she would be,” he continued, adding, “It’s something I don’t necessarily talk about. often”. A tender attention that Prince Harry has never forgotten and that Internet users have been able to discover.

A few days before the broadcast of the first three episodes, a trailer was unveiled. This suggested that difficult subjects for Prince Harry were going to be discussed. “No one sees what is happening behind closed doors,” explained the Duke of Sussex first before giving the floor to his wife. “Doesn’t it make more sense for us to tell our story?” A little later, he also claimed to have had to “do everything in my power to protect my family”. What he was referring to was his mother, Lady Diana, whom he brings up in this documentary. Indeed, Prince Harry explains that he does not “want to reproduce the same mistakes” as his father, King Charles III with his mother. “I think most children whose parents have divorced have things in common, regardless of their background,” he continued before listing the painful memories of his childhood. “Being dragged from place to place, seeing your parents compete, staying with one longer or shorter than you would have liked. It’s a set of things,” says the husband of Meghan Markle. If the history of the royal family is highly publicized, what happens in private is not and Prince Harry is determined to give his version of the facts … like it or not.

Documentary Harry and Meghan: what will the second part be about?

This documentary was eagerly awaited by the couple’s fans but also by the royal family, eager to find out what they intend to say. In the first part, the Windsors were mentioned very little but this will not be the case for the second. A trailer has been unveiled and this one promises explosive revelations. “I wonder what would have happened to us if we hadn’t left when we did,” Prince Harry says first. “Our security was undermined. Everyone on the planet knew where we were,” continues Meghan Markle before giving the floor to her husband who claims to be at the origin of their departure. Facing the camera, the Duke of Sussex indicates that Prince William was treated differently. “They were happy to lie to protect my brother”, he reveals before specifying: “They were never ready to tell the truth to protect us”. But what is he talking about? The answer this Thursday, December 15. 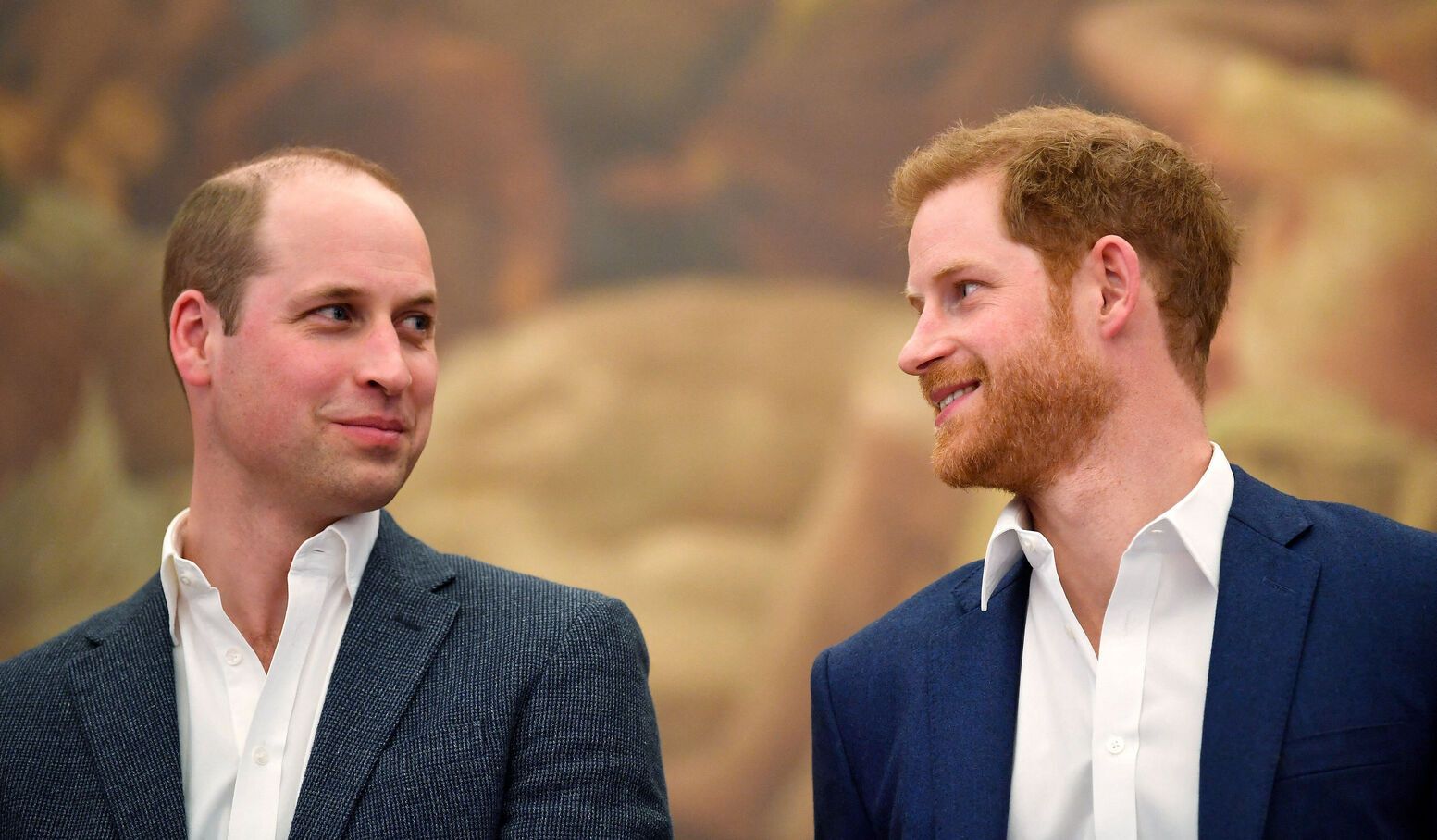