Harry and Meghan: they will refuse Charles III’s invitation for Christmas!

According to British media, “no one will be spared” in Harry’s memoir, which is scheduled for release on January 10. His title ? Spare (“spare”), a shocking book in which the youngest son of Charles III delivers himself “with raw and unfailing honesty”, according to his editor at Random House. While a perfume of sulfur wins Buckingham Palace, the lawyers of the royal family are preparing to respond to a publication that they already imagine “critical of everything and everyone”. According to the first rumors, Harry’s book would, on the contrary, be “candid” and “personal”, which also fails to calm the apprehensions of the British crown. According to the Daily Mail, the headline remains “controversial” and “provocative” for those close to Charles III, with a source close to power adding that it demonstrates “another divisive attack on the family after claiming a desire for confidentiality”.

This new incident does little to help relations between Harry and his father. Also, the Duke of Sussex and his wife, Meghan, have decided to refuse Charles III’s invitation for Christmas, depriving themselves of the traditional family celebrations in the vast royal estate of Sandringham House. “Everyone is preparing for a new period of tension and frenzy at the mercy of the Sussexes”, comments a source in the pages of the Mirror this Friday, October 28. Buckingham Palace trembles at the idea of ​​having to retort to certain painful pages of the intimate history of Harry and Meghan, from the racist comment on the skin color of Archie, to the divorce of Charles and Lady Di, passing by the conflicting relations with William. “For Harry, it’s finally his story,” comments the publisher linked to Harry for a three-book contract.

This Christmas tradition that Charles III is about to shake up

Charles III has no intention of faithfully following in his late mother’s footsteps. The king does not hesitate to dust off certain fashionable customs in the royal family to modernize a monarchy more than a century old. The father of Harry and William has thus decided to spend only a short stay with his queen consort Camilla in Sandringham. Because if Elizabeth II spent her “Christmas holidays” there every year from December 20 to around February 6, she preferred to return to her home in Birkhall, Scotland, at the beginning of January, probably to recover from the busy New Year’s Eve program. . Although he only allows himself a short stint in the royal domain for the end of year celebrations, Charles III does not intend to change anything at the Christmas festivities, including a football match with his employees. and the opening of wacky gifts on December 24. Britons are anxiously waiting to hear his first Christmas speech as king, no doubt hoping he justifies the £369m (about 426m euros) invested in refurbishing Buckingham Palace, paid work out of their pocket. A little madness when all the economic lights have turned red in the United Kingdom. 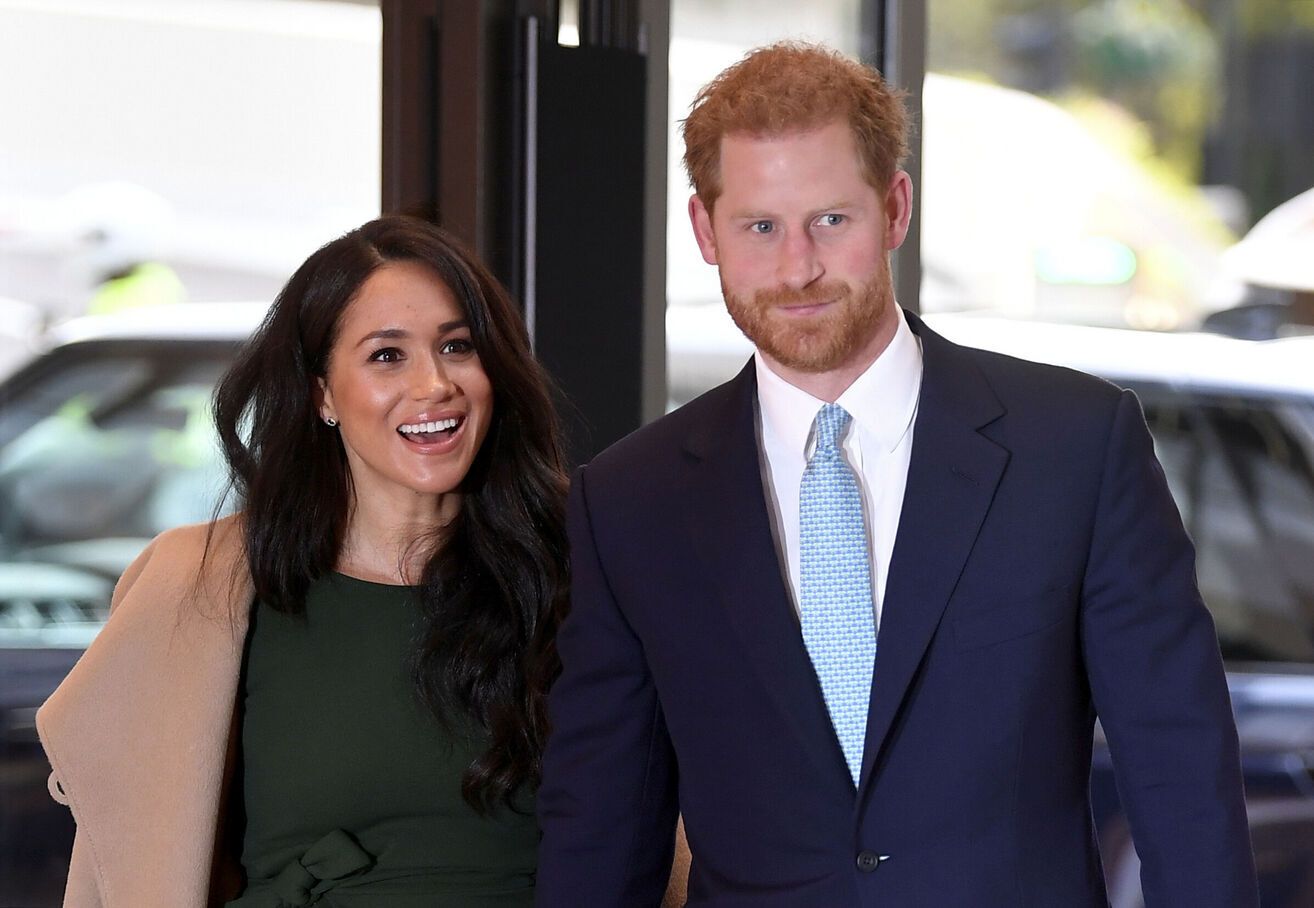