Harry and Meghan: the new titles of their children not yet formalized by Charles III

With the death of Elizabeth II and the proclamation of Charles III King of England, new royal titles were dedicated. Thus, the children of Prince Harry and Meghan Markle, Archie Mountbatten-Windsor and Lilibet Mountbatten-Windsor obtained titles. Now they can call themselves Prince Archie and Princess Lilibet. The two children are therefore now officially part of the British royal family, according to the rules established by King George V in 1917. Only, the day after the death of the queen, Charles III held his first address to the nation and took the opportunity to announce the new title granted to his eldest son, Prince William. He makes him Prince of Wales. “Today, I am proud to consecrate him Prince of Wales…with Catherine at his side, our new Prince and our new Princess of Wales will, I know, continue to inspire and lead our national conversations”, had thus declared the King of England.

The Palace has updated the line of succession on their website to reflect William and Kate’s new titles. As son of the King, Harry’s children have the right to become HRH Prince Archie and HRH Princess Lilibt. Right now, however, the two are listed with their original stylings. pic.twitter.com/sXjDkLpNz9

As a reminder, at the time of the birth of the two children of Prince Harry and Meghan Markle, their title had been refused to them. The reason: the great-grandchildren of the reigning sovereign (then Elizabeth II) were not concerned by the protocol established by the letters patent of King George V in 1917. Only children and grandchildren were to inherit a title, except for the children of the eldest son of the Prince of Wales. That’s why Prince William’s three children, George, Charlotte and Louis, had titles from birth. Now that the queen is dead, and as Charles III is the new king, all her grandchildren inherit a title.

Only, at the time, Meghan Markle did not appreciate that her children did not inherit a title. In her interview given to Oprah Winfrey, Prince Harry’s wife confided in her “pain”, because it deprived her son of the police protection accompanying the official title. She said she didn’t care about the “greatness” of the title, but “the idea that [her son Archie] would not be safe”. 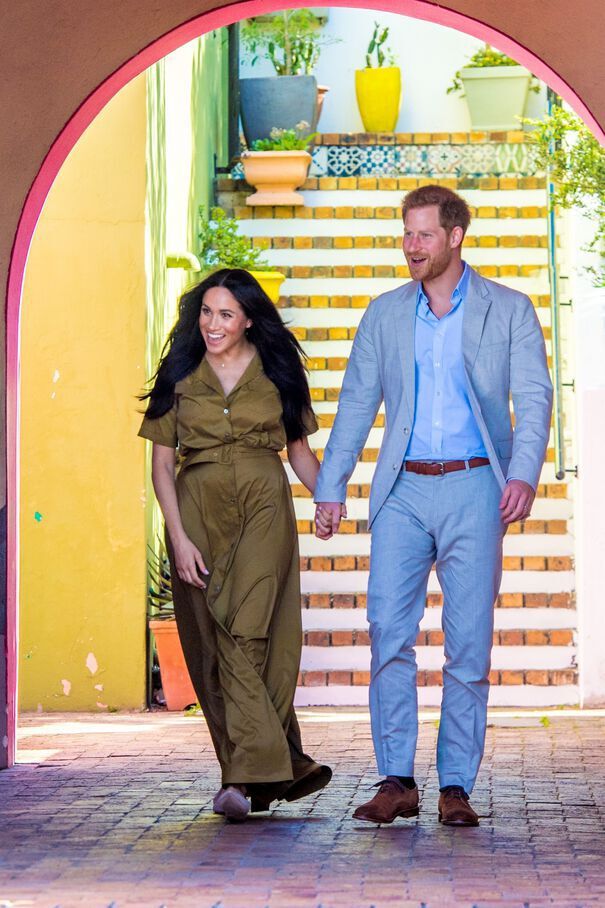