Harry and Meghan: the couple in the process of moving from their house to 14 million dollars

Prince Harry and Meghan Markle have desires elsewhere.
The Duke and Duchess of Sussex are moving out of their $14million villa.
The couple will raise Archie and Lilibet in a dream setting.

Just two years after moving into a sublime $ 14 million villa in Montecito, Prince Harry and Meghan Markle are preparing to move. If the couple went to the United Kingdom in recent weeks following the death of Elizabeth II, it is still in California that they want to settle. On Friday, September 30, 2022, local magazine Santa Barbara News-Press reported that the Duke and Duchess of Sussex will be moving to Hope Ranch, about ten miles from Montecito. This small town has a swanky members-only country club as well as a golf club. It also has many assets, such as tennis courts, picnic grounds and a network of horse trails. Enough to raise Archie (3 years old) and Lilibet (16 months) in a dream setting! Highly sought after by celebrities, this area has many properties. In order to be the future neighbors of the couple, it will take between 10 and 20 million dollars!

If they chose to move, it is in particular because the couple’s home has been the target of multiple intrusions in recent months. Upon their accommodation in this villa consisting of 9 bedrooms, 16 bathrooms, several living and dining rooms, a gourmet kitchen, a breakfast room, a family room, a library, a billiard room, a home cinema , a gym, a wine cellar and a spa, Cristal Clarke, a specialist in luxury properties, said: “The community of Montecito is steeped in nature, there are tall majestic trees and landscaped landscapes. his location, sheltered under the hills of the Santa Ynez Mountains, provides access to many horseback riding trails, as well as pristine sandy beaches.” For Vogue US, a relative of the couple had confided two years earlier: “Harry loves California, but they both preferred this smaller city than Santa Barbara, in which they can integrate a community while keeping certain distances and their privacy which would have been more complicated in Los Angeles.”

If the Duke of Sussex is building a new life in the United States, he is about to publish his memoirs, in which he should not spare the British royal family. When the project was born, he said: “I am deeply grateful to have had the opportunity to share what I have learned in my life so far and I can’t wait for people to read a story of my life that is accurate and totally truthful.” Worried, the royal family would try to prevent the release of Prince Harry’s memoirs. “The question inside the palace is, ‘Can the book be stopped?’ Even Harry may not be able to stop it at this point, but the feeling at the top is that there is no good airing grievances in public,” a source close to Charles III said. 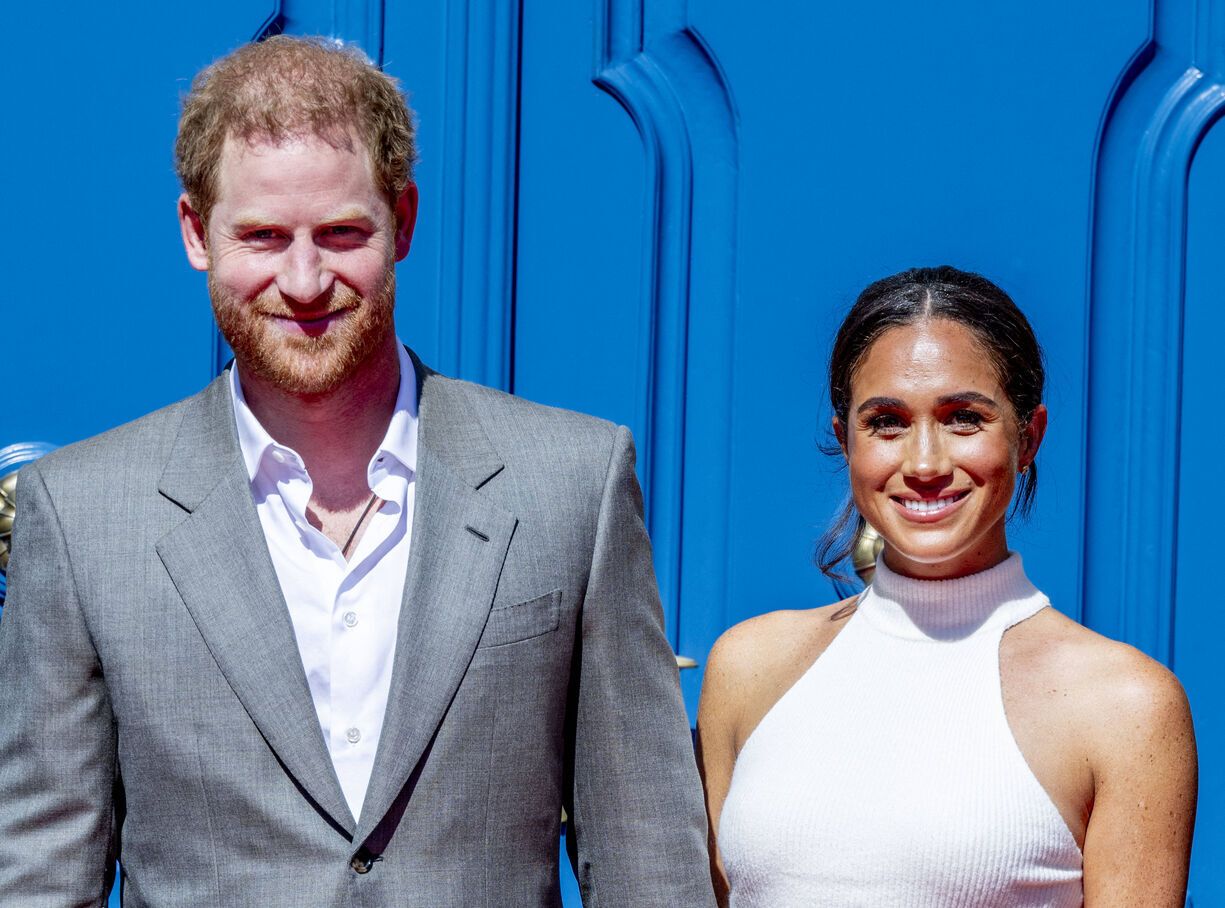