Harry and Meghan on Netflix: this radical decision that Charles III could take

With the broadcast of the Meghan & Harry series, anger is brewing in Buckingham
Charles III is said to be thinking about taking a radical decision against his second son
He considers not inviting her to his coronation

This Thursday, December 8, Netflix will unveil the Meghan & Harry series that is causing so much talk these days. And for good reason, the Sussexes have promised to give their truth about the British royal family. A threat taken very seriously by the Windsors. So much so that King Charles III would consider not inviting his second son and daughter-in-law to his coronation. According to the royal expert, Richard Fitzwilliams, the king of England would think a lot about the future of his son with him. “The question is, what can the royal family do about this?” he wonders.

“Harry will always remain a prince. The only thing they can do is not invite them to the coronation and cut all ties.” However, the expert doubts that the royal family will issue a statement following the broadcast of the series. “It is not in the interest of the royal family, except in the most extreme circumstances, to comment,” he said. “It would be an international circus. It’s a no-win situation for the royal family.”

Does King Charles III plan to remove the princely title from his son?

Dr Ed Perkins, royal assistant, told Good Morning Britain he is unsure whether the couple will be invited or will be able to travel from California to attend the occasion on May 6. “The idea that anyone at this stage understands whether Harry and Meghan will be there I would take with a grain of salt. There are still months to go, a lot of water still needs to flow under this bridge. Opportunities may still arise. It will take see.” If Meghan and Harry are not invited to the coronation of King Charles III, what about the princely title of the Duke of Sussex? Again, royal commentator Michael Cole hinted that removing the title would be an “option”.

Kate Middleton in the sights of the Sussexes?

If King Charles III is thinking about the consequences of the actions of his son, there is one who fears the broadcast of the series. This is Kate Middleton. According to Bertrand Meyer-Stabley, author of a biography dedicated to Kate Middleton, Prince William’s wife fears a “potential nuclear bomb” that Meghan Markle could drop. “The only thing William’s wife fears about her sister-in-law is this diary which the Duchess of Sussex kept during the eighteen months she was in England before leaving for the United States “, argued the expert. “Too negative information” that could harm Kate Middleton. “It could be embarrassing for the Princess of Wales.” This heavy threat is the consequence of the broadcast of the teaser of the series in which we can hear: “No one sees what is happening behind closed doors, I had to do everything I could to protect my family”, can we hear from the mouth of Prince Harry. Following this speech, the face of Kate Middleton is broadcast. A photo taken in Westminster Abbey in 2020 for Commonwealth Day. 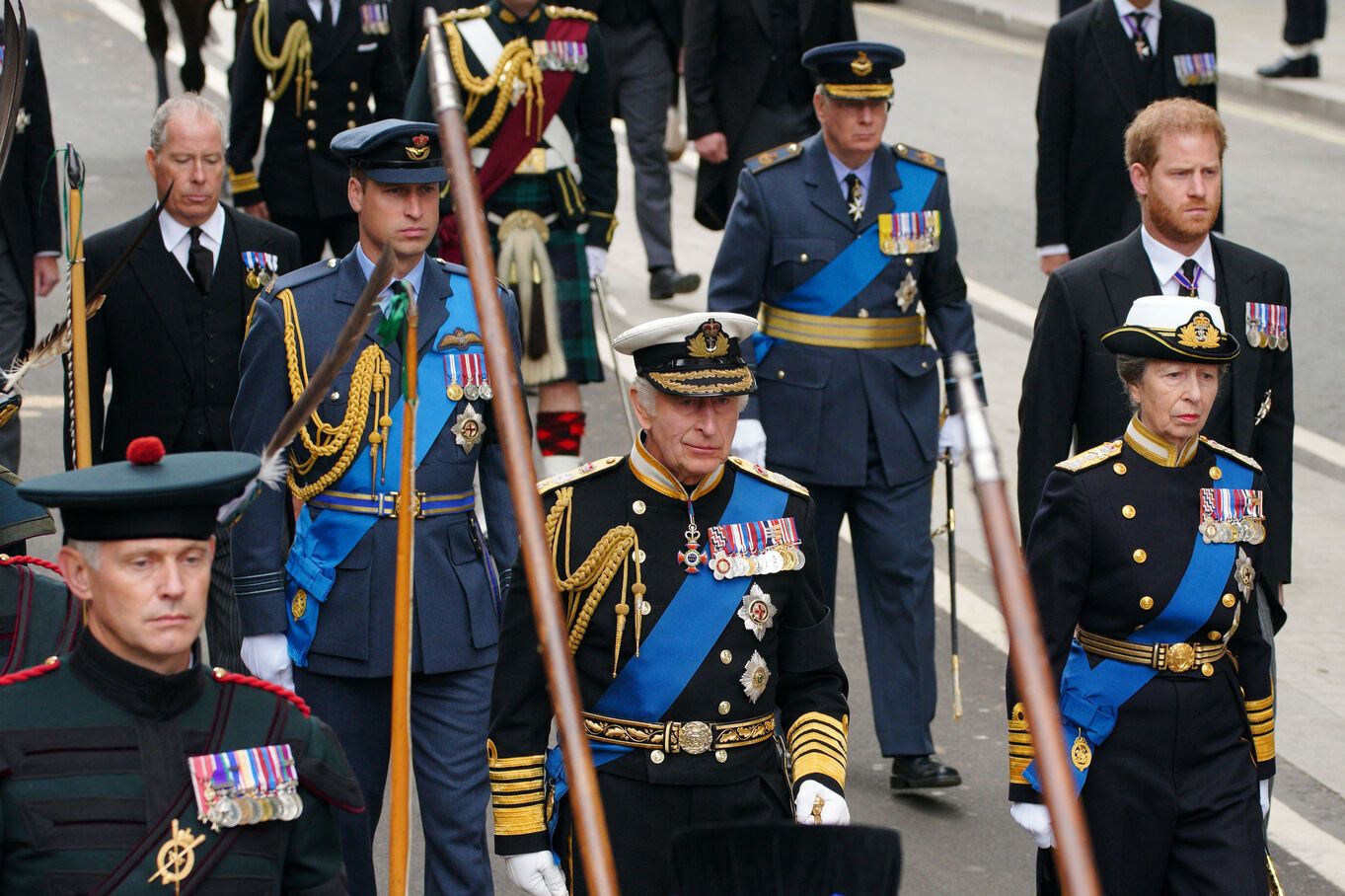