Harry and Meghan (Netflix): no, Kate and William will not watch the documentary but…

Prince Harry and Meghan Markle’s documentary is making a lot of noise.
Kate Middleton and Prince William have no plans to watch it.
The Cambridges can rely on people in the palace to let them know what was said in this one.

This is a project that was highly anticipated. On December 8, Netflix unveiled the first three episodes of Meghan Markle and Prince Harry’s documentary, simply titled Harry & Meghan. In it, the Sussexes intend to tell their story and give their version of the facts, in particular concerning their departure from the royal family. The last three episodes will be available this Thursday, December 15 and, according to the trailer, these are going to be explosive. If many intend to watch them, this is not the case of Prince William and Kate Middleton. However, as The Mirror revealed today, they will be able to count on members of the palace to keep them informed. Indeed, there will be several of them watching these episodes in order to report to the Cambridges. In the words of the members of Buckingham, this documentary is only intended to make “more noise” and they also clarified that Prince Harry and his wife “are speaking up to speak their truth only for the money”. For his part, Prince William does not intend to react publicly to the comments made by his brother since he prefers to focus on the royal family and his duties as a prince.

This isn’t the first time Prince William’s sources have claimed he won’t be watching his brother’s documentary. In the columns of the Sunday Times on December 10, it was relatives of the Duke of Cambridge who confided, revealing that he had no intention of taking a look. “William said he would never watch this documentary and I know he definitely won’t,” one of his friends first said. “This statement is absolutely correct,” said another. According to their words, the husband of Kate Middleton does not wish to look into the past, but rather to move forward. “He prefers to look towards the future”, but also “to get to work” on the projects that are close to his heart. However, it was revealed that he intends to react if a sequence does not suit him. Indeed, Prince William would have asked his team to analyze all the images and dissect them in the smallest detail. If he does not wish to watch it directly, he nevertheless wants to make sure that Prince Harry is not going to make derogatory remarks towards him or concerning the royal family. The same goes for King Charles III, who has also prepared for the possibility that unpleasant revelations will follow. Thus, he reportedly intends to hold crisis meetings, in order to address any allegations of racism or mistreatment that may be brought up by the Sussexes.

Meghan and Harry: why is the second part of their documentary feared?

In the first part of the documentary, Prince Harry and his wife focused on their love story and their meeting. However, in the second, they intend to make revelations about the royal family, as revealed in the trailer released a few days ago. “I wonder what would have happened to us if we hadn’t left when we did,” the Duke of Sussex first says “Our security was in jeopardy. Everyone on the planet knew where we were “, continues Meghan Markle before giving the floor to her husband who claims to be at the origin of their departure. Facing the camera, Prince Harry indicates that Prince William was treated differently throughout his life. “They were happy to lie to protect my brother”, he reveals before specifying: “They were never ready to tell the truth to protect us”. A trailer that suggests that the second part is likely to be explosive and displease members of the royal family. 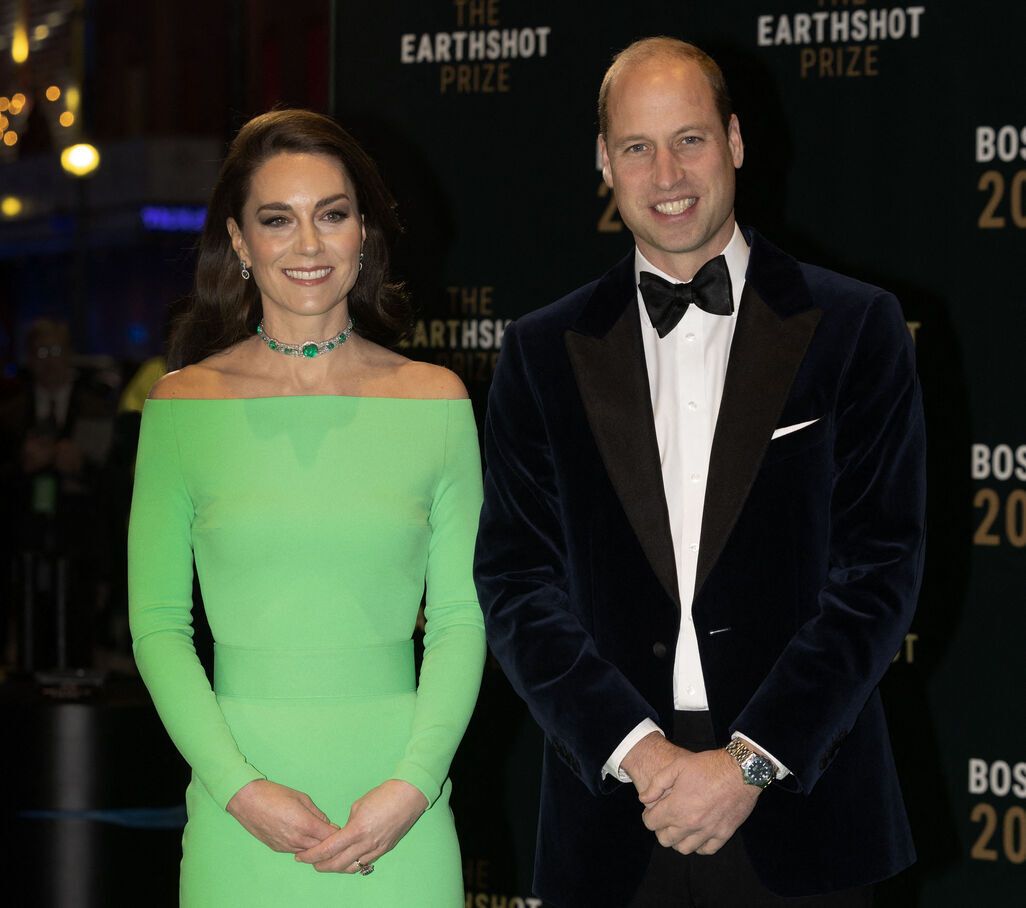