Harry and Meghan: in the midst of controversy, they obtain a prestigious award for their actions

Even if they have distanced themselves from royal obligations, Prince Harry and Meghan Markle continue, whenever they have the opportunity, to do good around them. They are involved in many charities. They will also receive a very prestigious award for their many actions. This was revealed by the journalist specializing in royalty, Omid Scobie. The prize will be awarded by the Robert F. Kennedy Human Rights association. “The American non-profit advocacy group RFKHumanRights has announced that Prince Harry and Meghan, Duchess of Sussex will be the recipients of this year’s ‘Ripple of Hope Award’ for their work on racial justice, mental health and other social impact initiatives through their Archewell Foundation,” a tweet read.

This globally known and recognized award honors people around the world who demonstrate courage and have made a significant contribution. human rights in their country. Since its creation in 1984, 37 people and organizations from 24 countries have received awards. A prestigious award that should please the Duke and Duchess of Sussex who have faced many controversies since the famous Megxit.

US advocacy non-profit @RFKHumanRights have announced Prince Harry and Meghan, the Duchess of Sussex, as this year’s “Ripple of Hope Award” laureates for their work on racial justice, mental health, and other social impact initiatives through their Archewell Foundation. pic.twitter.com/g0us72HuKX

Prince Harry: ‘We have five children’

On a lighter tone, Monday, October 10, 2022, Prince Harry spoke to the winning children of the WellChild Awards, from his Californian residence. The little brother of the Prince of Wales has also left a few secrets about his personal life. He assured that their lives had been turned upside down since the arrival of a new member in August 2022. “We all need a dog that keeps us calm. I have three in this house now, so we have actually five kids. I have a black Labrador called Pula, a beagle called Guy, and another beagle called Mia. They chase after squirrels and cause us all kinds of trouble every day. But they also support us emotionally, when they behave well,” he said with a laugh.

At the same time, he took advantage of this moment in all simplicity to give news of his two children: Archie and Lilibet. “Archie is very, very busy and Lili is learning to use her voice, which is great,” the son of King Charles III told award-winning Henry Waines. Enough to allow him to think, for a few minutes, about something other than his fight he is waging against the publisher of his next book. Indeed, the father of the family would like to backtrack on his next book. While he has just got closer to his family, he does not want to publish a new book in which he promised to make some revelations about his relatives. 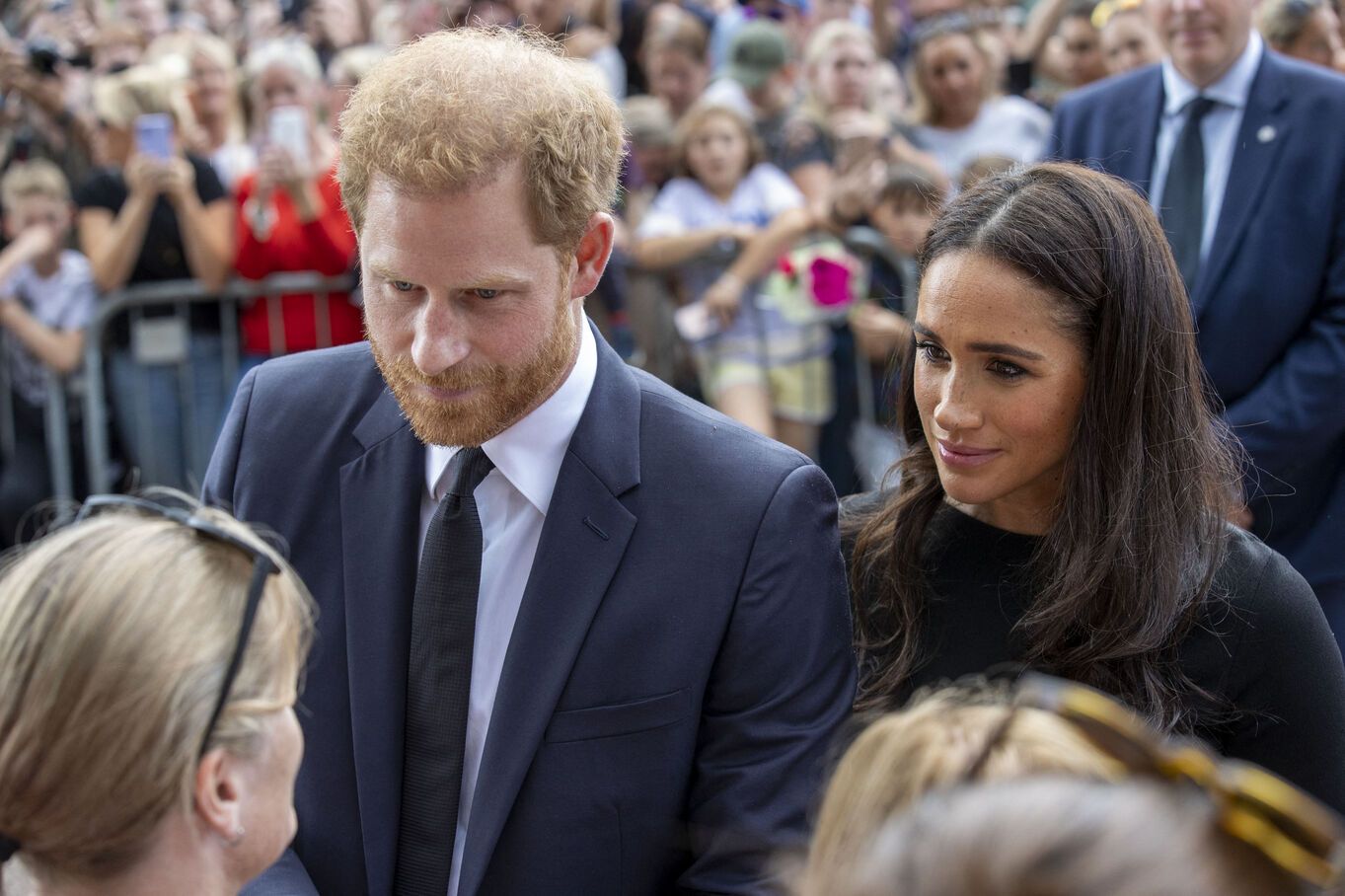