Harry and Meghan: after the Queen’s funeral, revelations about their future plans

Prince Harry and Meghan Markle spent more than two weeks in Europe
The Sussexes prepare to return to California
In the United States, will the couple change their professional plans?

It took a tragedy for the family to come together. In tacit war for months with members of the Crown, Prince Harry and Meghan Markle were reinstated in the ranks after the death of Elizabeth II. Called in the afternoon of September 8 while in Europe, the Duke of Sussex rushed to his beloved grandmother’s bedside at Balmoral. Although he only stayed there for one night, these troubled times were an opportunity for him to ease the tensions that had existed since his departure from the Crown in March 2020. As his rank requires, and despite Resentment harbored by some of those close to him, Prince Harry has been to several engagements after the death of Elizabeth II. Invited by Prince William and Kate Middleton to accompany them, the Sussexes spent long minutes in front of Windsor Castle to share their pain with the British.

At the state funeral of Elizabeth II, the Sussexes were not hidden, distanced, set aside. Quite the contrary. It was with the children of His Majesty, King Charles III and his big brother that Prince Harry solemnly followed his grandmother’s coffin. At Westminster Abbey, where more than 2,000 people gathered to pay their last respects to the monarch, the parents of Archie and Lilibet were installed in symbolic places, just behind the British sovereign and his wife, the queen. Consort Camilla Parker Bowles. Devastated by the death of Elizabeth II, Prince Harry like Meghan Markle were seen upset, trying to hide their tears as best they could. Even removed from the royal family, they participated in the tribute paid in the Saint-Georges chapel and then in a private funeral service for the queen.

Harry and Meghan want to “reunite with their children”

According to information from The Times, Prince Harry and Meghan Markle then spent the night in Windsor with the rest of the Crown, where they had the opportunity again to ease tensions and calm things down. But they may not stay in the UK any longer because the time for them to reunite with Los Angeles and their children has arrived. Indeed after more than two weeks spent in Europe, the Sussexes intend to return home to California as soon as possible in order to be able to find their children Archie, three years old and Lilibet, one year old. “They missed the kids like crazy and they Facetimed them every day, but they can’t wait to see them again and hold them again after a harrowing few weeks,” said one of their loved ones.

Will they return to England in a few months? Impossible for the moment to know if Prince Harry and Meghan Markle will attend the official coronation of Charles III. It is also impossible to know if the Sussexes have succeeded in bridging the gap which separated them from the Crown to (re) become more important members. If these hypotheses remain unlikely for the moment, it is more obvious that the Sussexes are resuming their Californian life and their personal commitments. For the couple, moreover, the next few months promise to be busy professionally speaking. After the death of Queen Elizabeth II, Meghan Markle had taken the decision to interrupt the broadcast of her podcast, Archetypes, broadcast on Spotify. In recent weeks, listeners have been able to hear him discuss important and fundamental subjects with Serena Williams, Mariah Carey but also Mindy Kaling.

Will Harry and Meghan change their plans?

In his maiden address to the nation, King Charles III gave their choice his stamp of approval: “I also want to express my love for Harry and Meghan as they continue to build their lives overseas.” But in London, we are worried at the approach of the publication of the memoirs of Prince Harry, described as explosive for the institution since he will confide in it on the death of his mother, Lady Di, but also on the reasons which pushed them to leave England. The royal family is also waiting for the Sussexes to finish filming the much talked about Netflix documentary. But after the death of Her Majesty and the long-awaited reunion between the couple and the members of the Crown could they change their plans and calm their ardor? Only time can tell us. 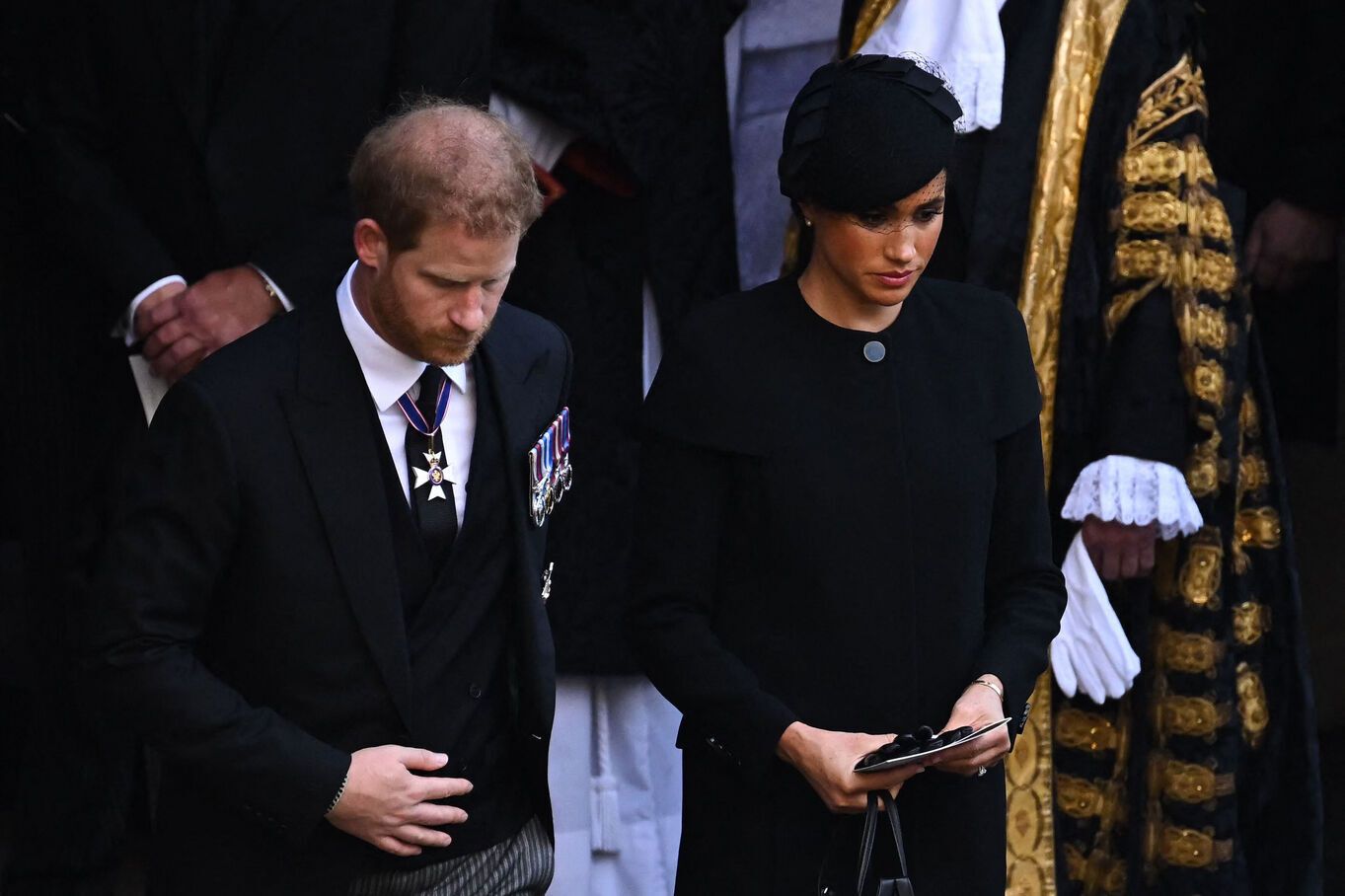