Harry and Andrew replaced by Anne and Edward? This great transformation that the royal family is secretly preparing

The first constitutional reform of the reign of King Charles III could be against his son, Prince Harry and his brother, Prince Andrew. Indeed, in the greatest secrecy, ministers and senior palace officials are said to be finalizing a reform that would prevent the Dukes of Sussex or York from ever being involved in state affairs in the absence of the king. Thus, according to information relayed by Mail Online, in “the proposals which should be submitted to Parliament, perhaps in a few weeks, the king will be able to call on a wider range of royal surrogates – notably the Princess Royal and the Earl of Wessex – to carry out his routine constitutional duties while out of the country”.

Also according to the tabloid, these proposals were already under consideration when Queen Elizabeth II was still alive. Thus, she would have given her approval. According to the Lords leader’s parliamentarian, Lord True, reform could be imminent. Currently, when the king is absent from the throne, affairs of state are mostly conducted by two councilors of state. The Regency Acts of 1937 and 1953 state that they are appointed from among the four oldest adults in the line of succession, plus the monarch’s wife or husband. Today, in order, they are therefore: the Queen Consort, the Prince of Wales, the Duke of Sussex, the Duke of York and Princess Beatrice.

But with the bill under discussion, the list could be extended since it should be possible to include the two other brothers and sisters of the king, namely Anne and Edward. If this reform is one of the first measures taken by Charles III, it is because he is preparing to go abroad with his wife. So, it looks like he wants the list extended before he leaves to leave with a light spirit. It is all the more an event as it is the first time in seven years that the monarch will be outside the country. During her last years of reign, Elizabeth II limited her movements because of her state of health.

Today, Princes Harry and Andrew no longer seem to be well regarded within the royal family. The reason: the departure of the United Kingdom and the fact of having withdrawn from its royal functions for the first and its problems with justice for the second. Thus, in the event of a major problem in the country, it would probably be inappropriate for one of his two men to be at the helm of the government. This is the reason why a reform is under discussion. Of course, the Prince of Wales would always carry more weight than his little brother. 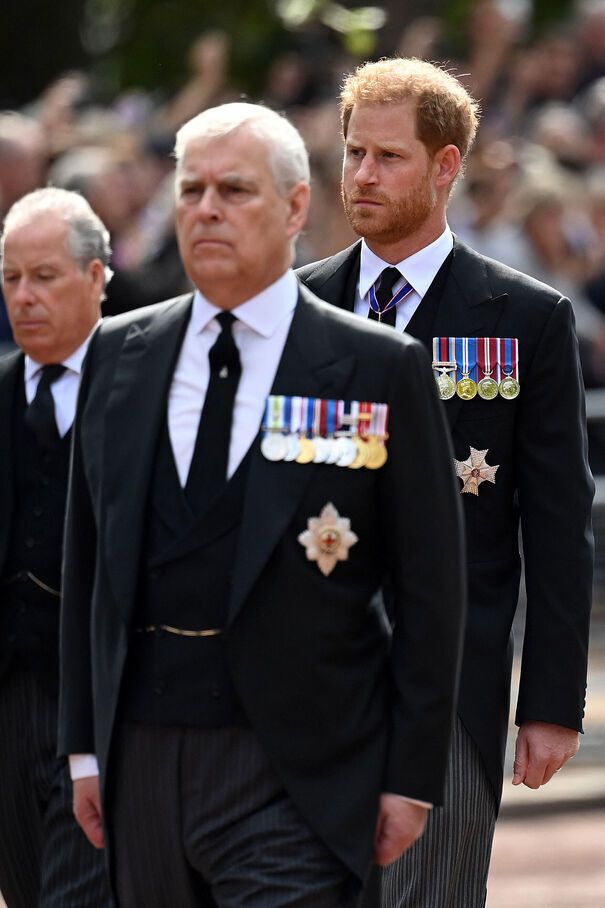