Gisele Bündchen and Tom Brady: the ax fell after 13 years of marriage

The end of a love story that lasted more than fifteen. For several weeks, many media have announced that Tom Brady and Gisele Bündchen have separated. And this Friday, October 28, the American football superstar and the Brazilian model formalized their divorce.

“In recent days, my wife and I finalized our divorce after 13 years of marriage. We have come to this decision amicably and with gratitude for the time we have spent together,” wrote Tom Brady in Instagram stories.

Gisele Bündchen also took to her account to publish a messenger to formalize the news. “With great gratitude for our time spent together, Tom and I have amicably finalized our divorce. My priority has always been and will continue to be my children whom I love with all my heart. (…) The Deciding to end a marriage is never easy but we have taken different paths and while it is obviously difficult to go through a time like this, I am grateful for the time we spent together and only wish the best to Tom forever,” the supermodel said.

Tom Brady and Gisele Bündchen began their romance in December 2006. A little over two years later, on February 26, 2009, they decided to take the next step by saying they were married, before becoming parents of two children, Benjamin (12 years old) and Vivian (9 years old). But rumors of a separation had multiplied after the announcement of the return of Tom Brady to the competition, which would have caused tensions in their household. “Like in a lot of marriages, it’s not just one thing. Gisele made it clear that she was worried about Tom playing football and they often talked about it. But they had a series of disputes over the past few years, and this time there seems to be no turning back,” a source told Page Six on October 4.

Some of these sources even revealed that the couple had hired lawyers to determine the division of their estimated multi-million dollar empire. “They both have lawyers and are studying the consequences of a separation, who gets what and what the financial terms will be,” said one of them, adding that Gisele Bündchen and Tom Brady were both “very involved in the lives of their children” and that they would opt for “alternate custody in the event of separation”.

According to a relative of the couple who confided in the columns of People on October 7, it was however many years that the couple knew turbulence. “The problems are 10 years old. It’s been going on forever. It’s nothing new for any of them”, confided this source, assuring that it was the model who had taken the initiative to leave the sportsman : “She’s the one driving the divorce. She plays the attack and he plays the defense. He wants to protect himself, protect his interests, but he’s only starting to take the legal route to defend himself from her. He doesn’t want to not that it’s ugly, he doesn’t want to fight.” 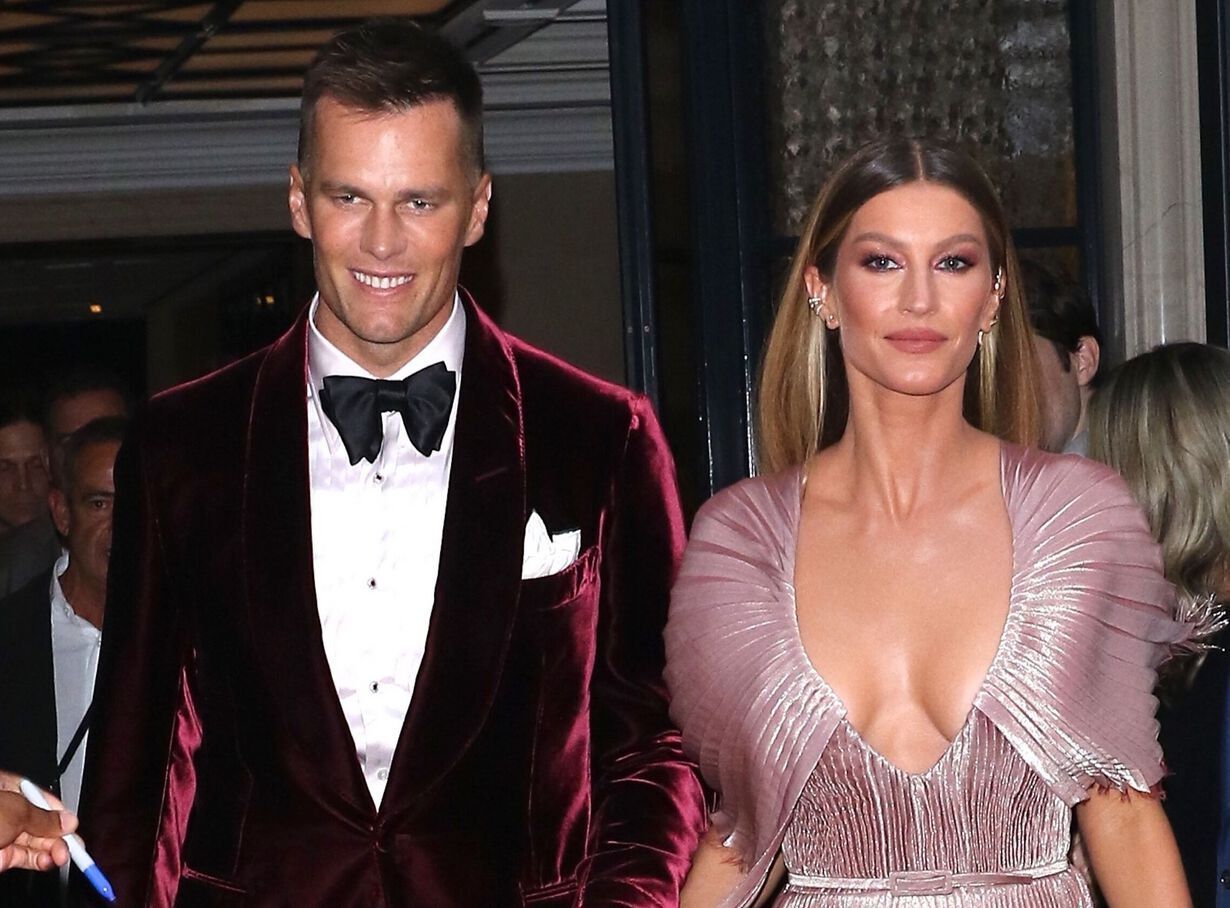